Leonardo Da Vinci's 'Secret' Painting Could Now Be Yours, but It'll Cost You 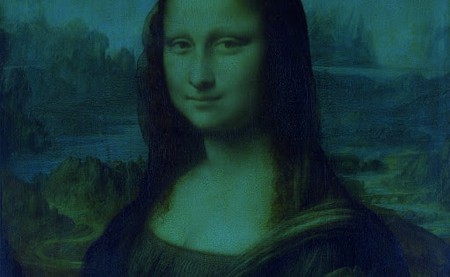 Leonardo Da Vinci, an artist so famous there is an actual smile named after one of his paintings, is back in the news as the last of his artworks still in private possession comes up for auction this November.

Salvator Mundi, which portrays Jesus Christ, is estimated to have been painted circa 1500 and will come under the hammer as the star lot of Christie’s postwar and contemporary evening sale on 15th November at New York City’s iconic Rockefeller Center. 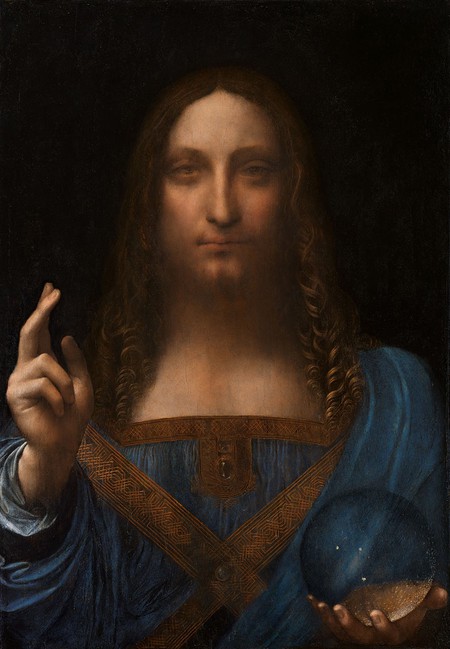 The choice to include the 500+ year old work in the contemporary sale is due to the fact that the other blockbuster draw of the evening will be Andy Warhol’s Sixty Last Suppers (1986), a painting modelled, of course, after Leonardo’s masterpiece.

Salvator Mundi, which is estimated to sell for $100 million, is surrounded by an air of mystery and intrigue; it was actually presumed lost until the beginning of this century. It was rediscovered entirely by accident in the mid-2000s when art dealer Alexander Parish snagged it in an estate sale for just $10,000 thinking it was a Leonardo copy.

Once restored and authenticated, he discovered it was actually an original by the Renaissance cultural icon and ended up co-owning it with a consortium of top art dealers. It was unveiled to the world at London’s National Gallery in 2011 and then sold privately in 2013 to art dealer Yves Bouvier for somewhere between $75–80 million with Christie’s rival Sotheby’s auction house brokering the deal. 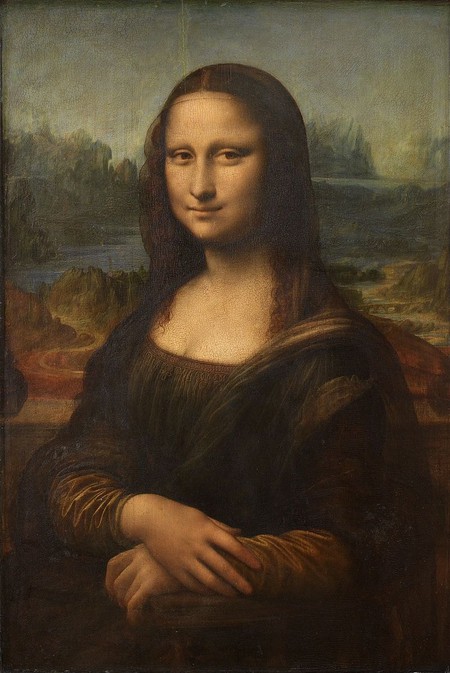 Bouvier proceeded to sell the work to Russian oligarch and collector Dmitry Rybolovlev for $127.5 million. Scandal ensued when Rybolovlev became aware of the $50 million mark-up and filed a complaint in court, accusing the dealer of overcharging him a total $1 billion across their 40-sale strong working relationship.

Other complaints and lawsuits have surrounded the painting’s recent history too, but this is not expected to affect its sale whatsoever. This is an opportunity to own a Leonardo. No one with the means is going to want to sit back and watch.