'League of Exotic Dancers' Tells the Story of American Burlesque 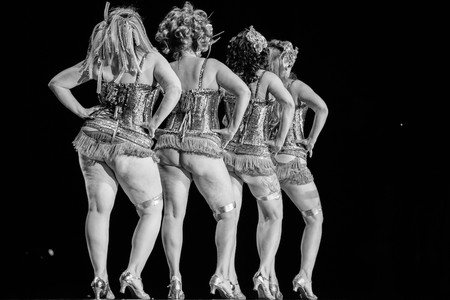 No one can deny the allure and magic of the burlesque world, that strangely scintillating hybrid of lust, entertainment and art; where performance masters desire. It’s no surprise that it has long occupied a place in the cultural canon, and, as a new book by photographer Matilda Temperley and writer Dr Kaitlyn Regehr illustrates, still seduces the world today.

Every year in Las Vegas, a convention known as ‘The Burlesque Hall of Fame Reunion’ brings together heroines of the burlesque scene; these women are former members of the ‘League of Exotic Dancers’ (which began in 1955) and, annually united, they perform the best of their old routines – some of which are more than 50 years old – to an audience of almost 1000 women from across the age spectrum. 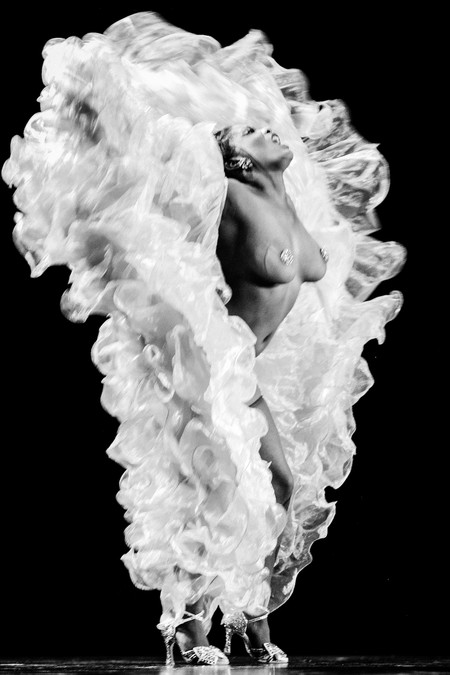 Over the last five years, Kaitlyn and Matilda have become fascinated with this scene – the way in which women who by society’s dictatorial standards were considered to be ‘past it’ came together to celebrate themselves and their art form. The book is rigorous, however, in its consideration of where burlesque sits in the context of pornography and the wider sex-industry; it’s not oversimplified into a narrative of female empowerment, instead offering a varied range of visual and written portraits that offer a fresh, unflinching and direct story about burlesque and its place in the, often untold, history of women.

Interestingly, the publication comes at a time when neo-burlesque is enjoying an exciting revival. In the early 1990’s, artists in New York began to explore it as a mechanism for performance. The fresh interest also coincided with Giuliani’s campaign to close strip clubs in Manhattan. As Kaitlyn notes, burlesque ‘represented historical recreations of stripping.’ She continues ‘most of these founding performances were rather transgressive and arguably pushed forward both possibilities for erotic entertainment and elements of performance art.’ It was a movement that preempted the digital age, paving the way for activists in the way the medium challenged stereotypes and fuelled conversation around women’s bodies. 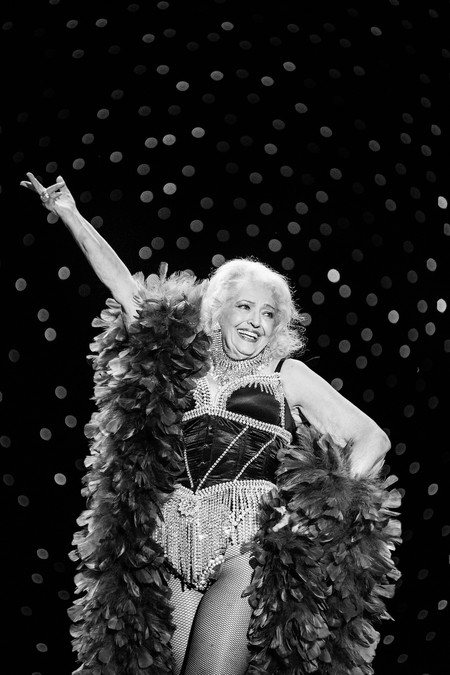 Who’s who in American burlesque?

The book offers a complete survey of the titans of the American burlesque scene. Characters range from Tempest Storm, a woman who started her career as a chorus girl in Hollywood, and Toni Elling, who navigated the prejudice that came with being a black dancer in the 1960s. The profiles are lengthy and nuanced, chronicling a range of unique stories about the lives these women have led, and how it informs their performances. Meanwhile the photographs are candid and full of joy – a reflection of the energy and character that permeates one of America’s most captivating collectives. 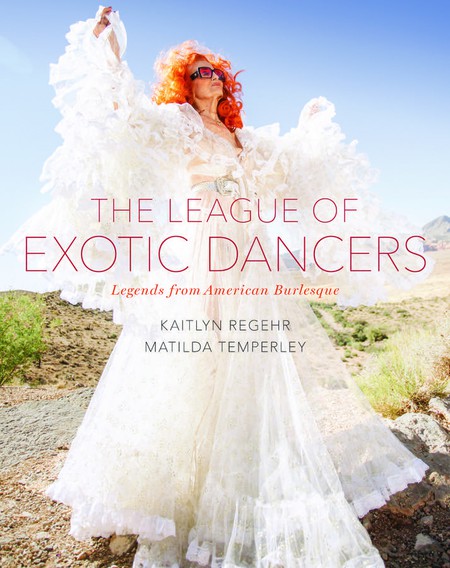 Photograph by Matilda Temperley
Give us feedback