Landmark Moments in the History of Apple 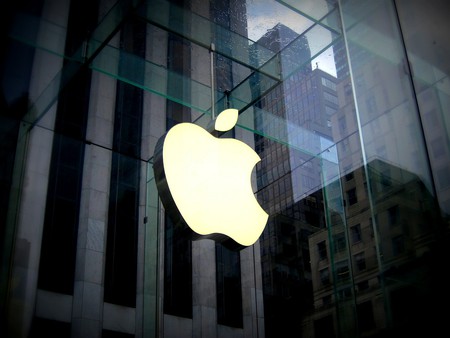 Apple has stores in almost all major cities | © matcuz / Pixabay

Apple could be about to become the world’s first trillion-dollar company. These key moments in its extraordinary history have inspired a cultish fandom.

Apple was founded on April 1 1976 by Steve Jobs, Steve Wozniak and Ronald Wayne out of Jobs’s garage at his family home in Los Altos, California. Wayne was persuaded to take a small stake in the company to act as an arbiter if Jobs and Wozniak fell out. But 12 days after the company was founded, Wayne backed out, selling his 10 percent share for $500. That same stake would be worth approximately $100 billion today.

Wozniak built the company’s first computer, the Apple I, which he and Jobs showcased at the Homebrew Computing Club – a hobbyist group which boasted future influential entrepreneurs and hackers among its members. Only 200 Apple I computers were built, and it sold for $666.66. Around a year later, the duo released the Apple II, which was more successful, and is often credited with sparking the personal computer revolution. 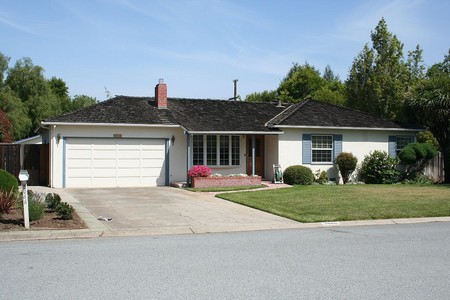 Apple went public on December 12 1980 selling shares for $22. On that day the company was worth $1.2 billion. Now Apple is approaching the $1 trillion mark, and a single share is worth around $195.

The Apple Macintosh introduced several concepts to computing that we take for granted today, but which were completely new back then. These include using on-screen icons and removing typed commands. It was also the first Apple computer to include a mouse. 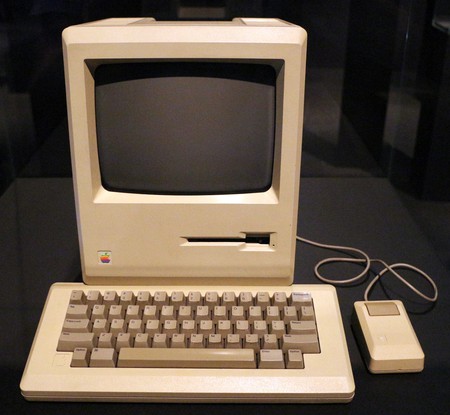 A year after Apple’s massive launch, Jobs was ousted from the company. Two years earlier, Jobs had persuaded former PepsiCo executive John Sculley to join Apple as CEO, but the relationship soured and the two engaged in a bitter boardroom battle for control. Sculley won and Jobs left to start a new company, NeXT. Fellow co-founder Wozniak also left the company that same year, saying he missed “the fun of the early days.” Years of decline and dubious product launches followed.

Designer Jony Ive had previously worked with Apple through an agency, but joined the company full time in ’92. He would go on to forge a crucial partnership with Jobs and drastically alter the way technology and design interact.

Twelve years after Jobs left, he returned when Apple bought NeXT. He initially rejoined in an advisory capacity, but after the then-CEO Gil Amelio was fired that year, Jobs took on the leadership role as an interim, eventually becoming the full-time CEO again.

Jobs enjoys success during his second spell at the company. Apple launched the iMac three years previous while he was still interim boss and then opened its first retail store in 2001. That same year, Apple launched the iPod, an MP3 player that dominated the portable media market. The iPod was given a boost in 2003 when Apple launched the iTunes Store. In 2012, Apple reported selling 350 million iPods since that launch.

The iPod was Apple’s first massive hit, but the iPhone has been the biggest. The phone helped usher in the era of the app, made smartphones cool and accessible, and, as of 2017, sales topped 700 million. A new iPhone is now released annually, with a cult of followers lining up around the block to get the latest version. 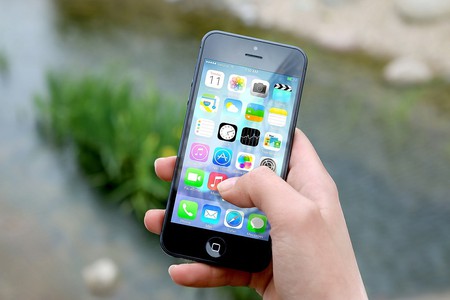 Many models of the iPhone have been released since | © JESHOOTScom / Pixabay

The iPad was the first major launch since the iPhone and saw Apple venture into the world of tablets, which many predicted would be a brief fad as laptops got smaller and phones become more and more powerful.

Jobs had been battling cancer since 2003, and took two leaves of absence for his poor health before he finally had to resign in 2011. On October 5 2011, Steve Jobs passed away. He left an extraordinary legacy and a company that had changed technology forever. 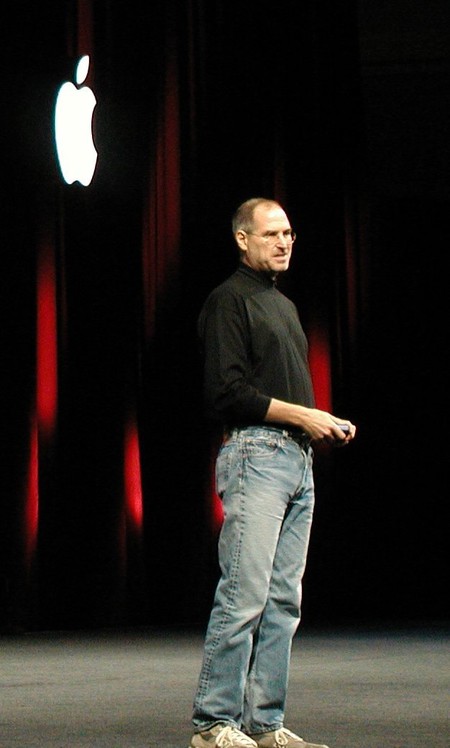 Tim Cook took over as CEO following Jobs’s resignation. His first major new product launch was the Apple Watch, a move into smartwatches, joining the likes of Samsung and Pebble. The device cannot yet be classified as a success, but has already been followed up by multiple new versions.