An Introduction to Weird Fiction in 10 Books 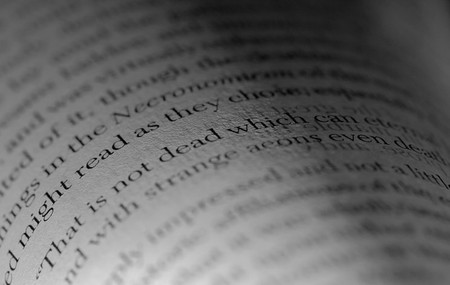 The Call of Cthulhu © hermanturnip/Flickr

What is the weird? According to H.P. Lovecraft, whose tales of implacable cosmic horror defined the genre, weird fiction possesses “a certain atmosphere of breathless and unexplainable dread,” while contemporary writers use the term to describe fiction that blends horror or science fiction tropes with an otherwise ordinary world.

The weird is when something is out of place, dreams trespass into the waking world, or powers from another dimension seem to be bleeding into our own. A once-clandestine genre that has since found mainstream popularity through the works of Jeff VanderMeer, China Miéville, and Neil Gaiman, weird fiction (primarily a short story form) penetrates the subconscious, its dreamlike atmosphere irresistible in the hands of masters like Lovecraft, Ambrose Bierce, and Robert Aickman. Here are 10 works that helped define the weird, each distinct in its power to unnerve, make the familiar strange, and ultimately enchant.

A veteran of the American Civil War and author of the brilliantly cynical Devil’s Dictionary, Ambrose Bierce originated weird fiction with stories like “The Damned Thing,” and the eerie “An Occurrence at Owl Creek Bridge.” These tales not only influenced Poe and Lovecraft, they would go on to inspire HBO’s True Detective, which borrowed elements of 1886’s “An Inhabitant of Carcosa,” written before the author crossed the border to observe the Mexican Revolution and disappeared forever. 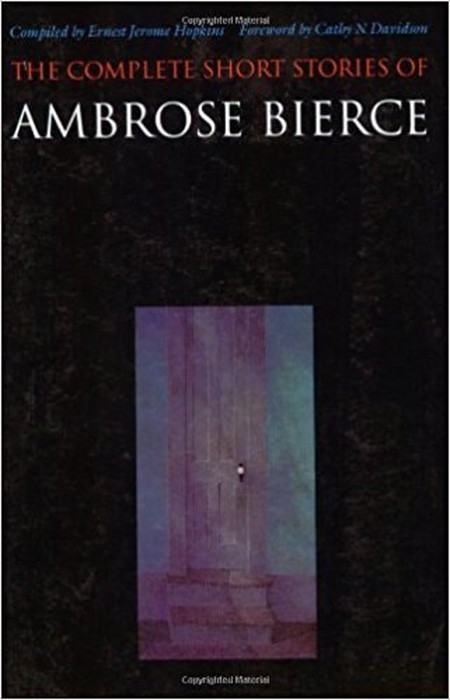 Ancient Sorceries and Other Weird Tales by Algernon Blackwood

The stories collected in Ancient Sorceries and Other Weird Tales by Algernon Blackwood feature the natural and the supernatural at their most unknowable and sublime, his “Willows” a genre-defining tale of two casual canoeists stumbling upon an intersection between worlds and “Wendigo”, in which a menace from native legend is unleashed upon a group of hapless travelers. 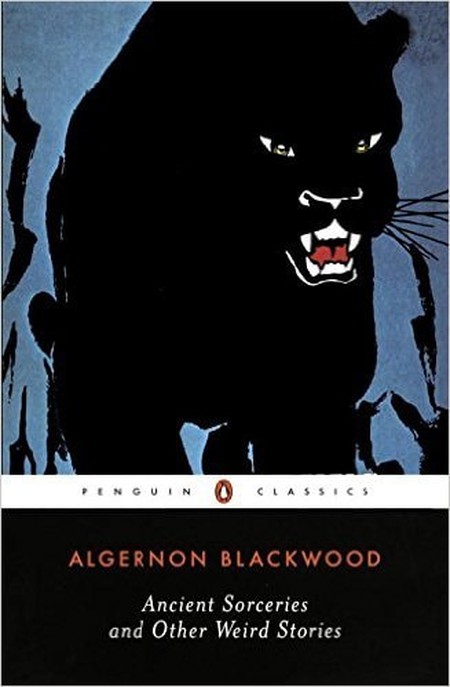 The Call of Cthulhu by H.P. Lovecraft

Here’s the big one. H.P. Lovecraft’s “The Call of Cthulhu” is perhaps the most recognized piece of weird fiction in the world and his forays into the ghastly unknown, featuring creeping horrors in lonesome New England towns and unsuspecting students of the fictional Miskatonic University at the edge of sanity, changed the course of American literature forever. With reoccurring elements like the cursed book called the Necronomicon and the squid-like monster Cthulhu, his work is a complete world unto itself, his sense of evil something that teeters just out of the reach of our minds to comprehend. 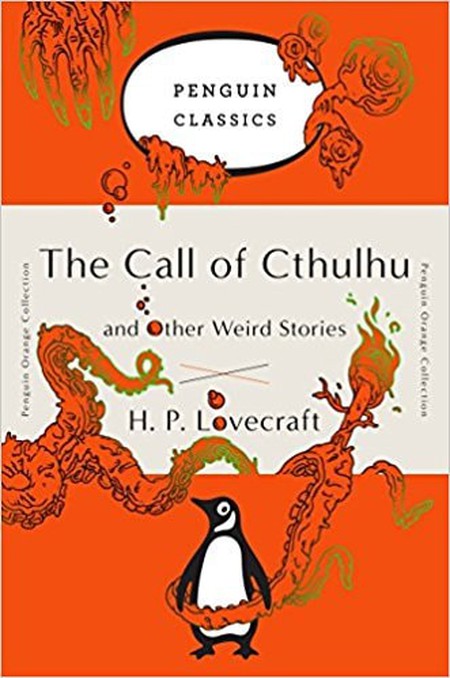 The White People and Other Weird Stories by Arthur Machen

The Welsh writer Arthur Machen turns the world upside down in stories like “The White People,” in which a fey race of changelings is conjured by a young girl’s diary. The inspiration for films like Pan’s Labyrinth, Machen’s stories deal with hidden realms, witchcraft, and possess an internal logic that threatens to overwhelm both his characters and readers. 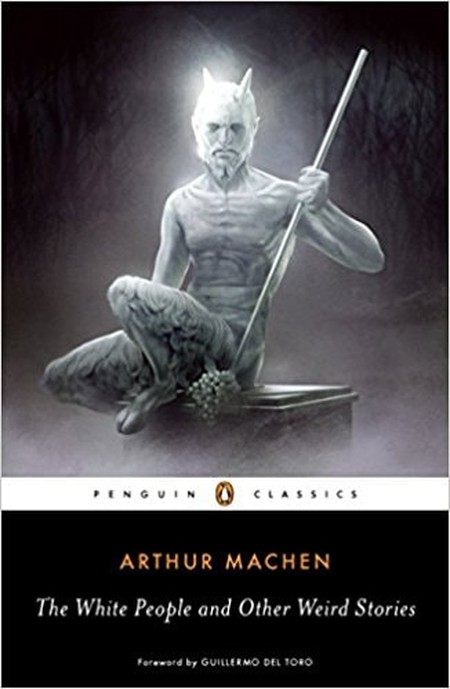 Count Magnus and Other Ghost Stories by M.R. James

Much more than a mere ghost story writer, the pieces collected by Lovecraft-biographer S.T. Joshi in the compendium Count Magnus and Other Ghost Stories show off English author (and accomplished medievalist) M.R. James at his most bizarre and sinister as stories like “Number 13,” “Casting the Runes,” and “Oh Whistle, and I’ll Come to You, My Lad” are at once the finest of 19th-century horror and ground zero for 20th-century horror as we know it. 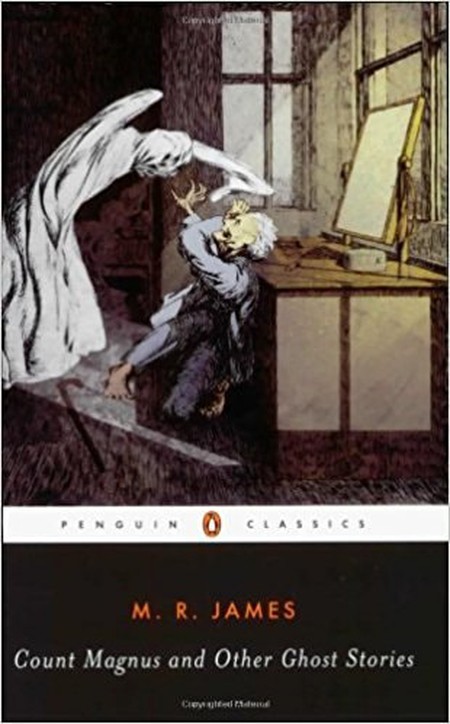 Cold Hand in Mine by Robert Aickman

There’s nobody like Robert Aickman, whose eerie stories of death and unease will haunt your dreams. Cold Hand in Mine features the immortal “The Hostel” about an increasingly dysfunctional way stop for travelers on the verge of death and “The Swords”, in which a seemingly impervious woman lures a young man into a disastrous bargain. Rediscovered from time to time, Aickman has recently come back into vogue, as more readers experience his transporting power and subtle ability to terrify with a few choice words. 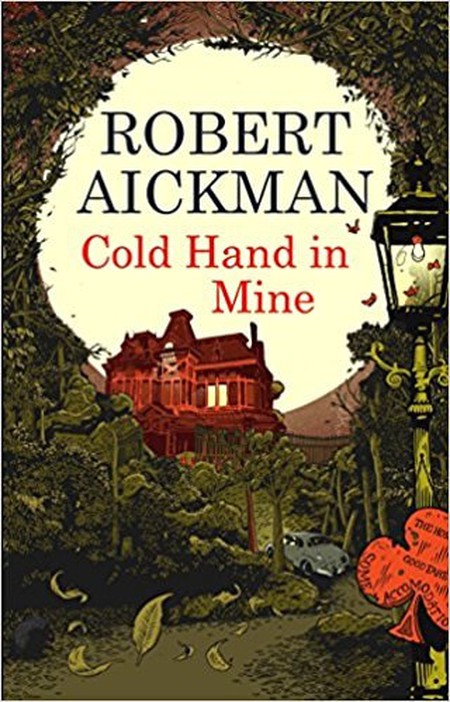 The Street of Crocodiles by Bruno Schultz

Very different from the other writers on this list, the playful and phantasmagorical Bruno Schultz has more in common with the work of Franz Kafka or Robert Walser. Schultz was murdered during the Nazi occupation of his native Poland; of his surviving works, “The Street of Crocodiles” testifies to a brilliant mind capable of conjuring distinctly modern dreamscapes that have inspired hundreds of writers and artists, including the Brothers Quay, whose adaptation of “The Street of Crocodiles” perfectly captures Schultz’s fascination with the inanimate and his work’s evocation of dreams, and Jonathan Safran Foer, whose Tree of Codes consists entirely of a partial erasure of the original text in order to create a wholly new story. 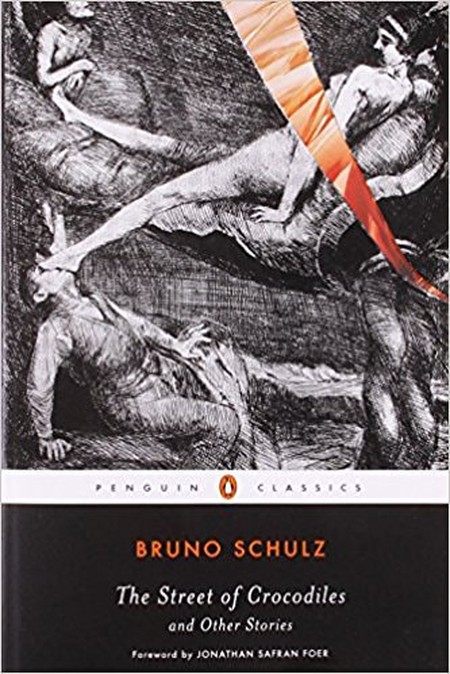 The Dark Eidolon and Other Fantasies by Clark Ashton Smith

The Dark Eidolon and Other Fantasies represents the life’s work of the bizarre and singular fantasy writer Clark Ashton Smith, who contributed to Weird Tales magazine alongside Lovecraft and Conan author Robert E. Howard and whose style blends fairytale intensity with metaphysical horror. Filled with visionary cities, evil wizards, and otherworldly powers, Smith is the missing link between Cthulhu and Game of Thrones. 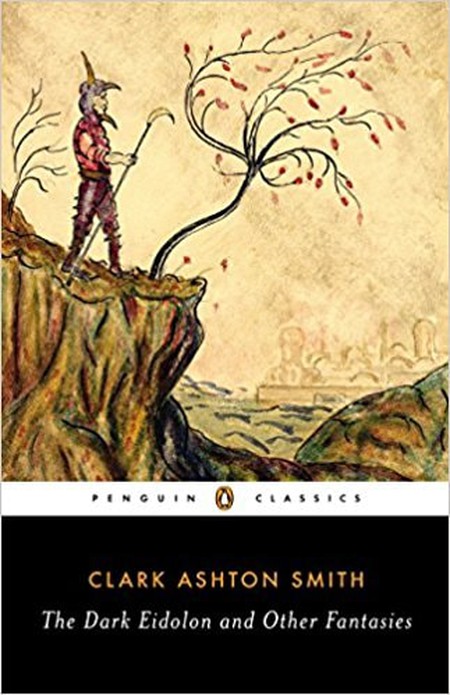 The House on the Borderland by William Hope Hodgson

The House on the Borderland by William Hope Hodgson is the rare novel that deserves to sit alongside the best weird tale. It is the story of a recluse who comes to stay in a house beset by otherworldly creatures, a conceit that obviously interested H.P. Lovecraft, one of Hodgson’s greatest advocates. Hodgson is the bridge between traditional gothic horror and the more modern brand of psychological or technological horror. 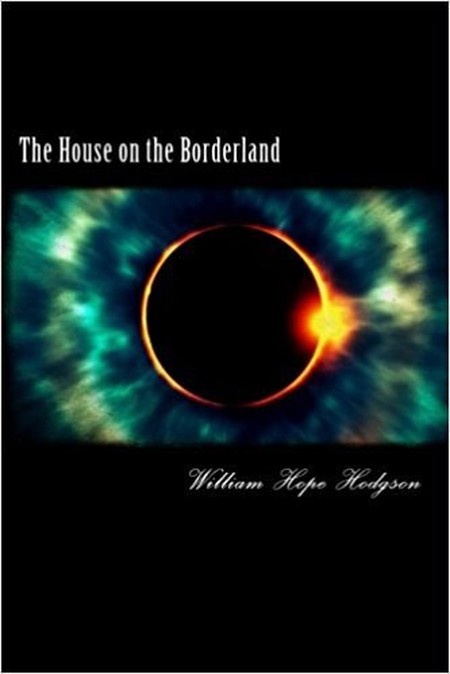 The author of the ravishing Rebecca and the horrifying “The Birds”, both made into films by none other than Alfred Hitchcock, Du Maurier’s best work may be “Don’t Look Now“, in which a vacationing couple in Venice encounter a figure that may or may not be their deceased young daughter. Like all of Du Maurier’s work, it hinges a careful reading of clues, signs, and metaphors that lead the protagonist to the often-terrifying truth behind their comfortable reality. 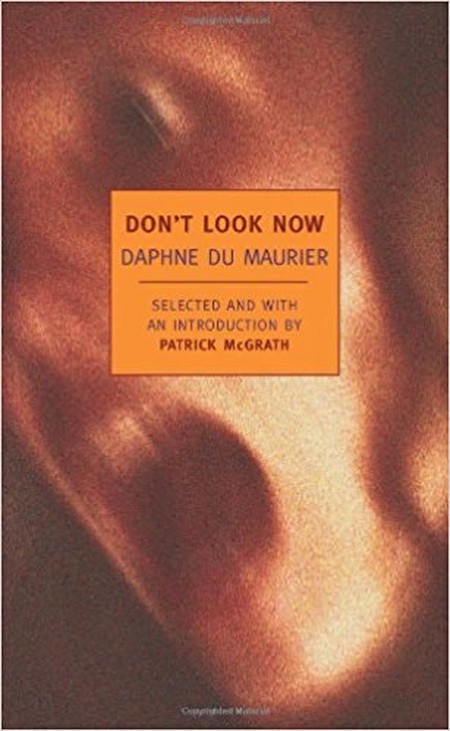 Courtesy NYRB Classics
Give us feedback