An Introduction to New Wave Science Fiction in 10 Books 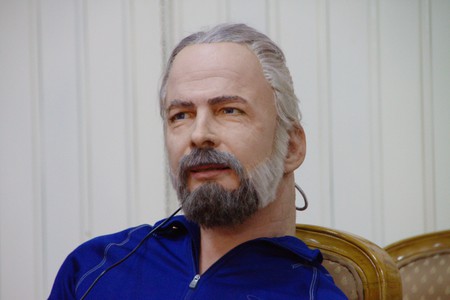 In the 1960s and 70s, New Wave science fiction radically redeveloped the field, dispensing with the “hard” science fiction of the past in favor of works that stressed literary merit and ideas over scientific accuracy. Under the vanguard of New Worlds magazine, these authors mined the usual elements of the genre—cyborgs, other planets, and futuristic societies—for political commentary, existentialism, and pure wonder. “Literary” writers like Philip K. Dick and Ursula K. Le Guin breathed new life into American fiction, bringing the future back to the present. Here are 10 excellent works that illustrate the New Wave’s surfeit of innovation and imagination.

The Stars My Destination by Alfred Bester

A forerunner of the New Wave, 1957’s The Stars My Destination by Alfred Bester is the story of a man who learns to teleport his body across galaxies as he searches for revenge. A rollicking adventure story spanning worlds, the novel is largely recognized for its superb prose—not always a feature of science fiction of the time—and the freshness of Bester’s vision. 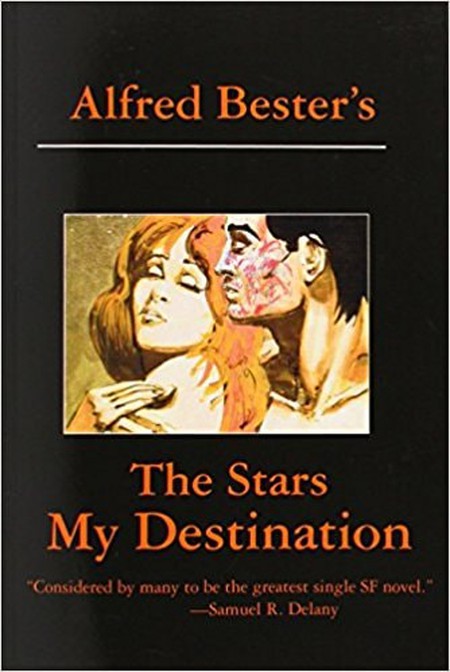 The Three Stigmata of Palmer Eldritch by Philip K. Dick

Set in a future where Martian miners become addicted to a drug that allows them to inhabit a growing line of dolls and playsets, The Three Stigmata of Palmer Eldritch is an uproarious, weird portrait of capitalism. Philip K. Dick, of course, has become one of the most recognized science fiction writer of the period, with his works inspiring movies like Blade Runner and A Scanner Darkly. 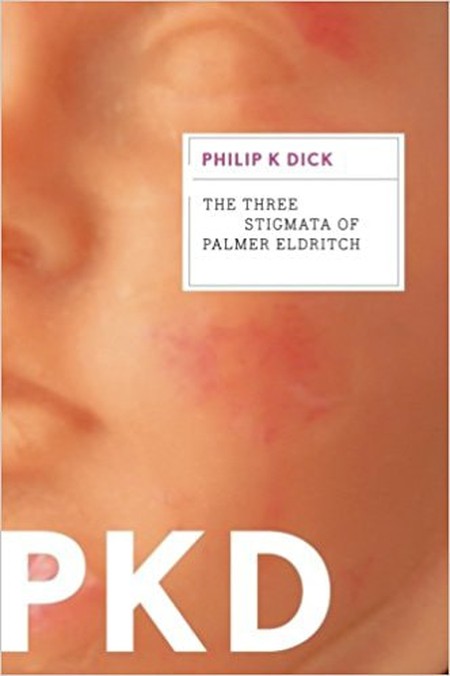 Primarily a short story writer, Theodore Sturgeon is at his best in Selected Stories, in which a famous actress gives a performance after a nuclear Holocaust, a woman with early-stage cancer meets an unexpected healer, and, in the famous “The Man Who Lost the Sea,” a man fascinated by Sputnik encounters a strangely familiar old man on a beach that may be on Mars. 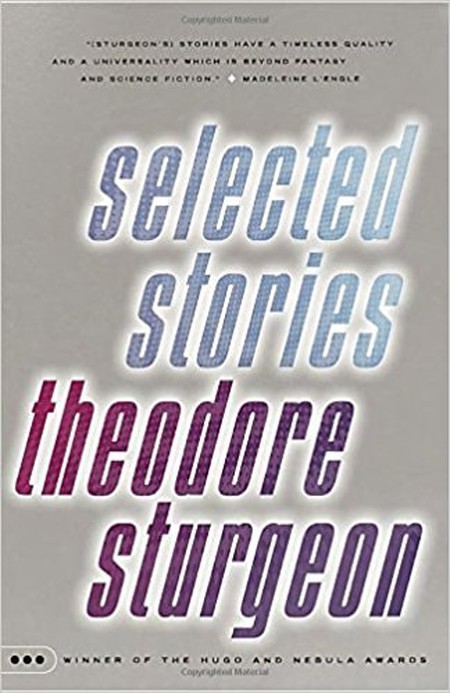 The Lathe of Heaven by Ursula K. Le Guin

One of Ursula K. Le Guin’s most beloved books, The Lathe of Heaven introduces us to a man whose dreams can alter reality and how he comes under the sway of a charismatic psychiatrist with his own designs. One of Le Guin’s most accessible books, it also contains her most pronounced parodies of behaviorism and utilitarianism. 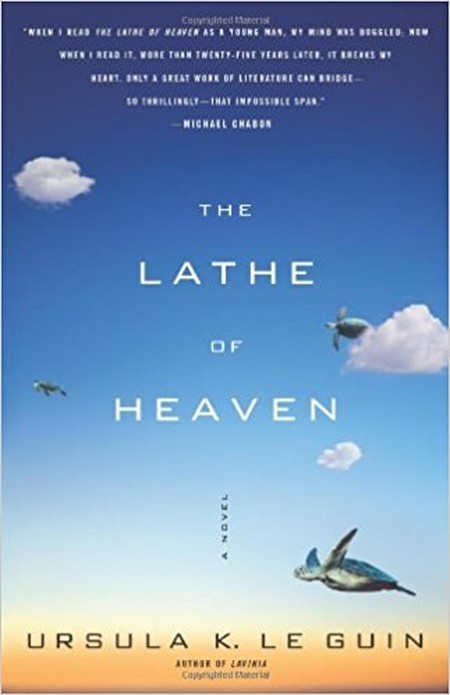 The bizarre and sexual Crash by J.G. Ballard interrogates our relationship with cars through a secret society that reenacts famous car crashes and their leader, Vaughan, the “TV scientist” who dreams of crashing his car into one driven by Elizabeth Taylor. If that’s not enough, it features wall-to-wall sex in, and even with, cars. 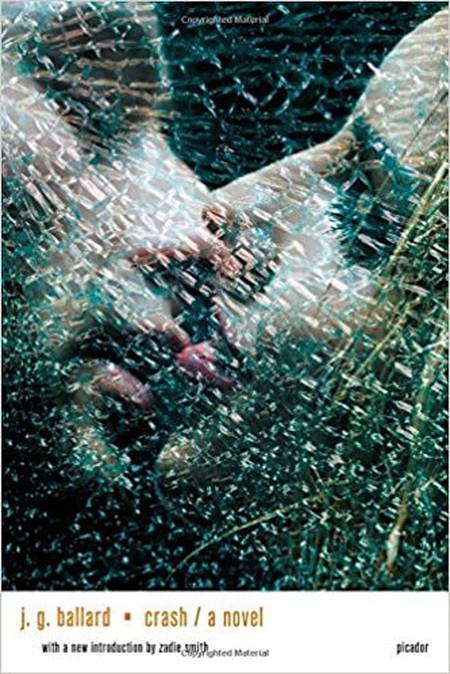 Behold the Man by Michael Moorcock

The story of a time traveler who goes back to the time of Christ (only to become disappointed by what he finds there), Behold the Man is the most prototypically “New Wave” of Moorcock’s many, many books which include sword-and-sorcery books, steampunk, and historical adventure. Moorcock was also the editor of New Worlds, the magazine that did the most to usher in the authors of the New Wave. 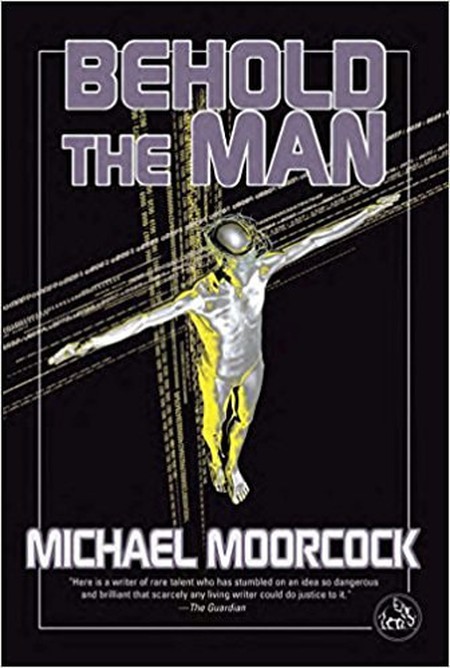 In Dhalgren, the prolific Samuel Delany imagines the shifting and strange city of Dhalgren and populates it with a sprawling cast of characters for its one-shoed boy-hero to encounter in his quest for understanding. Poetic and dreamlike, it is an unclassifiable novel and one that Delany has referred to as “a riddle that was never meant to be solved.” 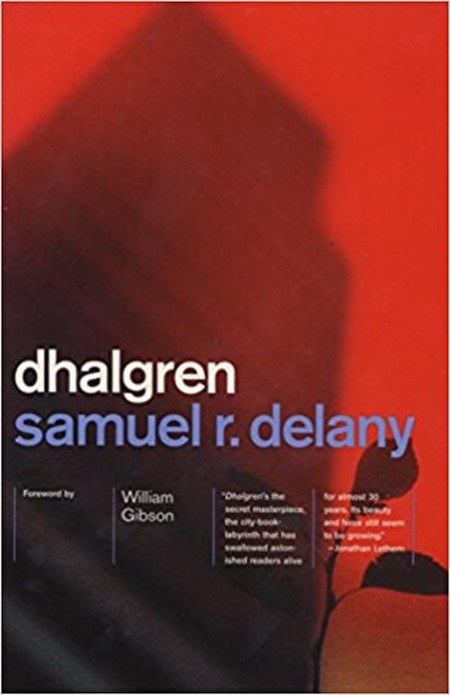 The Genocides by Thomas Disch

A precursor to all ecologically-minded science fiction, The Genocides by Thomas Disch imagines a cataclysmic future in which giant alien-trees have overrun the planet and imperiled all other life. Disch personally took exception to the “New Wave” label, but his short stories and novels certainly have more to do with the genre than the traditional, barren-by-comparison sci-fi of the past. 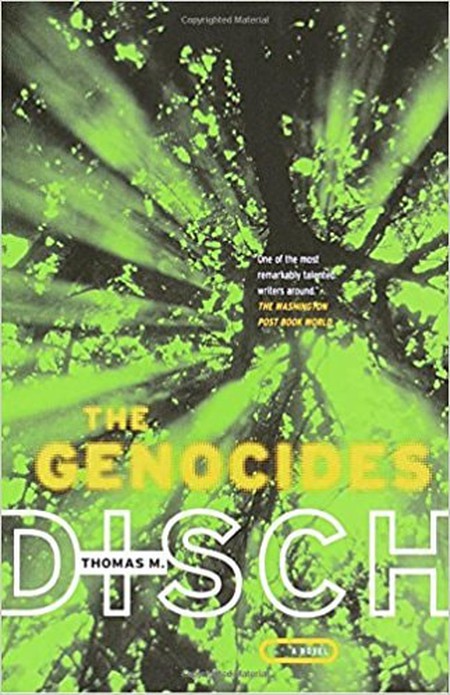 The Female Man by Joanna Russ

In The Female Man by Joanna Russ—one of the founders of New Wave fiction who saw in it a better opportunity for female authors—a woman from a female-dominated Utopia journeys to an alternate 1970s where the Great Depression never ended. There she meets three other women, including the steel-clawed warrior Jael and a lonely librarian looking for a marriage prospect, from other realities. 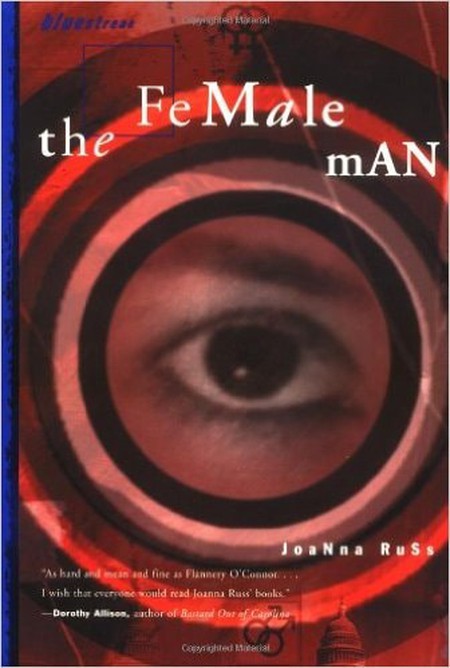 Lord of Light by Roger Zelazny

On a colony planet of the long-dead Earth, a society of men uses technology to take on the personae of the Hindu god. This is the boundary-shattering Lord of Light by Roger Zelazny, in which the ersatz gods are opposed by Siddhartha, a futuristic Buddha. With its religious themes and sterling prose, it has all the hallmarks of classic of New Wave science fiction. 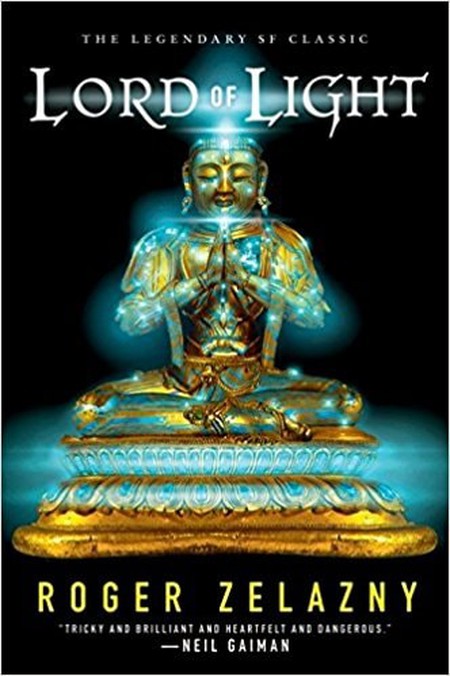 Courtesy Harper Voyager
Give us feedback