Ahead of the release of the new book in the ongoing Maze Runner series, we caught up with author James Dashner to talk about the best-selling franchise and what’s in store for some of the characters.

The Maze Runner was originally published in 2009, and picked up by 20th Century Fox five years later for a film version starring Dylan O’Brien, Kaya Scodelario, Thomas Brodie-Sangster and Will Poulter. Set in a dystopian future where a group of youngsters are left to their own devices inside the titular labyrinth, the movie and its subsequent sequel have exceeded expectations, bagging $660 million in the worldwide box office. 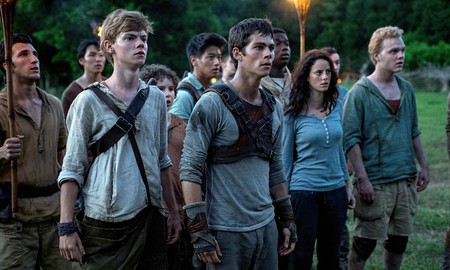 We began by asking the Utah-based Dashner on what draws him to writing literary serials, with The Jimmy Fincher Saga and The 13th Reality proceeding The Maze Runner.

James Dashner: You know, I’ve never actually written a one-off, which is kind of sad. It’s also why my next book or two are planned to be stand-alone novels, which I’m very excited about. It does involve a lot of thinking ahead, planning, figuring out how to make each books stand on its own while also making the reader want to continue.

Can you tell straight away when you develop an idea at early stages, that the books will work better over a series?

JD: Usually. It’s just how I’ve thought about these things since my career began, looking for high-concept stories that are commercially appealing. And I’ve always loved to read series myself, and I was shooting for younger readers, so it all just made sense to think that way. But yes, so far, things have felt right to be told over more than one book. 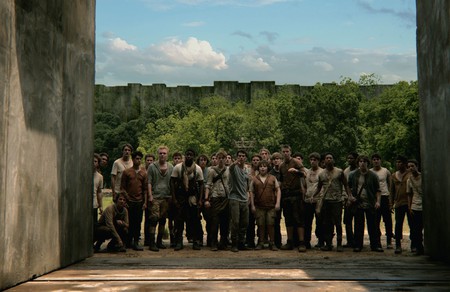 Did the idea for The Maze Runner series come out of any of your earlier books?

JD: It was heavily inspired by Lord of the Flies and the TV show Lost. I was watching that last one quite obsessively, and it triggered a lot of what became The Maze Runner, mainly the style and setting.

Why do you think The Maze Runner series has captured the public’s imagination?

JD: That’s so hard to say without sounding braggy! I mean I’m extremely biased, but I think it’s fun, exciting, surprising and scary in places. And based on what I constantly hear from my readers, it really is the characters in the end. They just fell in love with a few of them, and for that I’m eternally grateful.

A number of Young Adult fiction stories came out at the same time. Was that a help or a hindrance?

JD: Luckily for me, I was just enough ahead of the huge dystopian/apocalyptic wave that it didn’t really affect me too much. I had written and sold The Maze Runner to my original publisher in America before The Hunger Games came out, and then was lucky enough to build off that huge success. I was definitely in the right place at the right time with the right kind of story. If I’d tried a year or two later it might not have received the same attention. 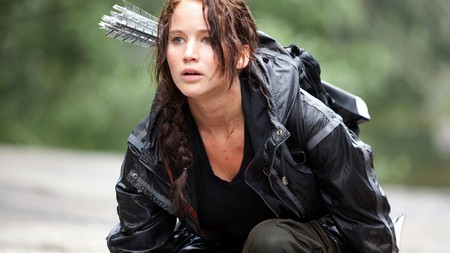 What differences are there between the characters on screen and the ones you wrote down?

JD: Actually, I think there are two things that Wes Ball [director of the films] and his crew nailed from the books more than anything else, and one of those is the cast and the characters they portrayed on screen. I mean it’s almost eerie how true they are to what I’ve always envisioned. Not always exactly in appearance, sometimes, but definitely in heart and personality. By the way, the other thing was the visuals, especially the maze itself.

There is a lot of fan-fiction around the series. Do you read any of it?

JD: I make a policy of not doing that. I just don’t want it to influence me, and I feel like that’s a playground created by my fans that is sacred to them. It’s their place, not mine. Now that the book series is done, however, maybe I’ll start sneaking some peeks…

The characters of Newt and Teresa have become incredibly popular on screen and as a potential couple in the films, was that something that was in the books?

JD: I made a conscious decision not to pursue any kind of romantic coupling in the series. It’s always bugged me in action movies when people are about to be killed and yet they suddenly take five minutes off to fall in love. I made a statement by purposefully not being a romance in any way – this is a dark story and their lives are beyond harsh and constantly in threat. Thomas [Dylan O’Brien] and Teresa [Kaya Scodelario] have a special relationship, but we never really find out if it could’ve been “true love” or anything cheesy like that. It’s actually been fun for a lot of my fans because it gave them the freedom to come up with their own theories for various characters. Let’s just say #Newtmas is a very big thing in my fandom. 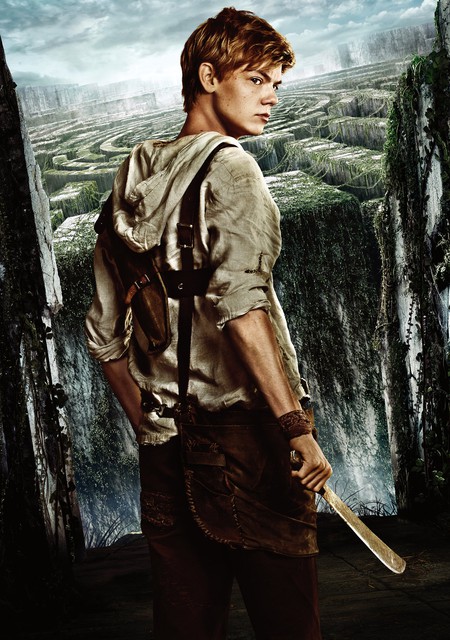 What has been the most impressive thing about the performances of the young actors in the film series?
JD: Just how genuinely good they are at acting! I couldn’t possibly be happier. They became my characters on a level I never dared hope for. Denise Chamian, the casting director, is extremely good at her job.

Were you worried about a film adaptation and have you been surprised at all about the ongoing success?

JD: I was worried a little, but it was mostly overshadowed by my insane excitement for it to happen. As a huge movie buff, it was just too good to be true, surreal beyond measure. I’ve been so pleasantly surprised by how successful it’s been, never trying to be too big for its britches while at the same time making the studio [20th Century Fox] very happy.

Writing books for an ongoing film series is a rare position to be in. How do you go about doing that?

JD: Writing The Fever Code was the first time I really and truly felt pressure. I’d never been in such a position before, writing for a series that had already proven it could bust out worldwide. I’m not really sure how I did it. I think it was just so fun to return to these characters I had missed so much, that made it easier.

What can we expect from your new Maze Runner story, and will fans of the films be pleased with what they read?

JD: I think they can expect to be surprised, despite going in knowing that it’s a prequel and that you think you know how it ends. My editor and I worked so hard on this book, harder than ever before, so I think my readers and film fans will feel very satisfied. It’s bittersweet all around. 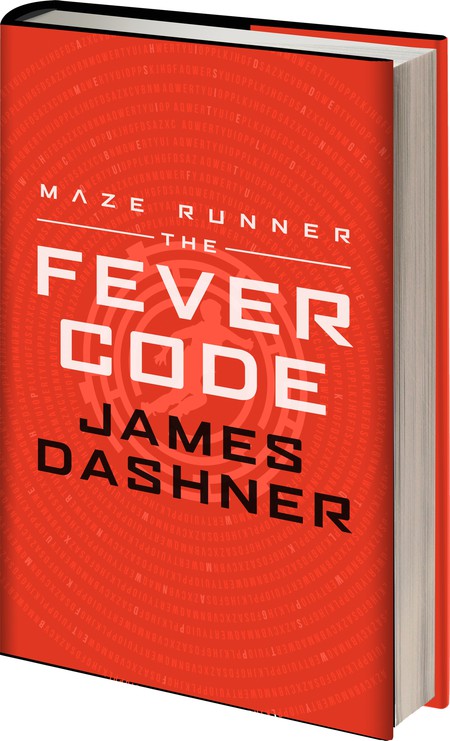