This Nature Photographer Took the Most Viewed Photo of All Time 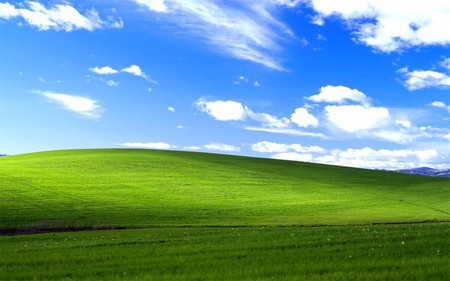 What comes to mind when you think of “the most viewed photo in the world”? Eddie Adams’ split-second capture of the brutalism of the Vietnam war? A sailor kissing his girlfriend in Times Square? While these iconic photographs are known the world over, you might be surprised to learn that the most viewed photo of all time is actually a simple, unedited image of green grass and blue sky.

Charles “Chuck” O’Rear is an American photographer with over 25 years experience pointing, shooting, and capturing the world’s beauty in a snapshot. His work has been featured in no less than 25 National Geographic features. While O’Rear’s photographs have captured the wonder of Canada, Siberia, Silicon Valley, Indonesia, and the Mexican Riviera, his most successful image would be “Bliss”, bought by Microsoft in 2001 to be their default wallpaper. Years later, O’Rear’s “Bliss” was named the most viewed photo in the world. Culture Trip had the pleasure to interview Charles on his past works and see what could be coming next. 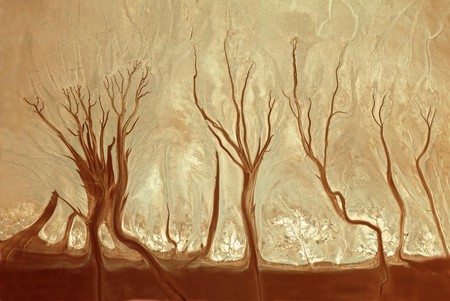 What made you want to pursue photography?

As a teenager I had interest in journalism, so during college I pursued photography and newspaper reporting. After college I became a reporter and photographer for the Kansas City Star (Missouri). After a stint with the Los Angeles Times I began freelance photography and, in 1971, produced my first story for National Geographic Magazine. I photographed for the magazine until 1995.

I find nature photography to be challenging and rewarding. Most often I prefer to not aim my cameras at people, rather scenery and or anything that doesn’t move, including people. 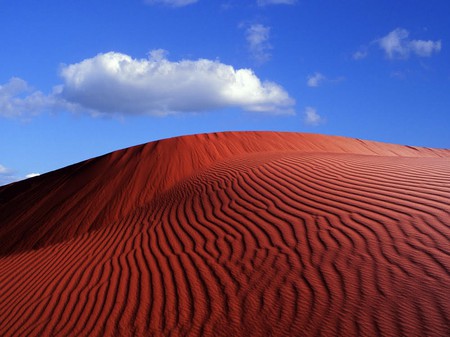 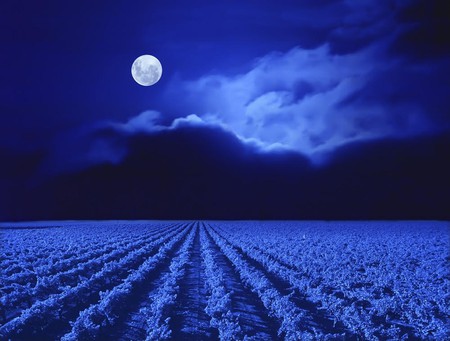 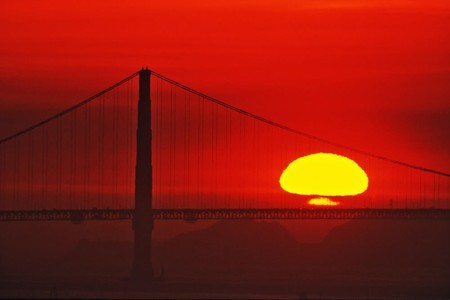 Can you tell us about the shooting of “Bliss”? What were you doing that day?

During most of my career I always carried a camera in my car, never knowing when I could see the perfect photo. Around 1995, I was driving north of San Francisco when I saw the bright green grass, blue sky and clouds. I stopped, photographed it, and the rest is history. 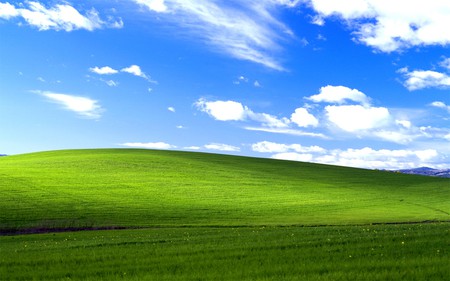 A sequel to “Bliss” has been a long time coming. What got the project finalized?

I was approached by a design firm representing Lufthansa Airlines. I agreed to travel through the American West and record striking images that could be used on smartphones.

What do you hope for your photographs to evoke in viewers?

When done well, nature photography can illustrate peace and quiet, such as “Bliss”. That is my goal. 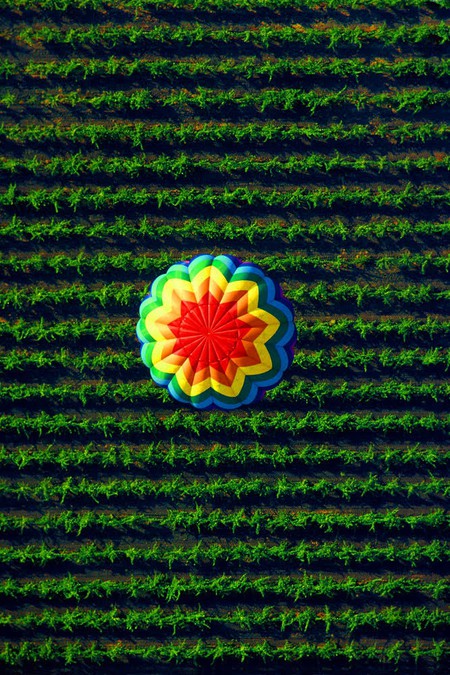 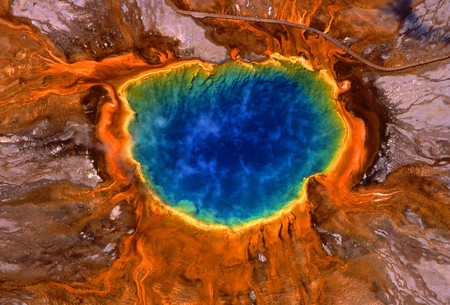 How did your life change after “Bliss” was named the most viewed photo in the world?

The popularity of “Bliss” has been an exciting time. After 25 years photographing for National Geographic Magazine all over the world, future generations (and my tombstone) will remember “Bliss” before any of the work I did for this famous magazine! 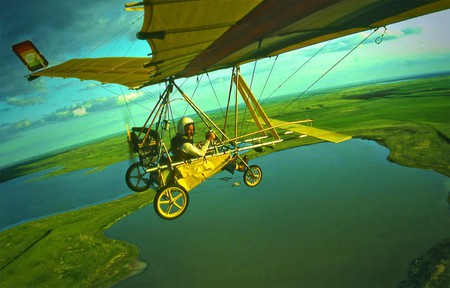 While known best for blissful natural landscapes, O’Rear has also taken snapshots of the people he’s encountered on the way. See some examples below. 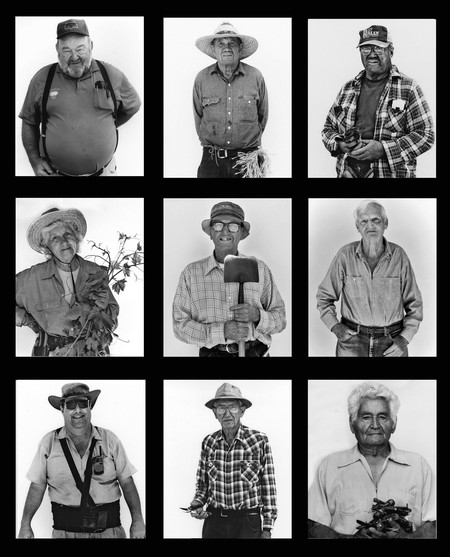 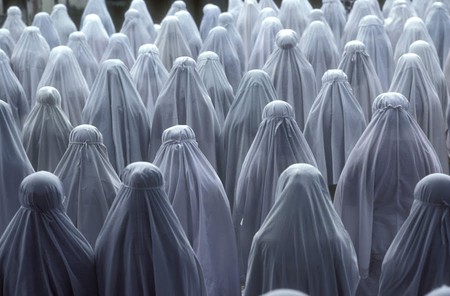