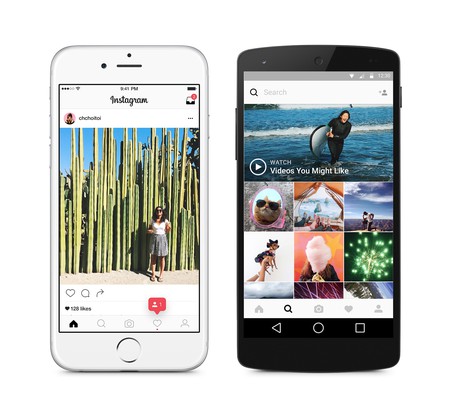 Would you read an in-depth, investigative article published on Instagram? That’s the question Reveal, the website of The Center of Investigative Reporting, is asking as it launches an investigative series on the social media site.

Antoine Goldet’s reporting on plea deals in the U.S. court system has been serialized on Reveal’s Instagram page, with three posts a day telling the story over a week. Each chapter features an illustration related to the story, and the content itself is posted in the caption. Instagram’s captions allow for 2,200 characters, meaning it can fit a significant chunk of text in each post.

The series also includes short videos narrated by the main character of the story, as shown in the post below.

The story looks into the alarmingly high number of court cases in the U.S. which are settled with plea deals – when the accused accepts a reduced sentence in return for confessing to their supposed crimes. The harrowing tale follows a man, Rodney Roberts, who pleaded guilty to kidnapping, despite never meeting the victim. The full article will appear on the Reveal website after the series has concluded.

Publishing companies have experimented with a number of social media strategies over the past 10 years, as the industry has moved, somewhat awkwardly, into the digital world. One of the more recent shifts to social-first publishing was Facebook Instant Articles, which lets media companies host their articles on the social media site. The idea is to make the articles easier to access, and users on the Facebook app can click on a link and get almost instant access without having to leave the app. Facebook benefits by collecting advertising dollars that come with the content. Many top publishers, including The New York Times, signed up.

Publishers are also quickly getting to grips with Snapchat, and several big names have already set up Discover channels on the app, which lets them create professional looking content using features unavailable to the normal Snapchat user.

Facebook Live, Periscope, and other live chat services have also become popular among media companies in recent times. Every publisher is scrambling to find a way to recapture audiences fragmented by the emergence of the internet, and experiment’s like Reveal’s are a crucial part of the industry’s continuing attempts to evolve.