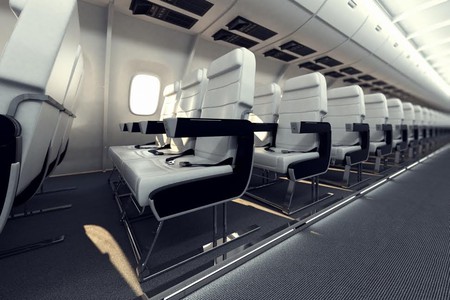 It’s not your imagination—airplane seats are getting smaller and smaller. A new report suggests that compact, more cramped seats may be “a plausible life and death safety concern.”

According to an in-depth investigation by The Daily Beast: “For years the airlines have been allowed to steadily shrink the size of coach class seats and the space between seat rows without regulators considering the impact of this on safety.”

What does that mean, exactly? Well, for people who can’t afford business or first class seats, the impact of tighter seat dimensions could be dire. The problem, Clive Irving reports, is that the tests used to determine the safety of plane interiors (especially as they relate to seats) are largely outdated. Narrower seats in coach as well as narrower aisles on planes could make flight attendants’ jobs more complicated, or even impossible in emergency situations. 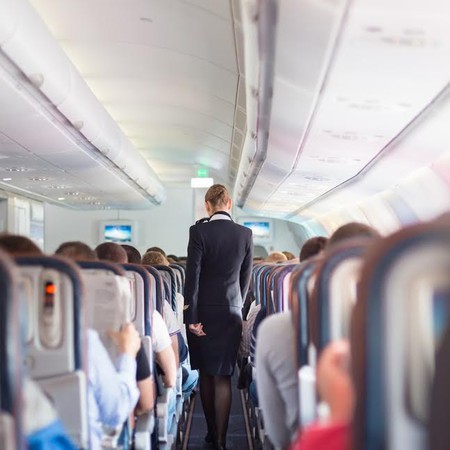 This past summer, in what has been dubbed “the case of the incredible shrinking airline seat,” consumer advocacy group Flyers Rights raised the issue of seats on planes getting smaller despite passengers on planes getting larger, in federal court. The concern, the group said, was that people sitting for long periods of time in these cramped seats risked deadly blood clots, or deep vein thrombosis. In that case, the court directed the U.S. Federal Aviation Administration (FAA) to “adequately address” the safety issues caused by the more compact seating. The FAA has until December 22nd to respond.

“This is the first case I have seen where an organization has successfully challenged the FAA’s basically being asleep at the switch and not fulfilling its safety responsibilities adequately,” aviation lawyer Arthur Alan Wolk told The New York Times.

The hope, Irving said, is that the FAA simply brings its safety regulations up to date so that the seats on these planes accommodate the needs of the average passenger—and also make those new regulations, as well as the tests that decided them, public.