In a Long Distance Relationship This Valentine’s Day? Sex Tech Has You Covered 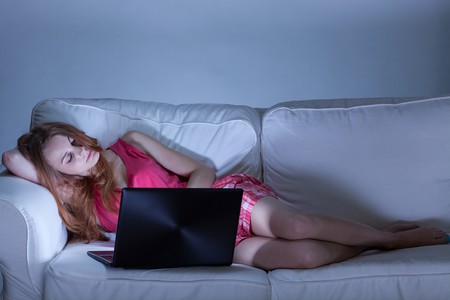 Long distance relationships can be hell — bad video calls, raging FOMO, paranoia, and no physical contact are just some of the forms of torture so many couples must endure on a daily basis. Technology can’t solve all these problems, but it can at least provide some relief for frustrated long-distance lovers. Here’s the best sex tech has to offer.

Hush, labeled the Bluetooth butt plug, lets you control a butt plug from anywhere in the world, no matter the distance. All you need to do is download the app on both yours and your partner’s smartphone, and you have the power of a vibrating butt plug at your fingertips. Hush also claims to be one of the most powerful vibrators on the market, which can’t hurt – or can it? 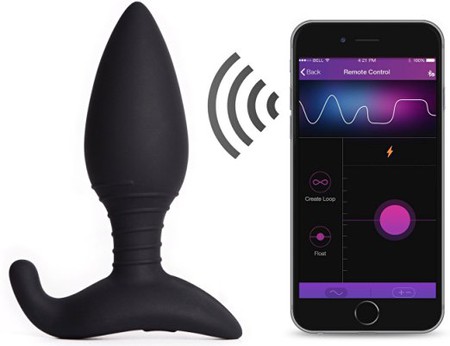 “Start teasing and video chatting as you normally would. When you are ready get a little more interactive (long distance sex), start using the toys. The toys will respond to your movements and send the feedback to your partner. Feel your partner’s touch in a whole new way.”

Kiiroo has a similar setup to Lovense, but it’s connected his and hers sex toys are called Onyx and Pearl, slightly less ridiculous names, but the same concept. Onyx features a patented “pleasure core” which uses 10 contracting rings that move in sync to mimic the sensation of thrusting. Kiiro also sells sets of two Onyx devices for gay couples. 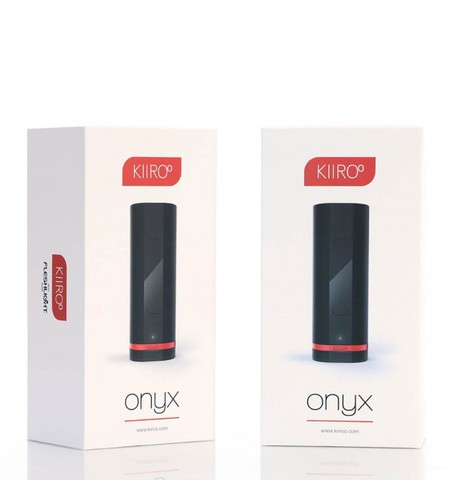