How to Wear Cara Delevingne's Cosmic Look in 'Valerian'

Supermodel Cara Delevingne picks up summer 2017’s intergalactic beauty trend as a futuristic crime fighter, and she does it looking, oh so glam. Why? Because she’s Cara Delevingne. Here’s how to get her look in seven easy pieces that don’t involve cosplay. 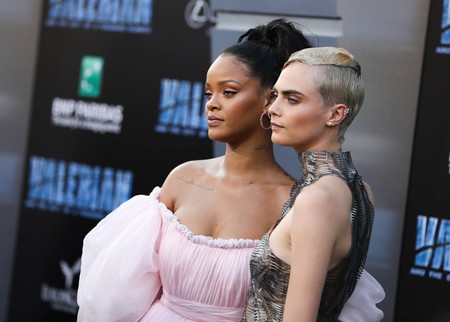 French director Luc Besson’s (The Fifth Element) adaptation of the science-fiction comic books by writer Pierre Christin and illustrator Jean-Claude Mezieres, Valerian and the City of a Thousand Planets, takes you to the 28th century with Delevingne as Sergeant Laureline. While smashing the forces of evil like sex slavery and genocide, and saving humanity from aliens in this futuristic world, Delevingne and real life pal Rihanna, as a shapeshifting alien, named Bubble, prove that a woman can look chic and kick some serious ass at the same time.

The following looks, which you can shop on Matches Fashion, are inspired by Delevingne as Laureline. And if you want to cop hologram makeup trends for summer, don’t miss this MAC x Chromat capsule collection. 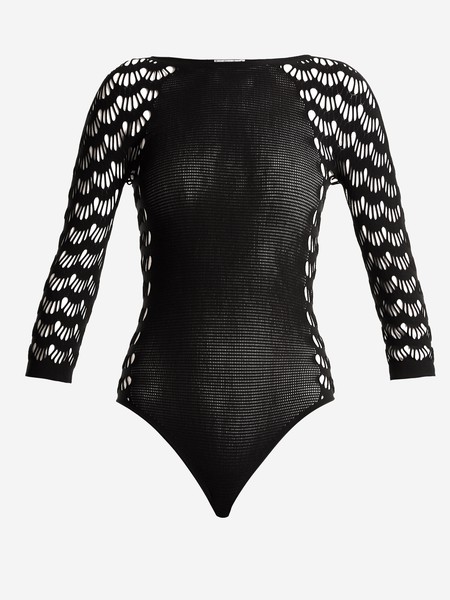 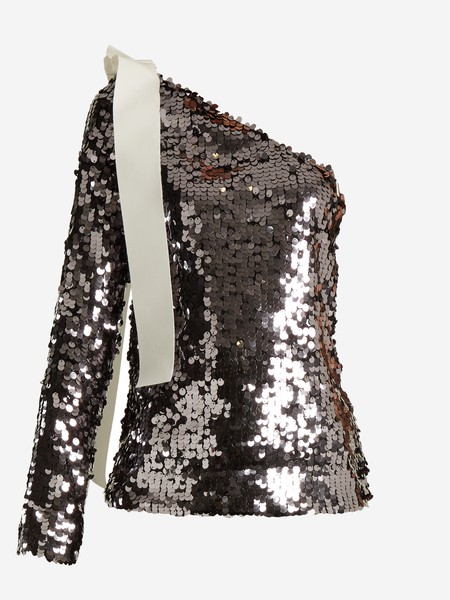 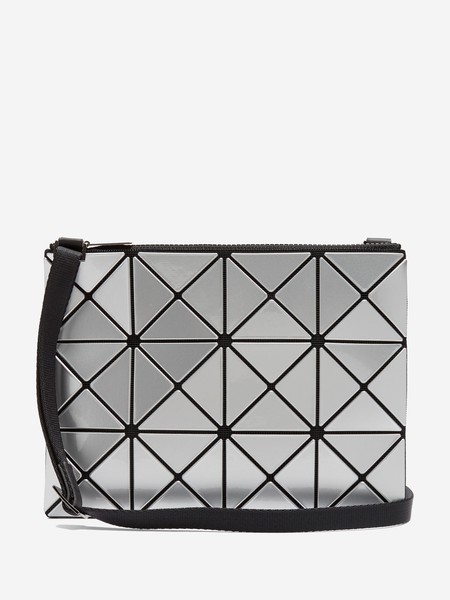 Ola Performance Bra by NO KA’OI 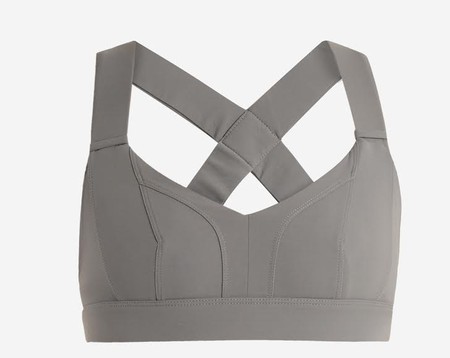 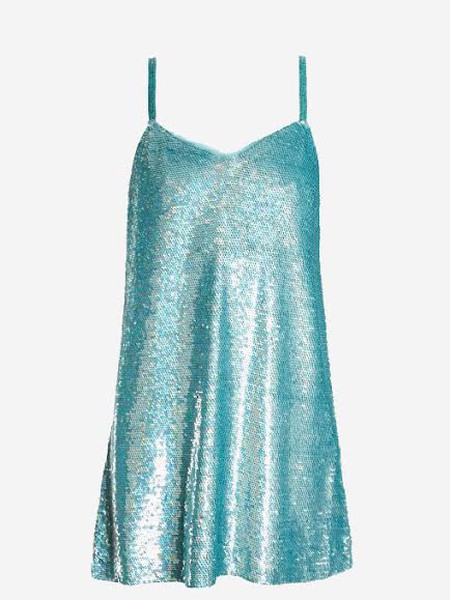 So Real Pop sunglasses by Dior 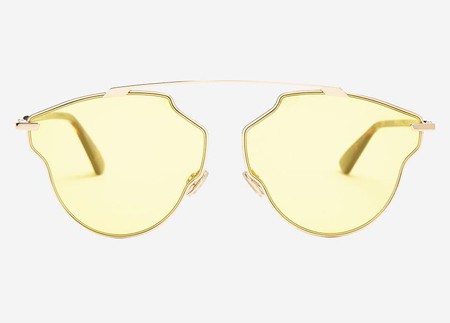 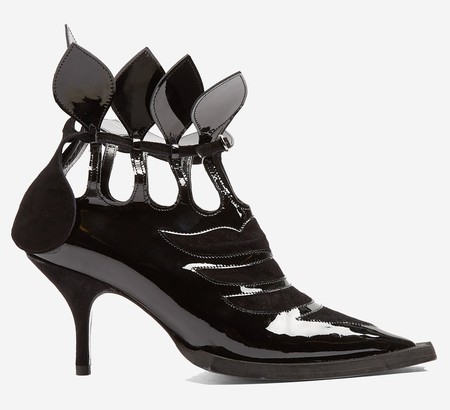 Matches Fashion
Give us feedback