How to Avoid Getting Sick on Your Next Flight 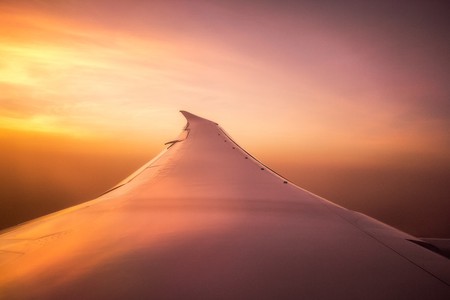 You’ve been planning your trip for months—rigorously trawling the internet for the best things to do, see and consume—so the last thing you need is to pick up something nasty on the flight there. Studies show the common cold is 100 times more likely to be transmitted on a plane, but there’s one simple tip that can keep the germs at bay, and it all comes down to which seat you pick.

Bad news, aisle lovers—you’re sitting in a spot that exposes you to the most contact with strangers, some of whom are probably sick. A recent study from Arizona University suggests that by minimizing contact between passengers in-flight contamination would be reduced by 30%. Claiming the window seat instead of the aisle means fewer people will touch you or breath in your direction as they squeeze by. 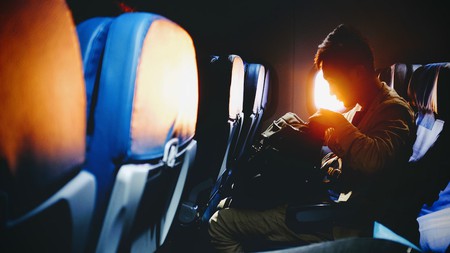 In the window seat you're less likely to get sick | Bambi Corro, Unsplash

Another way you inadvertently contract illness is via fomite transmission—coming into contact with bacteria-covered surfaces. Without wanting to induce paranoia—how many different objects do you touch during a flight? The TV screen, the control buttons, the arm rest, the seat buckle, the air vent, the bathroom door handle, to name a few. One nightmarish examination of air travel hygiene discovered that tray tables have eight times the amount of bacteria found on the toilet flush button, per square inch.

Bacteria, like the ones that cause the flu virus, can survive on hard surfaces for 24 hours, so it’s best to immediately sanitize your seat after you board with anti-bacterial wipes. And of course it goes without saying that you should put as much distance between yourself and the toilet as possible.

Get tips from the Culture Trip staff on how to stay healthy while traveling, or learn about the weird tip that could cure your jet lag.