How the U.S. Government and Chemists Conspired to Thwart Bootleggers During Prohibition 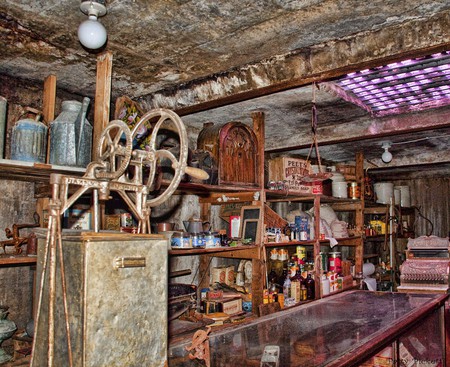 You most likely know about Prohibition, the time between 1920 and 1933 when the manufacture and sale of alcohol were outlawed in the United States.

And if you are familiar with the culture of “Jazz Age” America, you are likely also aware that banning alcohol didn’t do much to curb public appetite for booze. Although there was no legal way to produce or buy alcohol, an underground economy in wine and spirits positively boomed during Prohibition.

But did you know that in order to combat the illicit production and consumption of alcohol, the United States government sabotaged the tactics of bootleggers and in turn may have been responsible for thousands of deaths? 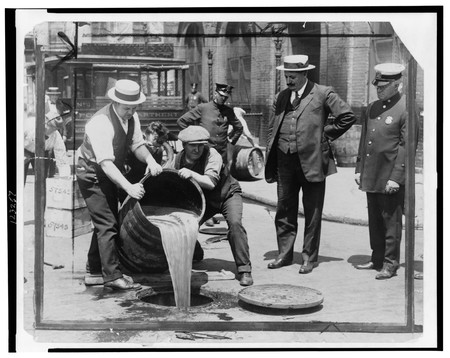 The sad saga begins with a loophole in the Prohibition law, which allowed for the manufacture of industrial alcohol, used to make everything from perfume to furniture polish. The government could not very well ban an essential component of these commonly manufactured items, and so their production was permitted.

Bootleggers sensed an opportunity in the loophole and began re-distilling industrial alcohol in order to re-sell it so that people could use it to spike their non-alcoholic drinks or consume it straight.

A chemists’ arms race ensued. Federal chemists escalated the amount of poison required in industrial alcohol, and chemists working for bootleggers and speakeasies tried to strip the results of their toxins. The illicit chemists were usually taking a gamble when they deemed it safe for consumption—although boiling industrial alcohol in stills was usually enough to rid it of most of the poisons, it was also very difficult to clear all of the poison. 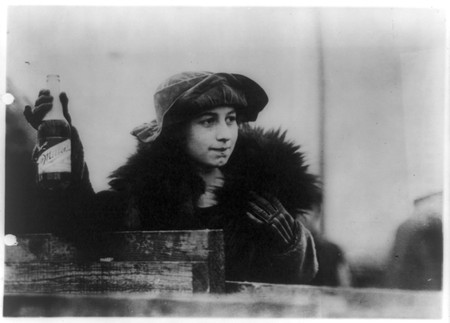 The chilling trend of death by poisoned industrial alcohol did not impact all Americans equally. Many of the people who died were working-class people and the poor, who could not afford smuggled imported alcohol and turned to bootleggers instead.

By 1926, the spate of deaths from poisoned alcohol was growing too pronounced to ignore. During the holidays of that year, dozens of people died from drinking alcohol poisoned with the government’s new formula—a mixture of methanol (which was impossible to filter out), benzene, and oxidized kerosene. This combination gave drinks a terrible smell, which temperance advocates believed would dissuade people from drinking it.

They were wrong, and people continued to drink the poisoned alcohol and die from it. Pro-Prohibitionists couldn’t understand why anyone would drink when they risked being poisoned, and some even blamed people who died for their own deaths.

But some in the government disagreed. Senator Edward Edwards even went so far as to accuse the federal government of “legalized murder.” Newspapers began reporting on the deaths and the government’s role in them.

By 1930, federal chemists announced that they had found a way to deter would-be drinkers from distilled industrial alcohol without lethally poisoning them. They decided to start adding alcotate, which smells like sulfur, garlic, and rotten eggs. Alcotate would make anyone who drank it horribly ill, but it wouldn’t kill them.

Prohibition was repealed in 1933, negating the need for the government to regulate industrial alcohol—or lace it with poison. But this sad story of the government’s efforts to do so during Prohibition leaves a real stain on the legacy of a program that was initially thought of in order to make people healthier—not make them sick or kill them.