How RV-Sharing Is Making Its Way to Northern New Jersey 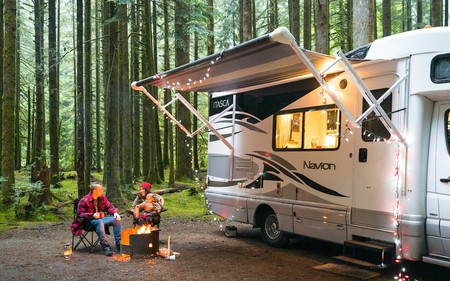 With amenities such as sleeping quarters, kitchens, and bathrooms, more people are choosing recreational vehicles for their camping trips – read about a new company that allows RV owners to rent out their vehicles when not in use.

According to Kampgrounds of America Inc. in their 2018 KOA North American Camping Report, more than 77 million households are camping – an increase of more than six million since 2014.

However, the problems that come along with securing camping vehicles can be prohibitive: the cost of buying the vehicle, maintenance, insurance, then the downtime when you’re not on vacation during which it sits idle in a driveway or a garage.

But start-up companies have come to the rescue to give adventurers another option: to rent a recreational vehicle from someone who has one but isn’t using it during the period you would like to go away.

Outdoorsy, co-founded by Jeff Cavins, aims to bring people together for this purpose.

“[There are] 18 million registered recreational vehicles in North America,” Cavins said. “12% of American households have them … [But] most are unused 351 days out of the year.”

Cavins and his partner, Jennifer Young, created Outdoorsy after taking a recreational vehicle across North America for seven months. They interviewed over 1,200 people in order to learn more about the needs of the community and what they wanted to include in the platform. And New Jersey residents – like Scott Seamone, known as GREAT ESCAPES on the platform, from Tenafly, N.J. – are liking it. 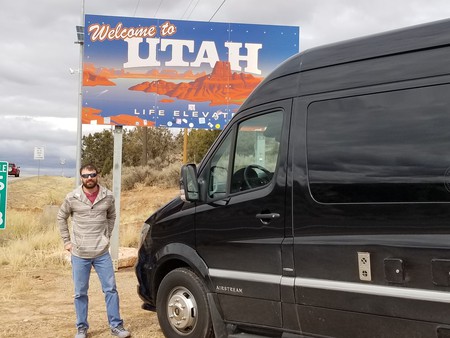 Seamone’s story begins with a friend who wanted to rent his RV for a show he was driving to. Outdoorsy helped him facilitate the transaction and cover the insurance costs. Seamone has spent the last year renting out his Airstream vehicle to different people, most of whom are families going on vacation.

“The majority have had some type of camping experience in their younger years,” Seamone said.

Seamone explained that when he and his family bought their first Airstream vehicle, they were looking for an opportunity like this to try one out before investing but now are happy that they can give the option to others. 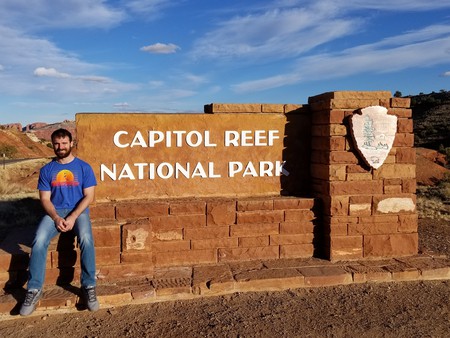 “The majority of the clients have been from New York City,” he said. “Here you have people in a very urban environment and they want to take their children out.”

With similar models including Airbnb for short-term lodging, sharing RVs seems like a natural step for the practice to grow. In fact, the sharing economy is forecasted to grow to $335 billion by the year 2025, according to a report from PricewaterhouseCoopers.

“We wanted to do something in the outdoors,” Cavins said. “We had this concept that maybe there could be an Airbnb model for campers and coaches.”