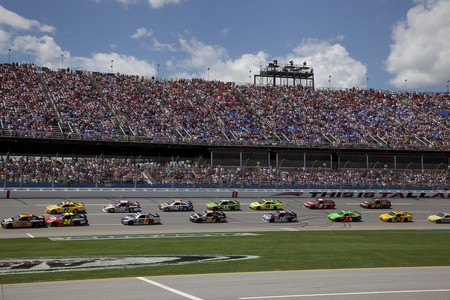 NASCAR doesn’t seem like a likely candidate to have particularly romantic or roguish origins. The umbrella organization (which stands for the National Association for Stock Car Racing) of multiple car races, primarily in the American South, is most commonly associated with lots of cold beer under the sweltering sun and rowdy fans hollering at race car drivers. 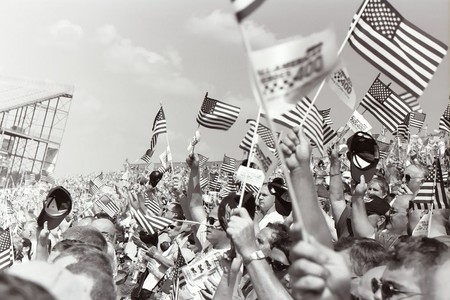 But NASCAR was actually born from a few rakish drivers determined to get people their booze during the Prohibition era in America (from 1920–1933).

Point A of the improbable journey from smugglers to NASCAR drivers began under the moon of distilleries in the South, where alcohol was secretly made under the cloak of night so that the smoke from the illegal production would be less likely to be seen.

Once the spirits (most commonly known as “hooch”) were ready, they needed a way to deliver the alcohol they’d made to their many eager and waiting customers, and transporting it was the most dangerous part of their operation. Whereas there was only one opportunity to be detected by drawing attention to the distillery while the spirits were being made, once the goods were dispatched to customers far and wide, there were multiple opportunities for each delivery man to be caught and forced to confess where the liquor came from. 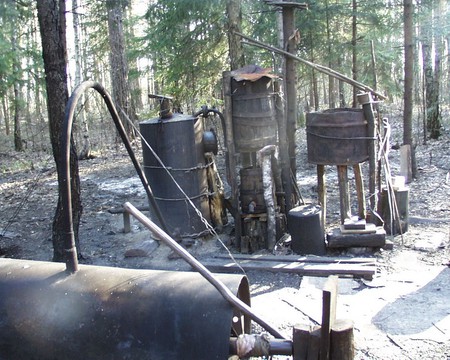 So those who delivered alcohol from the distilleries had to be stealthy, and have enough nerve to evade the police (if necessary, even after they had been detected.) The cars that distilleries required their delivery drivers to use were outfitted specifically for this purpose. They looked ordinary from the outside, so as not to draw undue attention to themselves or their contents, but on the inside, they were equipped with shocks and springs to help avoid damage to the bottles and had high-powered engines so that they could slip away from cops (or tax collectors) who might give chase.

And the drivers were frequently chased. Authorities knew exactly what was going on, but the drivers became extremely adept at slipping those who found them. And it wasn’t just their tricked-out cars that enabled them to do so; it was also their daredevil, highly skilled approach to driving.

Many of the routes the drivers would take were extremely windy and high up in the mountains, but drivers would nevertheless turn their headlights off so they would be detected less easily. They would drive in the dark, around serious curves at incredible speeds, and the police giving chase would think better of trying to follow. When police decided to pursue, drivers would pull moves such as what would later become known as the “bootleg turn”—a sharp turn in a controlled skid—to finally shake off their pursuers. 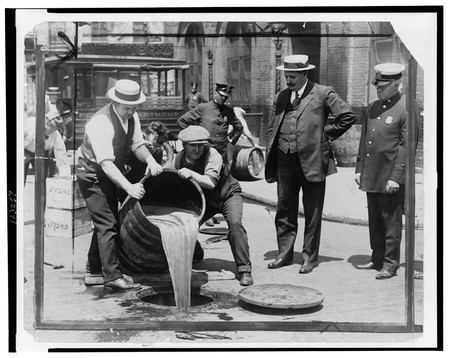 Unsurprisingly, these drivers became folk heroes for delivering alcohol to their thirsty patrons at great risk to themselves. But once prohibition ended in 1933, demand for the drivers’ skills waned. So drivers decided to use their skills by competing in organized races, and after approximately a decade of doing so while loosely organized, they decided to standardize and professionalize their races into NASCAR.

So next time you see a daredevil on a race track, just imagine them on the edge of a mountain ridge in the pitch black, pursued by the police, with bottles of moonshine rattling around in the back, and see if you don’t just have a bit more appreciation for their moves.

NASCAR | © skeeze / Pixabay
Give us feedback