How Popularity Impacts Your Health 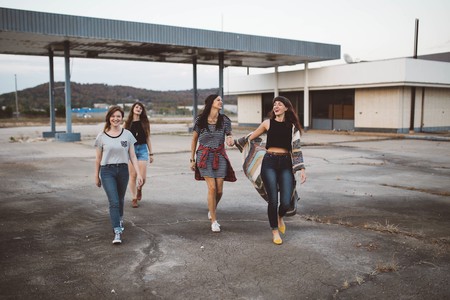 In high school, having your home destroyed by party crashers while your parents were out of town was a small price to pay for the ultimate achievement: popularity. Although this preoccupation with being liked at all costs seems dumb in retrospect, popularity actually has a profound influence over your wellbeing, no mater the stage of life you’re at.

Building a network of close friends should be a major priority if you want to live a long (and needless to say more fun) life, because it turns out social isolation is as detrimental to your longevity as smoking. Just let that statement marinate for a moment.

A 2010 study conducted by psychologists at the Brigham Young University collated data from 148 previous investigations into the importance of connectivity. They discovered that, in long-term studies, participants with a larger social network had a 50 percent increased chance of surviving until the study’s end. If those friendships were close and intimate, the survival rate rose to 91 percent.

For those without a stable group with whom to celebrate life’s triumphs and console its tragedies, the effects were pretty devastating. Not being popular was actually more detrimental to their health than obesity, binge-drinking or living a sedentary lifestyle. The only thing on par in terms of overall risk to their life expectancy was a tobacco habit. 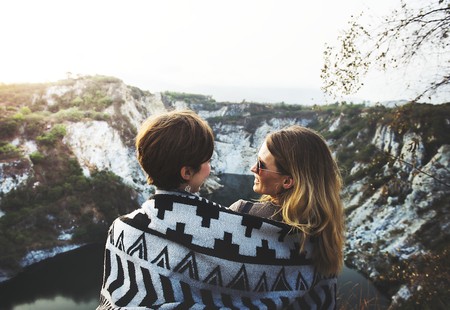 While our popularity at school doesn’t necessarily have any baring on our future interpersonal successes—because, as we all know, popularity as it relates to status has very little to do with actually likability—it can have lasting consequences.

As teenagers our brains are developing faster than at any other point in our lives, and during this phase of malleability certain expectations can become ingrained. Women who identify as not being a girls’ girl are usually the ones who were bulled by ‘Regina George’ types at high school. Their lives have moved on but the bias against other women has become hardwired, so spare a thought for today’s teens, who have a whole new dimension of popularity to contend with: social media likes.

A study published in Psychological Science found that the brain circuits activated by likes on a post are the same ones that fire when we eat chocolate or win money. It feels awesome when our virtual acquaintances show us some love online, but when a post goes un-liked it can leave us feeling anxious and depressed.

An engagement with our social media content is now an endorsement of our worth, and given how little effort it takes to like a post, not liking one is the biggest social rejection we can inflict on others.