How Nato Thompson Sees the Battlegrounds of Society's Culture Wars 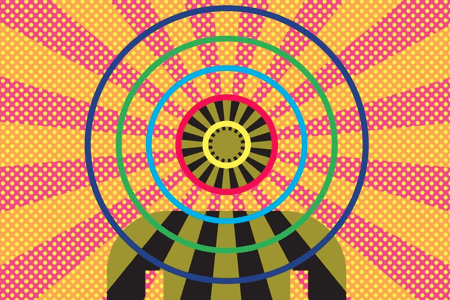 Image from the book jacket, courtesy of Melville House

We spoke with the author of Culture as Weapon about societal divisions, brand communities, and the value of unmarketable art.

The name Nato Thompson might not be a household one, but if you live in New York City, you’re definitely aware of what he does. As the director of curation for the non-profit arts organization Creative Time, Nato has helped rejuvenate public art by commissioning innovating works: a large sphinx made from sugar by the artist Kara Walker, occupying a now-torn down warehouse of the Domino Factory; a David Byrne designed-piano that could play the Battery Park Maritime Building—transforming it into a ‘sound sculpture’—with it keys.

As a curator of public art, Nato has become attuned to the impact of art on a general, and at times even unaware, populace (in one notable Creative Time event, the artist David Levine had actors re-stage famous movie scenes in Central Park, with little revealing indicators). But as he notes in his insightful new book Culture as Weapon: The Art of Influence in Everyday Life, this kind of social and experiential art has cast an influence on our daily lives.

With illuminating perspicacity, Thompson explores the myriad ways unmarketable art survives in a society where political divisions, the aesthetics of advertising, and the mistaking of finely-tuned commercial branding for communal bonding drive modern American culture.

Thompson was kind enough to answer the following questions via email.

You begin the book with an ominous quote by Pat Buchanan, predicting the culture clashes America is undergoing at the moment. Are there any predictions made now of what culture wars (or maybe cultural peace) might look like in the future?
To clarify, I don’t think that Pat Buchanan actually predicted a culture war. Instead, I would say he invoked one which, in fact, was Pat Buchanan using culture to make a war, rather than commenting or predicting on an existing war. I would say the same is happening today. I actually am not a fan of this red state/blue state thing in so much as there is a lot of ideological grey area that separates all of us and electoral politics are just one of many ways one could get a sense of who we are. There are techniques of identification out there (ways that we come to think of ourselves) that are very much part and parcel of a consumer environment that we must be aware of. So, instead of saying, what would a cultural peace be in the future, I would rather ask: who is informing how we think of ourselves? What are the ways we interact and consume identity on a daily basis? Certainly, on a basic level, it appears over the last twenty years, that Republican or Democrat in office, the actual gap between rich and poor continues to grow. Perhaps tackling that would help.

It seems that culture plays a big role in politics, now more than ever. The Left and the Right are clashing with greater fervency than ever before, with little communication between the two sides. Can there be a such thing as a cultural centrist? What would that look like?
I think that these easy conflations of left and right might just be the problem. What are we really talking about? Abortion is a different issue than gun rights which is a different issue from education reform which is a different issue than creationism which is a different issue than privatization. Or, to put it more simply, I would say that there are many parts of the Trump presidency that defy the classic categories of left and right. He is protectionist and capitalist at the same time. He is xenophobic and populist. It’s important to appreciate not only how much the left-right categories don’t work here, but also this of a split country. Seems to me much of the country is looking for reforms for working class Americans and can’t seem to get them from either party.

That said, I do think the ways Trump plays with race, xenophobia and sexuality are very dangerous. Steve Bannon is no joke and the rise of the racist part of the alt-right movement is tangible and real. That part of the culture wars is put in stark relief by this administration and its force is real. 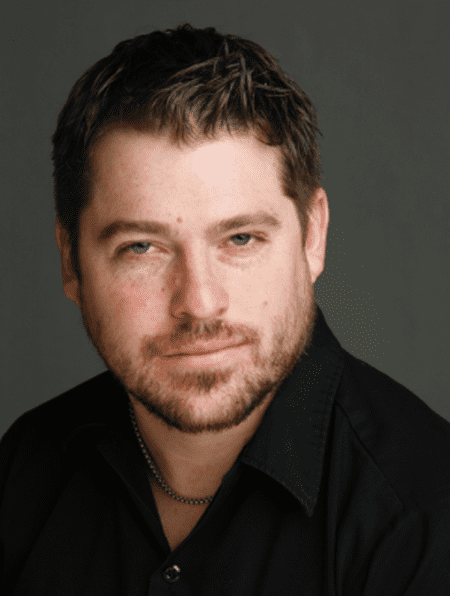 You write how experiential art, works that involve social participation, would come to influence the marketing strategies of companies like Ikea and Apple. It reminds me of how modern day megachurches function to provide experiences beyond sermon and prayer, which is interesting because religious spaces were founded on social participation, yet one only hears of megachurches, never mega-synagogues, or mega-mosques. Do you think the Apple or Ikea experience has a particular Christian appeal?
I certainly think the desire to do things collectively in public space comes from a deep social need. To that degree, I would say that Apple Store, Ikea and Starbucks have been very effective at producing social space as a way to grow their brand into a lived and appealing environment for those hungry for collectivity. The irony of course is that this is all part of a consumption/brand relationship. I wouldn’t say that is specific to Christians. Most people like to be together in public under certain circumstances.

You quote Nicholas Bourriaud’s words: “Anything that cannot be marketed will inevitably vanish.” How has this dictum affected your direction of Creative Time, and what place does unmarketable art have in society?
I am a big fan of the ongoing effort to produce non-commodifiable experiences. Certainly this is not my only passion but it is one of them. Some art that I love will simply disappear, intentionally so, because it is something that has little instrumental value. That said, I also think the word marketing can be tricky. There are certainly artworks that, while not made for sale, gain social capital out of the press garnered by the project. That has a value too. And frankly, I don’t like thinking in absolutes when it comes to art and commerce. I prefer a sort of Machiavellian approach that understands, as best as one can, the position and situation an aesthetic experience comes into the world with, and the way it maneuvers within given power constraints.

Do you have any thoughts on the future of individual preference? Are people slowly becoming more homogenized by having their preferences algorithmically catered to them? Is it becoming harder to discover things by happenstance?
I don’t know. I certainly don’t think we are being homogenized in a traditional sense. There are all kinds of forces interested in making us feel different.