How Much You Need to Make in Order to Buy a Home in These U.S. Cities 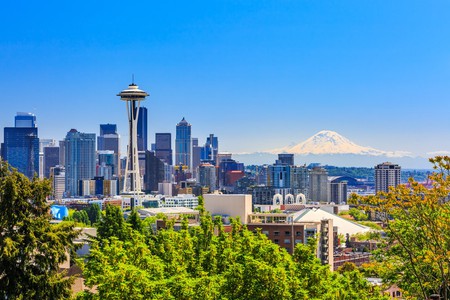 As millennials become the most rent-burdened generation in nearly 44 years, there aren’t currently many instances of first-time buyers in major metro areas. So how much do you really need to make in order to afford a home in these major cities around America? And how many years would you have to save in order to actually buy it?

A new report by Unison compared housing markets around the U.S. using a combination of home price data and income data. They analyzed the affordability of major cities and metro areas by estimating the number of years one needs to save up money in order to buy a home (given the median salary and median home price for that market). They also looked at the salary needed to purchase a home in both individual U.S. cities and metro areas.

Before we jump into which cities demanded the highest and lowest salaries, and which ones you may have to save for 20 years in order to afford, let’s look how the data can affect millennials—which, in the coming decade, will make up the majority of first-time buyers. 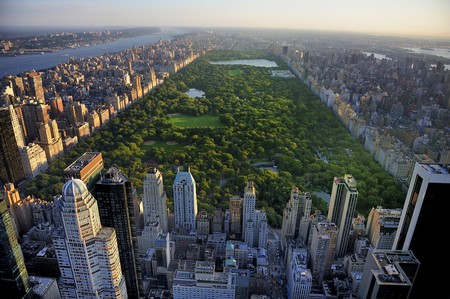 “With rates of post-degree indebtedness rising over the last decade, many prospective buyers must face the challenge of applying for a mortgage while seeing a large portion of their monthly income taken up by principal and interest payments on a student loan,” states the Unison Home Affordability Report 2018. “According to the National Association of Realtors, 41% of first-time buyers said they have student loan debt in 2017, and over half said they owe at least $25,000 on their loans.” What this shows is that it’s not only the expensive property values in cities that millennials have to contend with, but also their preexisting debt burden.

Millennials are now the largest generation in the country—with a whopping 80 million members. Despite many doubts surrounding whether or not millennials actually want to buy a home, or more pragmatically speaking, if they even have to financial stability to enter into the housing market at all, Unison’s report highlights a surprising fact. “Despite some claims to the contrary, [millennials] have a strong desire to become homeowners. According to Ellie Mae, 91% of millennials say they intend to own a home one day.”

To assess the income necessary to buy a home, researchers assumed a 5%, 10%, or 20% down payment on the median home value. They then factored in mortgage interest rates, property taxes, and home insurance, while also making sure these total monthly housing costs did not exceed 30% of the gross income (a general wise housing rule to follow). Whether you’re renting or buying, your monthly housing bills shouldn’t exceed 30% of your gross income.

Here, we’ve selected the top cities that require both the highest and lowest salaries necessary to buy a home in the United States, assuming a 10% down payment. Top of the list? Surprise, surprise: None other than the main borough of the Big Apple.

Salary required to buy a home in U.S. cities (with a 10% down payment) 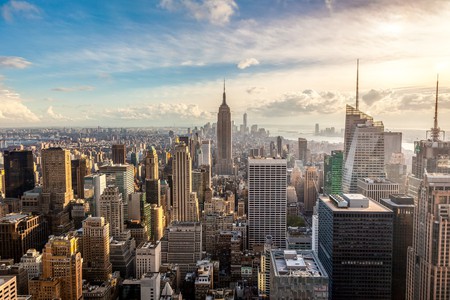 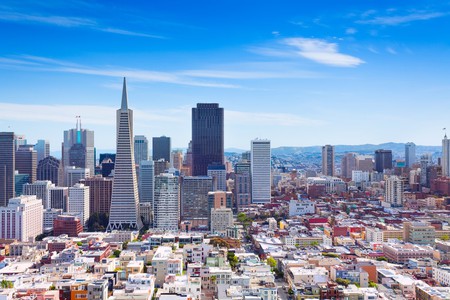 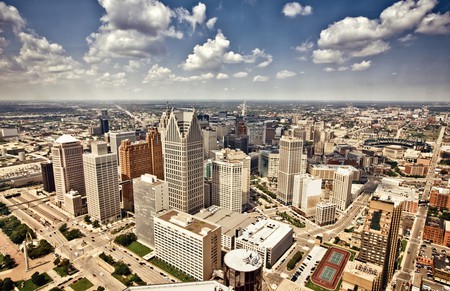 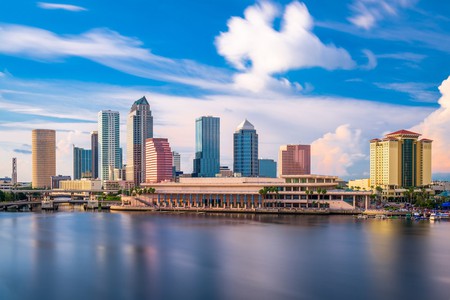