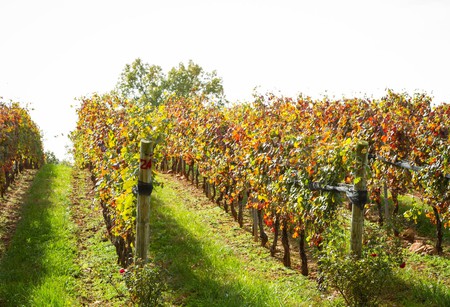 Thomas Jefferson was a famous polymath—not only serving as one of America’s most famous founding fathers (and presidents) but also as a philosopher, horticulturist, architect, and aspiring vintner.

At Jefferson’s Virginia estate, Monticello (with which he was intimately involved in the design of), Jefferson became fascinated with the idea of creating a fine American wine to rival European wines. “In my opinion, when the country is populated in proportion to its extent, the best wine in the world will be made here,” Jefferson said. “I do not believe that nature is so favorable to growing vines in any country as this.”

Jefferson enlisted the famed Italian vintner Philip Mazzei to assist him in his quest, but even with this importation of European expertise and talent, the wines never quite reached a quality that satisfied Jefferson. Interestingly, Jefferson claimed that the wine might have reached a sufficient quality if the vines that Mazzei planted hadn’t been trampled by horses during the American Revolution. After that, the idea of producing fine American wine died for many years after Jefferson abandoned his quest. 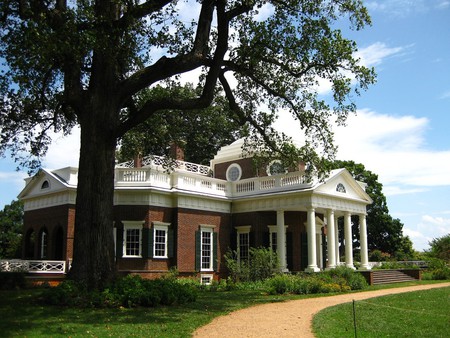 But then, in the 1970s, Napa Valley in California began to emerge as a producer of world-class wine. And those living on the East Coast began to wonder if they too could compete with Old World wines, and those coming out of Napa.

In 1976, two old friends—Gabriele Rausse and Gianni Zonin—decided to try their hand at making a Virginia wine that would succeed where Jefferson had failed. Zonin had recently toured Monticello and became fascinated with the same idea that had so captivated Jefferson.

The duo had grown up together in the Veneto region of Italy—famed for its excellent wine. After some convincing on Zonin’s part, they decided that they were going to be the producers of the first Virginia vineyard that could grow the Vitis vinifera—the grape that produces fine wine.

The project had many doubters. The Virginia Department of Agriculture warned the men that the grapes wouldn’t survive the winter or the native pests, and plenty of wine experts told the men that they need only look at the sub-par wines that were produced out of the region to get a preview of what their efforts would yield. “Tobacco is the real future of agriculture in Virginia, not wine,” the state’s commissioner of agriculture told them.

The men were not deterred. They toured numerous vineyards, and finally settled on Barboursville—a 900-acre estate from the 18th century with the ruins of an 1814 manor designed by Jefferson for his friend James Barbour—as the site of their future vineyard. 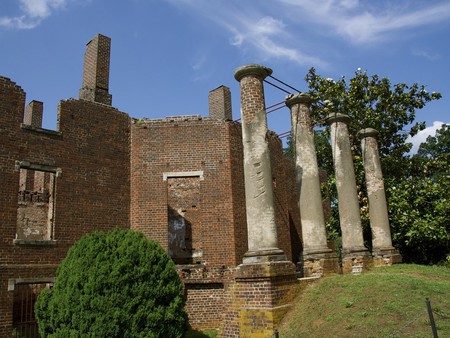 They attacked the problems that had bedeviled would-be Virginia vintners before them with zest. They dug deeper furrows into the moist earth to combat the droughts that sometimes afflicted the state. They consulted with experts about chemical sprays and techniques to fight pests and diseases.

But the first year, 60% of the vines were killed by the cold.

Persevering, the men made a trip to Napa to see what they might learn. It was there that they realized that the traditional graft used was sufficient to withstand mild California winters, but too weak to withstand Virginia winters. They would have to build a stronger graft for their vines.

Using a model that had once worked in Russia, the men made their new, stronger graft. And they doubled down on their bet that their wine would eventually work by doubling the number of plantings they made.

And lo and behold, the vines withstood the winter, and the men were able to prepare a test batch of Virginia vinifera wine.

People were astounded by its quality and wanted to plant their own vines. Orders for the vines came pouring in, and by 1978, they had sold over 100,000.

The duo’s feat prompted many imitators on the East Coast, but Barboursville is generally considered the region’s best.

In a poetic twist, Barboursville’s Octagon vintage was served at the 2011 wedding of Prince William and Catherine Middleton—a coup for the Americans, which surely would have pleased Jefferson.