How Lewis and Clark Contributed to American Lexicon 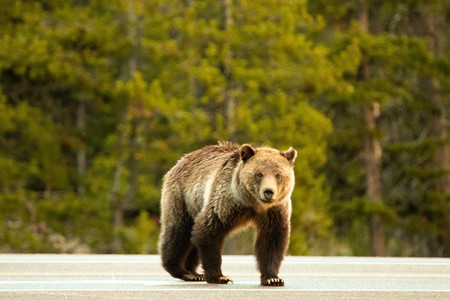 When Meriwether Lewis and William Clark set out on their famous journey across the American West in 1804, the two men were tasked by then-President Thomas Jefferson with documenting everything they came across that struck them as new and noteworthy so that a comprehensive record might exist for future settlers and explorers.

And while Lewis and Clark’s discovery of territory is well-documented, lesser-known but no less important is the duo’s contribution to the American English lexicon. 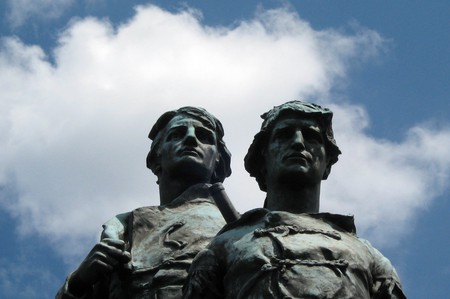 It is not difficult to understand why Lewis and Clark had to become the inventors of words and phrases on the fly as they traveled. Because so much of what they encountered had not been seen or experienced before, it was up to them to decide how to describe and document it.

And describe they did. One of the most common tools they used to describe those things many had never seen before was to take a prominent trait from an animal or plant that they came across and attach it as a prefix to the name of that plant or animal—for example, a “leather-winged bat” for a bat with wings that looked to be made out of leather, and a “snowberry” for a berry in a never-before-seen shade of white. 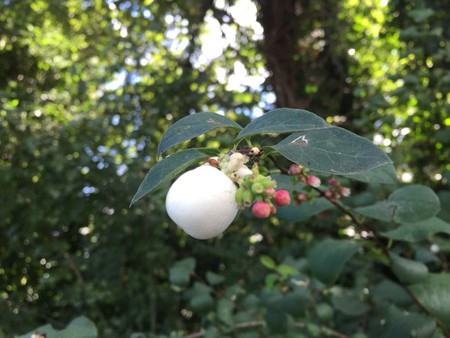 Another method they used for naming was to include the place where they first encountered the plant or animal into its new name. This is how the first usage of the phrase “prairie dog” came about, and also where the “Osage apple” (now the Osage orange) comes from.

One of the most famous phrases the men came up with is the “grizzly bear.” Lewis and Clark came up with the term after studying the species, which they had never seen before, carefully. After shooting several of the bears and looking at their pelts up close, they realized that there were often silvery tips on the bears’ fur. Thus, they decided to name the bears “grizzly” bears, as “grizzly” was a word that was used to describe grey.

Another of the most popular of Lewis and Clark’s phrases comes from the Native American territories that the men passed through. Looking for a way to describe the place where Native Americans would take steam baths, they came up with the term “sweat lodge”—a term that is still used both literally and figuratively today.

So, the next time you come across something unusual or something you haven’t seen before, it might be of interest to see what phrase or word you would come up with. The resulting exercise may at the very least serve to highlight how impressively Lewis and Clark wore the many hats that were expected of them on their trek out West.