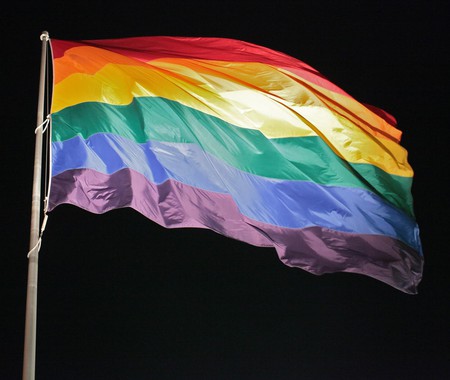 American gay writing as we know it was in its infancy in 1933, when Judge John M. Woolsey of the Southern District of New York cleared James Joyce’s legendary Ulysses of obscenity charges.

Though not a book that dealt with homosexuality upfront, the precedent set by the case (along with the long-stalled American publication of D.H. Lawrence’s randy Lady Chatterley’s Lover) meant that the door was finally open for more frank depictions of sexuality in print. Previously, books by queer authors either largely disguised their true subject—as in André Gide’s The Immoralist—or were published only posthumously, as with E.M. Forster’s Maurice. 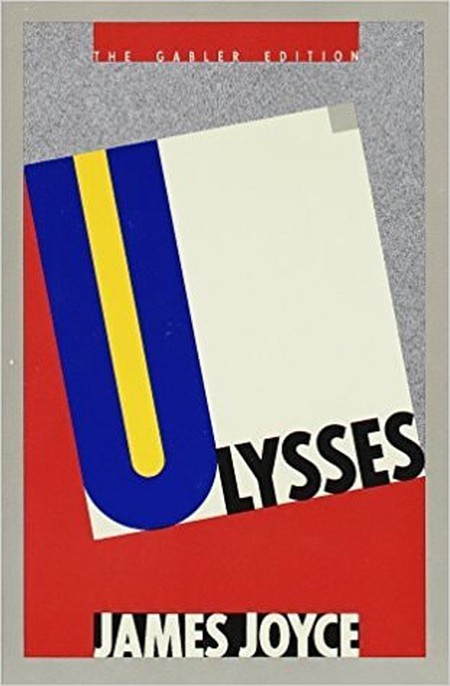 Grove Press, the iconoclastic literary publisher masterminded by the redoubtable Barney Rosset, quickly took the helm in printing previously unimaginable portraits of gay life like John Rechy’s eloquent City of Night from 1963, which detailed the lives of male hustlers. They would also wind up the American publishers of Jean Genet, the famed French author of vivid, homoerotically charged novels like The Thief’s Journal, written in 1949.

Genet would soon be joined on American bookshelves by translations of Yukio Mishima’s Confessions of a Mask and James Baldwin’s Giovanni’s Room, which would take years to be recognized for the giant leap it was for the visibility of gay writing. Finally, Christopher Isherwood’s A Single Man signaled the arrival of the gay liberation movement, as Claude J. Summers wrote in his review of the book: “By associating the mistreatment of homosexuals with the discrimination suffered by other minorities in America, Isherwood legitimizes the grievances of gay people at a time when homosexuals were not recognized either as a genuine minority or as valuable members of the human community.” 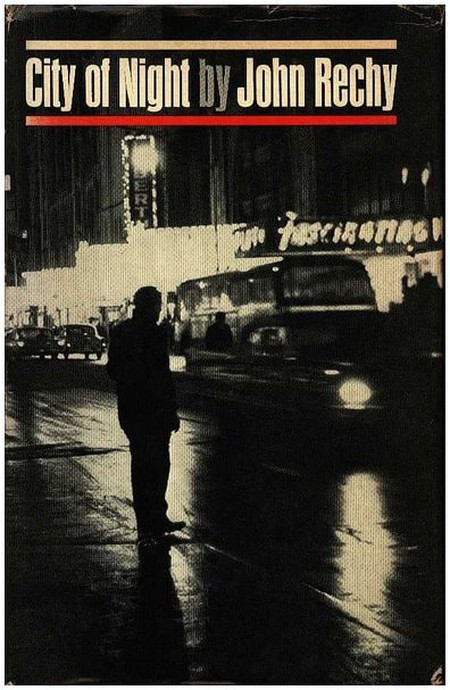 In the 1970s, gay visibility in the literary mainstream came partly from two writers who had made their names in the 1950s and ’60s: Truman Capote and Gore Vidal. Both were frequent guests on late-night talk shows, and neither one was shy about their sexual orientation either in print or in person (with Gore Vidal’s Myra Breckinridge attracting particular scandal, not least from Vidal’s frequent sparring partner, conservative commentator William F. Buckley). The late ’70s were indisputably a watershed year, with works as exciting and adventurous as Manuel Puig’s Kiss of the Spider Woman and Armistead Maupin’s ongoing series Tales of the City, which used San Francisco to explore alternative and underground lifestyles.

Still, if there was a single work that heralded both the sweeping accomplishments of gay fiction and the direction it would be going in the future, it was Edmund White’s coming-of-age novel A Boy’s Own Story from 1982, the first of a series that would continue with The Beautiful Room is Empty in 1988. White’s fiction presented homosexuality as neither curse nor burden nor as forbidden pleasure—but as a natural fact of life.

A Boy's Own Story by Edmund White | © Penguin Books

The beauty and accessibility of White’s early work helped bring gay fiction into the mainstream, where it has arguably remained not as a subsection of books but up front and center as authors moved to address the AIDS crisis, marginalization, and “Don’t Ask, Don’t Tell.” With present-day writers like Michael Cunningham and André Aciman at the very forefront of contemporary fiction, there’s no question that gay fiction has shaped many young writers, and it continues to influence generations.