How Fashion Brings a Visual Language to Culture 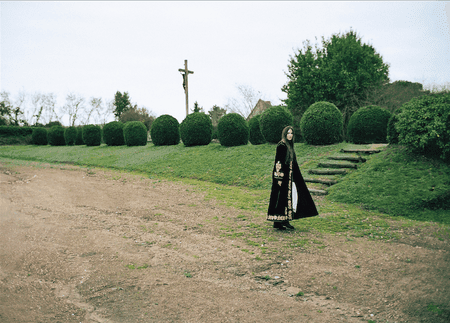 In a society of social cues, fashion might be the only honest form of communication.

In 1967, French cultural critic Roland Barthes defined fashion as a system (as opposed to simply a noun and verb) with his seminal book, The Fashion System. It’s Barthes’ notion of the fashion system that lays the foundation for fashion to bring a visual language to culture. So, what does Barthes say in his book? 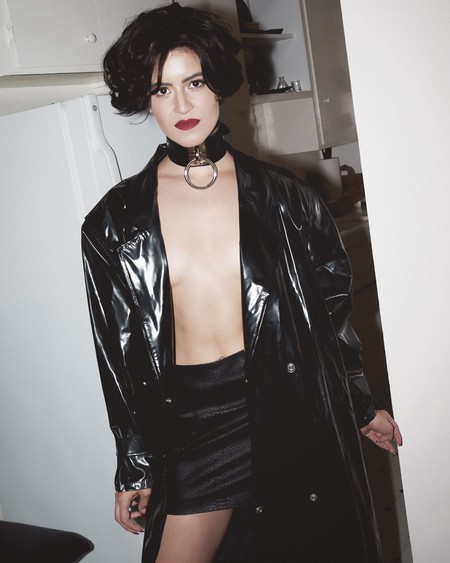 But Barthes goes further to say that it’s not the apparel but the fetish that will ultimately lead to its purchase. Rather, he writes, “It is not the object but the name that creates desire; it is not the dream but the meaning that sells.” In other words, Barthes posits that fashion goes beyond clothing, garments, accessories, and designers to create a language that people use to write about apparel, trends, and models. In fact, such descriptors are essential to keeping the industry commercially viable and culturally rich.

Yet Barthes has his challengers. Valerie Steele, the head curator of the Museum at the Fashion Institute of Technology, argues the language of fashion lives in a world of ambiguity. In a 2011 interview with AnOther Magazine, she says, “Fashion evokes certain moods, but it doesn’t say things in a clear way, as a language would.” Indeed, if fashion brings a visual language to culture, it does so within its own parameters. 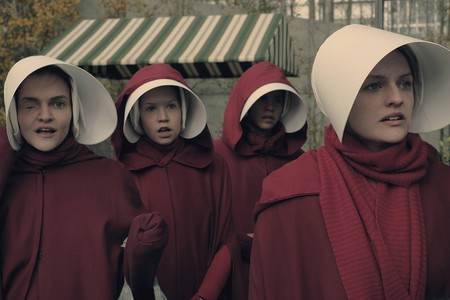 Boiled down, verbal language exists in many ways as a tool of persuasion, an act of agency that proclaims “listen to me.” The visual language of fashion has the same declarative capacity when it comes to identity, and situating people in the physical world, where a wealth of platformed shoes and plunging necklines can announce to observers, “look at me.” Of course, if you wish to become invisible, that too is a declaration you can make by what you wear. From uniforms of all black to large sunglasses, fashion is resplendent with looks that signify a desire to disappear. Because everybody has to wear clothes. 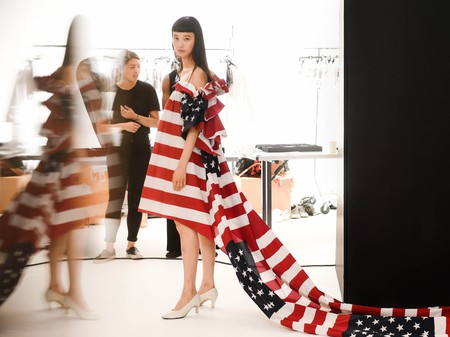 People, however, might not consider the act of getting dressed worthy of cultural inquiry. For too long, fashion has been considered frivolous, because it’s been relegated to the feminine. In Virginia Woolf’s A Room of One’s Own, the feminist writer points out that “it is the masculine values that prevail … football and sport are ‘important’; the worship of fashion, the buying of clothes ‘trivial’.” 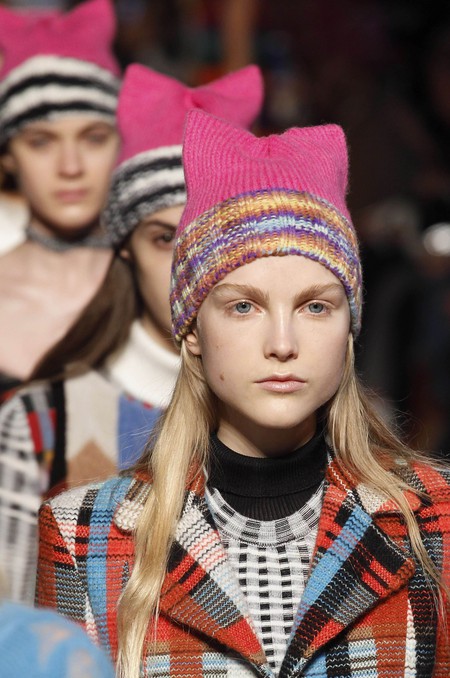 Anna Wintour echoes this notion nearly a century later in a 2016 interview with the Business of Fashion. “There is unfortunately a world that still exists that dismisses fashion as being a little bit frivolous, the Vogue icon says, “and [assumes that] the people who work in it are not so smart. There is still unfortunately a shrinking [group], and usually men, frankly, and old-fashioned men, that think that way and see us that way and you know, you can’t let it worry you.”

Not everyone is going to value The Fashion System, nor the idea that social codes rely on visual cues, and resonates as much or as little as the community can identify with or against the wearer. From the Sans-Culottes to Pantsuit Nation, the wearer uses fashion as a visual language in times of oppression, war, and regime changes to further an agenda. Perhaps, fashion’s stealthy role in such cases is what makes it ironically the most honest form of communication.