How Did Hugh Hefner Break the Color Barrier at Chicago’s Playboy Club? 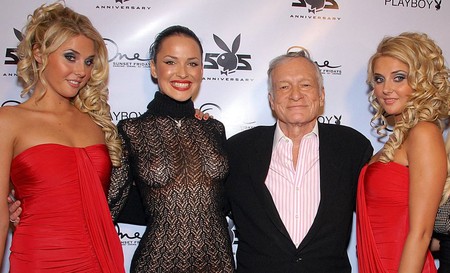 With the sad news of Playboy founder Hugh Hefner’s passing on September 27, 2017, at the Playboy Mansion in Holmby Hills at the age of 91, attention has been on his many accomplishments. He founded one of the most famous (and at times infamous) magazines in the world, creating an empire out of the massive and world-famous brand it became. 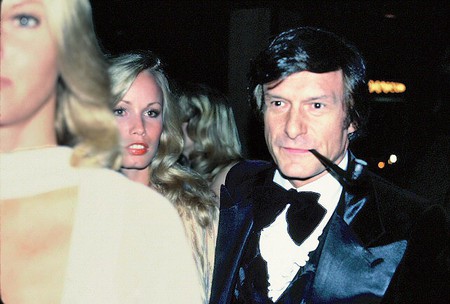 But Hefner and Playboy had a serious activist streak—one that flew under the radar in a career known for pushing the envelope of the public’s tolerance for sexual content and playing a leading role in the sexual revolution in the 1960s.

One of Playboy magazine’s most famous interviews was conducted when the magazine sent the African-American writer Alex Hayley to interview the noxious white supremacist George Lincoln Rockwell (who kept a pistol on his desk throughout the interview).

And Hefner also invited African-American comedian Dick Gregory to perform at his Chicago Playboy Club. Why was this such a big deal? In 1961, when Gregory was asked to perform, a black comedian had never done so for a white audience at a venue like the Playboy Club before. When African Americans were hired in white-owned clubs, it was usually as a singer or a dancer, rather than as someone who would be valued by the audience for their minds. 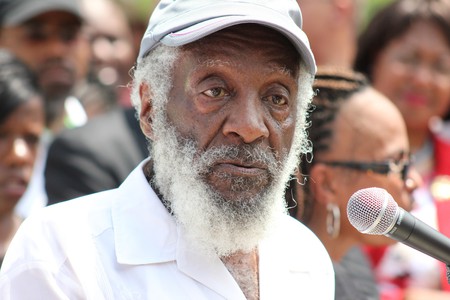 Hefner had seen Gregory’s act at the Herman Roberts Show Bar in Chicago, and he liked what he saw. Gregory’s humor was edgy and political, and Gregory refused to tone it down for the censors, much like Hefner’s magazine. So Hefner invited Gregory to perform at the Playboy Club.

Gregory was nervous, especially because he knew that night he would be playing in a room full of Southern frozen food company executives—not exactly the friendliest territory he could have anticipated. But he was broke and wanted to fulfill his hopes of being a “colored funny man rather than a funny colored man.”

Gregory prepared zealously and decided to address racism head-on in his act. Waving his hands around his face, he asked the audience: “Wouldn’t it be a hell of a thing if all this was burnt cork and you people were being tolerant for nothing?” The audience erupted in laughter, and at the end of the evening, Gregory received a standing ovation and an encore.

And the rest is history. Gregory would go on to be one of the most famous comedians of the 20th century and has attributed the stratospheric trajectory of his career in the 1960s to Hefner inviting him to perform at the Playboy Club.

On Hefner’s death, it is a fitting memorial to remember what Gregory told Variety, “White folks weren’t exposed to [black comedians] until this fragile guy who smoked a pipe and looked like Popeye put us onstage.” 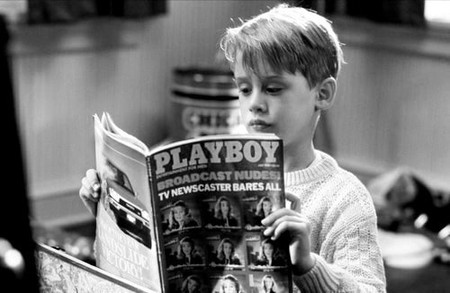