How a Video Game About Terminal Cancer Could Change the Industry 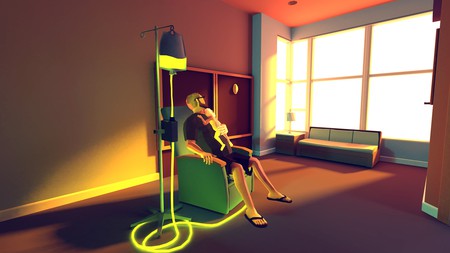 Ryan and Amy Green’s son Joel was diagnosed with terminal cancer when he was just one. He lived another three years before eventually succumbing to the disease. Heartbroken, yet thankful for the additional time with their son, Ryan and Amy created That Dragon, Cancer as a way to honor their son’s memory.

Though the material may seem heavy, the game’s mechanics and way of telling their story is both tasteful and impactful, foreshadowing a potential new genre in the industry which allows players to work through grief.

With a runtime of just under two hours, players experience the ups and downs of Ryan and Amy’s time with Joel. That Dragon, Cancer makes the player empathize and relate, forcing them to take part in the action, it creates an immersive experience unlike any other. 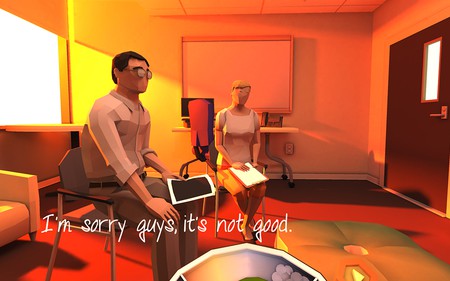 The story is symbolic and imaginative yet still deeply moving. Instead of simulating life in the hospital or visits to the park exactly as it happened, the game uses metaphors to retell the emotional highs and lows of Ryan and Amy’s time with Joel. In one example, Amy sits in a boat with Joel while Ryan swims nearby. Amy scolds her husband for not joining them on the boat and Ryan accuses his wife of paddling without oars or any sense of direction, a jab at her belief that their son will recover despite his prognosis. 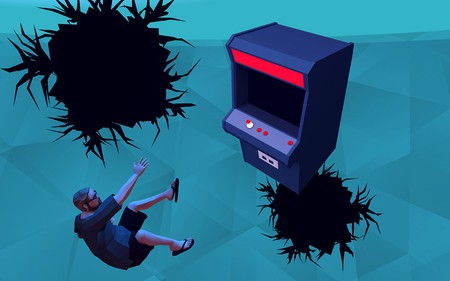 Shortly after the dispute, Ryan sinks into the ocean, demonstrating another unique way in which the game helps players empathize and understand Ryan’s feelings. Players can intervene and direct Ryan towards the surface, but each time he curls into a ball and refuses to go any farther. However, as soon as players make him swim towards the bottom, he swims eagerly in that direction, hinting at the reality he believes he is facing alone.

That Dragon, Cancer demonstrates a way in which a new video game genre about sensitively experiencing different viewpoints and experiences could emerge. In a world brimming with misunderstanding and quick-judgement, games centered on empathy offer an infinite number of possibilities. 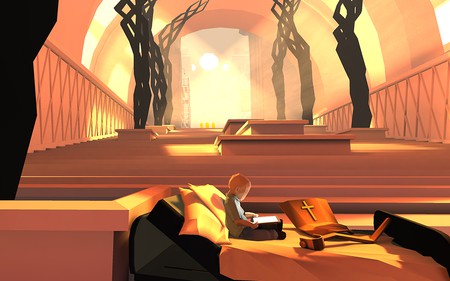 The amount of new ways to “step into someone else’s shoes,” are endless. However, too much could be equally damaging, launching players into a world where they confuse video game stories with actual life experiences, behaving as if they too have dealt with the same difficulties.

The fine line between gratuitous voyeurism and the empathy that this game fosters is something that other developers would do well to keep in mind.