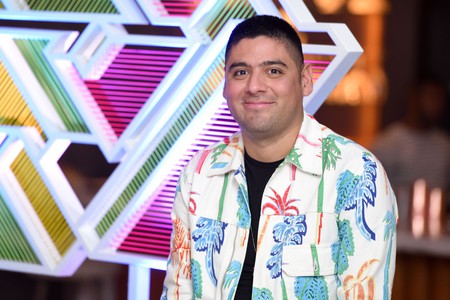 Perrier boasts over a century of collaboration with internationally-renowned artists such as Andy Warhol and Salvador Dalí. Created in continuous support of emerging contemporary artists, Perrier’s ARTXTRA program launched during Miami Art Week in December 2016. With the input of carefully-selected industry professionals, Perrier showcased three potential designs for their new packaging. Consumers were then encouraged to vote for their favorite design online. 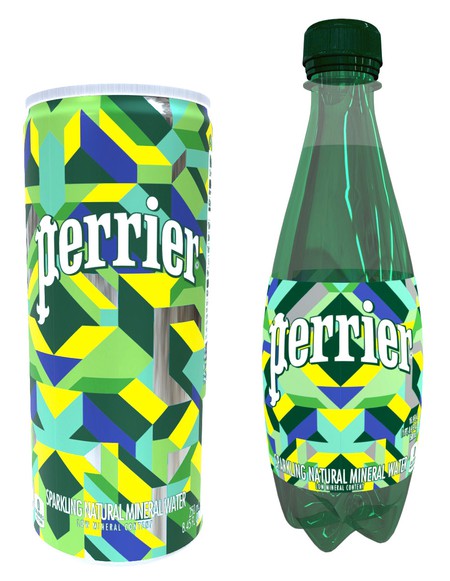 Courtesy of the artist and Perrier®

As Perrier’s first-ever Artist of the Year, HOTTEA embarks on a year-long collaboration with the brand, his design to be featured on limited-edition 2017 packaging. “I have always carefully chosen the ideas and concepts that I work with. I am hoping that this collaboration with Perrier will push my boundaries of materials and aesthetics,” the artist tells Culture Trip.

HOTTEA is best-known for his yarn installations in public spaces. “After I stopped doing illegal graffiti writing there was a void in my life. The emptiness in my life didn’t come until several years after graduating college. I started to miss doing work un-commissioned, but needed a new way of doing it. I have this very good memory of my grandmother teaching me how to sew and knit at a very early age. I believe it is this memory that sparked my interest in using yarn as my new medium.”

The artist’s installations are designed to compliment urban patterns. “I love the contrast between something that is very much based on a grid and installing something that makes that space and grid completely organic. Many of us pass by grids every single day of our lives without even noticing them. I love taking these grids and calling attention to them by installing artwork that uses that grid as a foundation. It is so fascinating…how much pattern and structure there is in everything from a city street to the plants that grow in a forest.”