The Most Historic Moments in Women’s History in the US 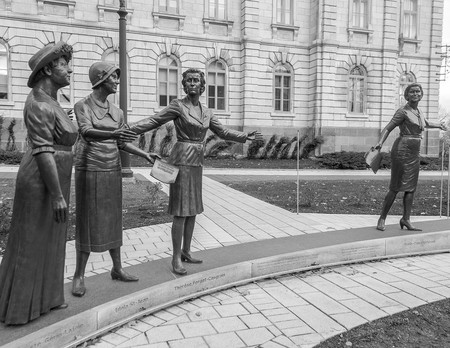 Women’s history in the U.S. has had many groundbreaking moments that will forever be remembered. Here are some of the most historic developments for women in the U.S.

Born a slave, and after she gained her freedom 1827, Sojourner Truth became a well known anti-slavery speaker. Women’s rights became Truth’s life’s work. During the historic Ohio Women’s Rights Convention in 1851, Truth delivered her most famous “Ain’t I a Woman” speech. At the time, her speech wasn’t transcribed, therefore a completely accurate rendition of what Sojourner Truth actually said has been lost. What is accurate, however, is the historic impact her speech and actions towards equal rights had on the U.S. 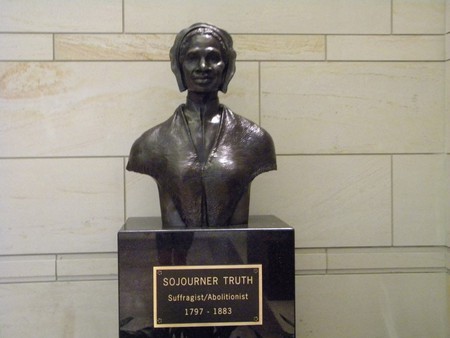 As women all over the country struggled to win the right to vote in the U.S., two women came together to fight even harder. Elizabeth Cady Stanton and Susan B. Anthony formed the National Woman Suffrage Association and gained priority to securing women the right to vote. By the beginning of the 20th century, a number of states started following suit in giving women suffrage. 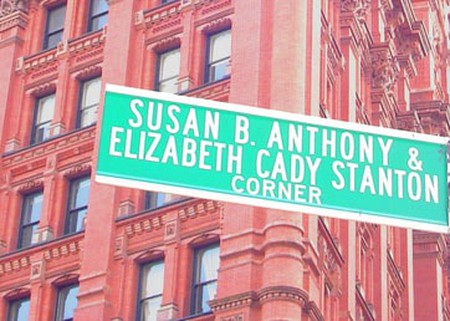 After a 72-year-long fight, the 19th Amendment finally passed. On August 18, 1920, women’s suffrage was ratified, granting women the right to vote in the U.S.

Despite much of the progress made regarding equal rights, the country still faced many inequalities. This was addressed through President John F. Kennedy’s Commission on the Status of Women. It was established in order to advise the President on the issues that still concerned the status of women such as discrimination and the fact that employers were legally able to pay women less than men for doing the same job. The Equal Pay Act aimed to abolish the wage discrimination against women. It was signed on June 10, 1963, by John F. Kennedy.

The caucus was formed in order to support, recruit and train women who are seeking a space in public office. The organization’s mission is to improve the status of women by giving them voice in government. That very first gathering brought 320 women to Washington D.C. in support of the NWPC founding.

The same year she helped organize the National Women’s Political Caucus, Steinem started Ms. magazine. It was the first magazine to honestly address and open up discussions revolving around women’s issues. In 1976 it became the first issue to feature the matter of domestic violence on its cover. 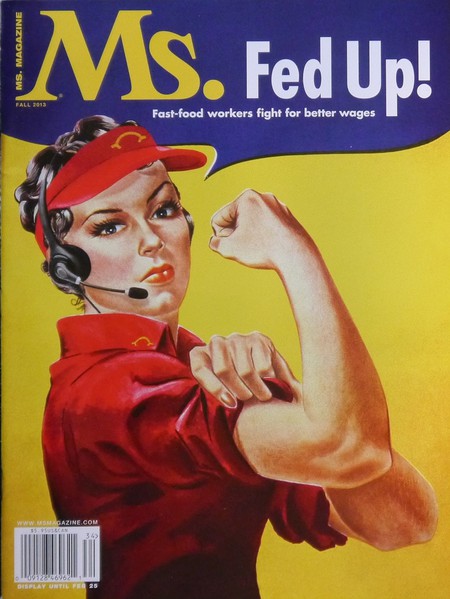 Sandra Day O’Connor is nominated by President Ronald Reagan to the Supreme Court. At the time, only six percent of all federal judges were women. On September 25, 1981, O’ Connor was sworn in as the 102nd justice, making her the first woman justice in Supreme Court history.

Women not only were making history on Earth but also in space. Mission Specialist Sally Ride launched into space on the shuttle Challenger along with the rest of the NASA crew from Kennedy Space Center. Ride was the first American woman to be launched into space. 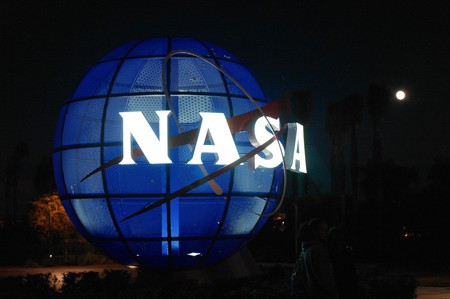 The famed actress received the award for her performance in the film Monster’s Ball. In her acceptance speech, Berry continued to address how the award and honor went beyond her. Even now, she remains the only black woman to receive that same award. 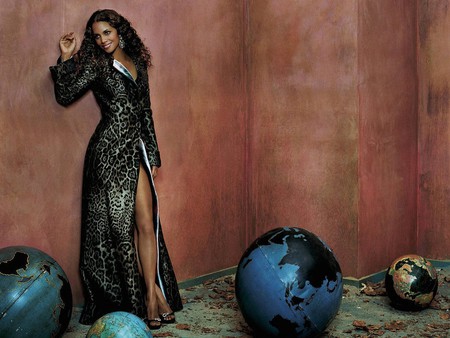