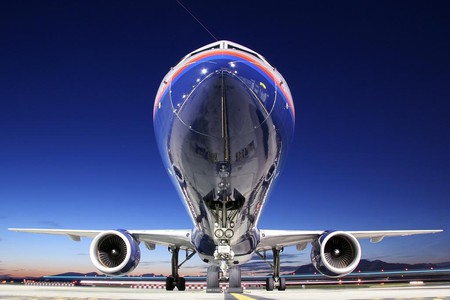 After their recent public relations nightmare, flying United Airlines might be the last thing travelers will want. It has been one media storm after another for the airline who has been notoriously snagging headlines ever since they dragged passenger, Doctor David Dao, off an overbooked Chicago flight.

Facing mockery from competitor airlines and finding themselves in the throes of yet another PR nightmare – this time involving the death of a lovable rabbit – the airline is determined to win customers back with changes. One such change is raising the incentive for passengers to skip a flight from $1,000 to a whopping $10,000.

According to NPR, “The increased compensation puts United in line with rival airline Delta, which announced days after the forced removal in Chicago that it was increasing its maximum compensation for passengers giving up seats to nearly $10,000, up from $1,350.” 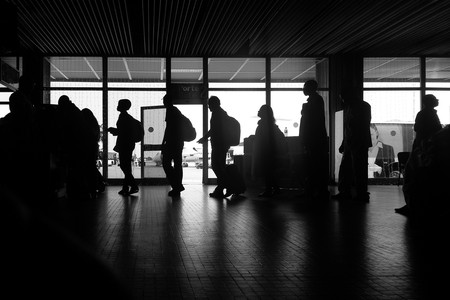 To avoid future snafus regarding the bumping of passengers, CEO Oscar Munoz said, “[United Airlines] will empower its personnel to make decisions and find solutions that make sense for both customers and employees.” The airline made statements that it will no longer require passengers to give up their seat, will require crew to be booked onto flights an hour prior to boarding and will limit the use of law enforcement officials.

In short, United’s mea culpa involved 10 policy changes and the promise to treat its passengers with respect. The newly announced $10,000 incentive for passengers who volunteer to be bumped from a flight is just the latest in a string of attempts to salvage the airline’s floundering reputation. While many passengers have vowed never to spend their dollars with United Airlines again, the $10,000 incentive might just have United travelers keeping their fingers crossed they’ll be bumped.