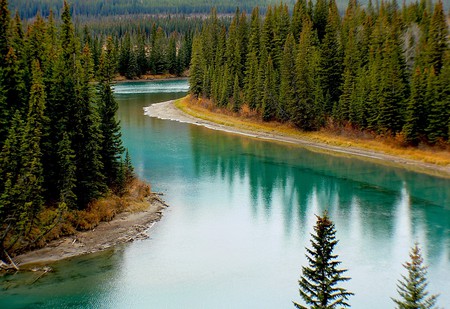 Following Donald Trump’s victory at the US presidential election, Americans aren’t just Googling ‘how to move to Canada’ – many are actually considering it. Canada, which ranks above average on housing, well-being, safety, health, income and wealth, community, environmental quality, jobs, education, work-life balance, and civic engagement, makes for an idyllic destination. But that’s not the only reason why over 250,000 immigrants move here each year. Here’s what to expect should Americans make the leap to the True North.

There has been plenty of debate and controversy over Obamacare, especially with the recent announcement of rising premiums next year. Canada’s universal health care (not to be confused with free health care) has been around since the 1960s, and provides basic medical healthcare for all citizens – and some expats depending on the kind of visa – funded by taxpayer’s dollars. Additional coverage, like dental, vision, and prescriptions, is extra, but many employers offer coverage. Plus, this little-to-no financial burden surrounding medical care has helped to lengthen life expectancy and prevent disease. Win, win. 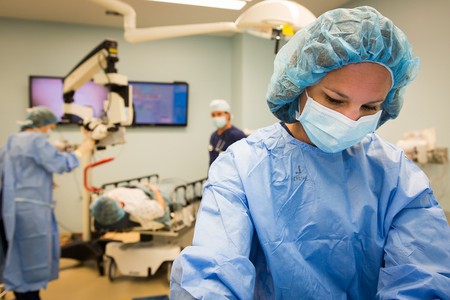 The country is a vast landscape of raw beauty. Whether it’s the aqua blue waters and snow-capped peaks in Banff National Park, the bubble-frozen lakes and towering glaciers in Nunavut, or the rolling hills and sweeping grasslands in Saskatchewan, Canada astonishes even the wildest of imaginations. And with nearly four million acres of countryside, escaping the hustle of the city (which is stunning, too) is easy. With so much wilderness, outdoor adventuring is a way of life, so you’ll never get bored. 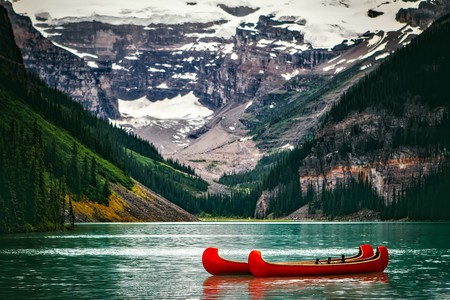 A friendly and open-minded population

Manners have not been lost in Canada. Most Canadians are polite, quick to apologize, and kind to outsiders. As a country filled with immigrants, people of all colors, shapes, and sizes are accepted – and treated with respect. The people, while proud and patriotic, don’t take themselves too seriously either. As a famous comedian-hailing country (think Jim Carrey and Mike Myers), humor is always welcomed. 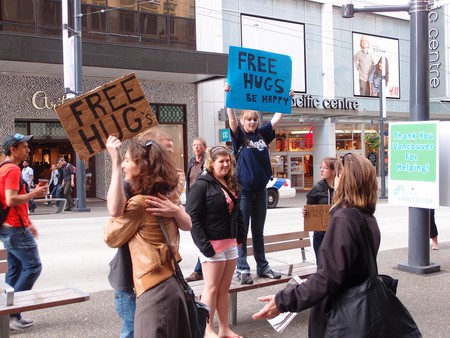 In the US, social issues – marriage, homosexuality, and abortion – have been key topics for quite some time. Canada, on the other hand, believes ‘the state has no business in the bedrooms of the nation.’ Same-sex marriage was legalized in 1995, and abortion laws were thrown out in 1998. Canada’s Prime Minister Trudeau has introduced a new kind of leadership: a gender-balanced and diverse cabinet, plans to legalize marijuana, and promoting gay pride. He even personally welcomed the country’s first of 25,000 Syrian refugees. 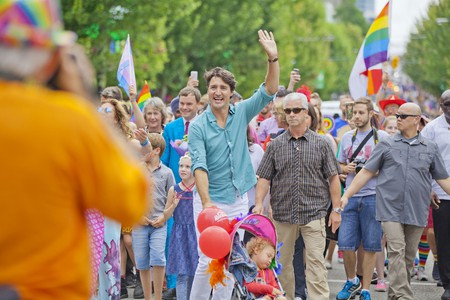 An acceptance and celebration of diversity

The prime minister isn’t the only one that embraces the multicultural fabric of Canada. This relaxed, liberal mentality resonates throughout the country, a longtime pioneer in civil rights. The country has a zero tolerance for hate crimes and racial abuse and is even considered one of the most accepting and tolerating countries in the world. Plus, with two national languages and an Anglo-French culture upon which the nation was founded, diversity isn’t something new to the national psyche. 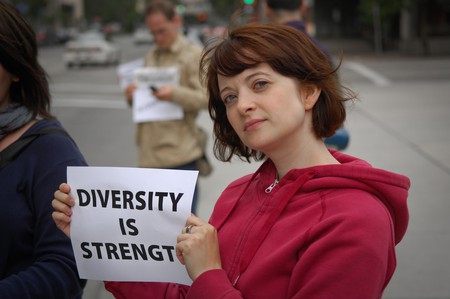 From Montreal’s Euro-inspired designs and cobblestone streets to Ottawa’s Neo-Gothic Parliament buildings, the nation’s vast architectural styles will transport you – without leaving the continent. Alongside the new-age buildings in Toronto, Vancouver, and Calgary, expect historic structures from the beginnings of the nation, centuries old. History buffs, rejoice. 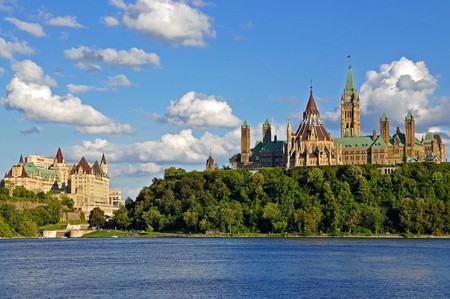 Canada has recently been put on the map in the food world thanks to cities like Toronto, Montreal, and Vancouver. With upscale dining and a lineup of star-studded chefs, the restaurant scene is booming. And the varieties of cuisine are endless as international flavors seep into menus across the nation, from Jamaican and Cuban to Lebanese and Indian. Vogue has even named Toronto a foodie destination for 2016. 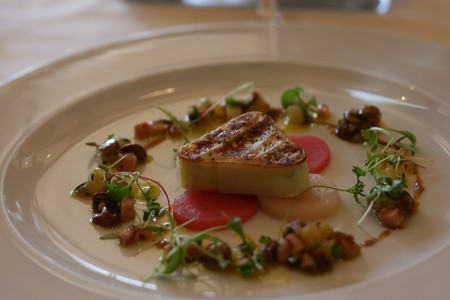 This is one of the single best reasons to live in the country. Fries, cheese curds, and gravy are a Canadian staple that you will certainly be thankful for. Not to mention, this nation gets a whole range of other treats not available in the US (think Cadbury chocolates, ‘all dressed’ and ketchup chips, and beavertails). 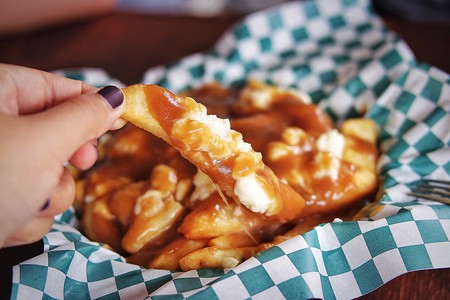 Quality of life can be directly affected by the environment in which we live. And in a world where pollution is steadily increasing, clean air and water have become that much more important to living a happy and healthy life. Well, Canada has come to the rescue. The nation has some of the cleanest skies in the world, lower than the OECD average, and has made recent efforts to bring those emissions down even further. Expect views of the Northern Lights (in Alberta and northern provinces) and star-filled skies. 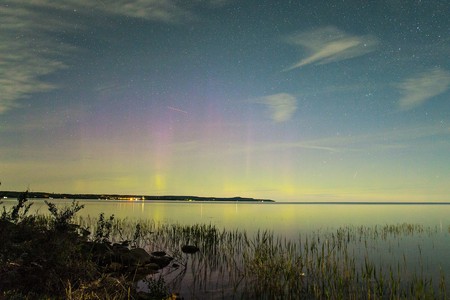 Education will soon be free in Ontario

Education here is much more affordable, with the average undergraduate tuition in Ontario at $7,868; in the US, it’s up to $9,139. The Ontario government has recently announced that it will allow most students from low-income families to attend college or university for free in 2017. The details are still being ironed out, but the response from university administrators, faculty, and students has been positive. 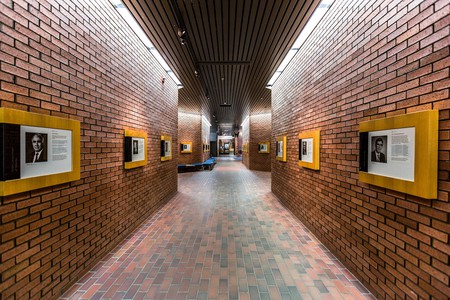 University of Alberta | © IQRemix/Flickr
Give us feedback