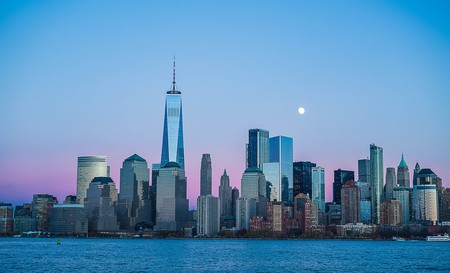 Ever wondered which state offers the most bang for your buck, at least as far as square footage goes? If you’re considering a new move or just want to know where your city stands in the battle of space versus cost, a new study reveals the most and least affordable locations.

Researchers over at PropertyShark pooled together median home price data for the largest cities in the United States to determine just how much space $200,000 USD will get you. And the results may be a bit surprising.

We all know that ample square footage is hard to come by in America’s largest metropolitan areas (we’re looking at you, New York City). But turns out, some cities are drastically better than others when it comes to providing more affordable, lofty digs.

Since the national median price for a home is around $200,000 USD per year, researchers decided to take a look at exactly how much space that figure will get you. First, let’s start at the most unsurprising result: the least square footage you can buy for $200k is in none other than the main borough of the Big Apple, averaging in at only 126 square feet. But interestingly enough, Brooklyn, just a quick hop over the East River, gets you 451 square feet for the exact same price. The rest of the country has nearly double or even triple the amount for the same cost. 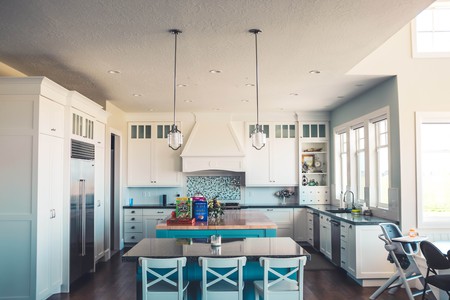 While the study doesn’t break down various neighborhoods in the boroughs, the NYC area’s space-to-cost ratio isn’t all that mind-blowing. With its notoriously competitive real estate market and high cost of living, it’s pretty standard to expect smaller dwellings. The Northeast as a whole doesn’t offer much in the way of space, with most major cities falling in the top ten least affordable in the country. But in the South, particularly in several Texas cities, you can buy up to a 3,249 square-foot house – the biggest square footage in the country.

For those considering a move (with the intention to buy) in other metro areas, or if you just want statistical bragging rights, you may want to consider the following cities. 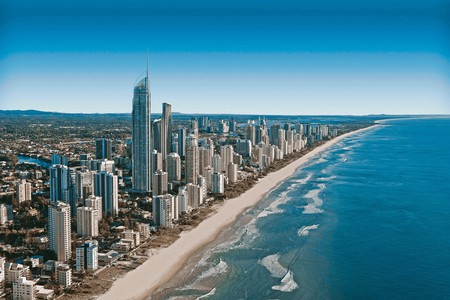 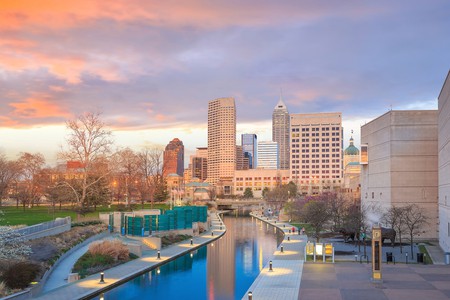 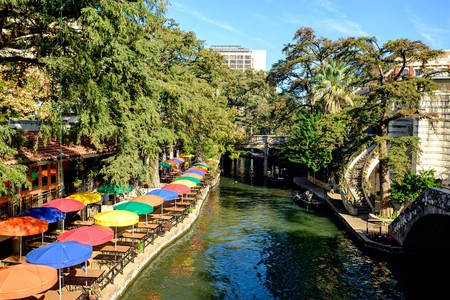 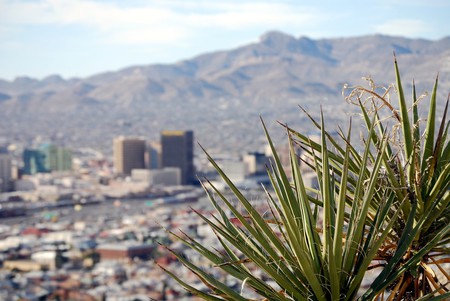 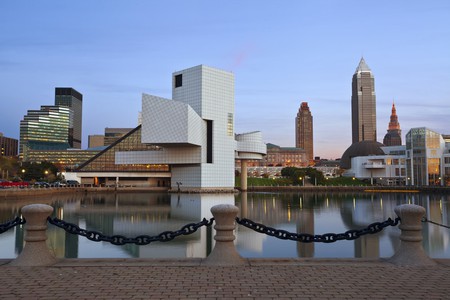 *We’ll just eliminate Manhattan and Brooklyn from this list, since we already know those locations top the list. 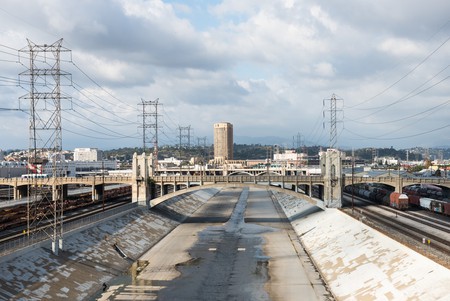 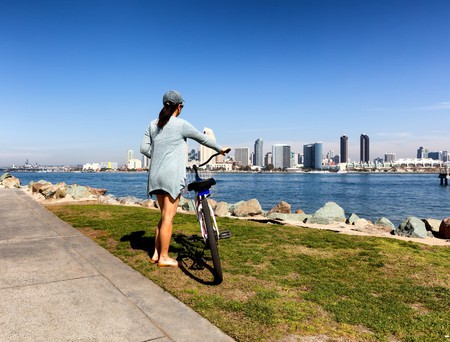 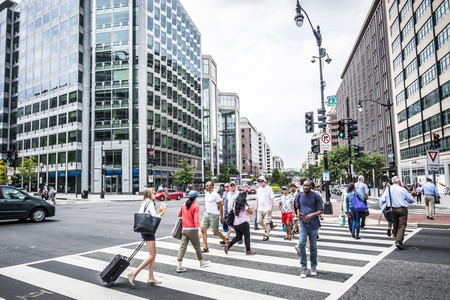 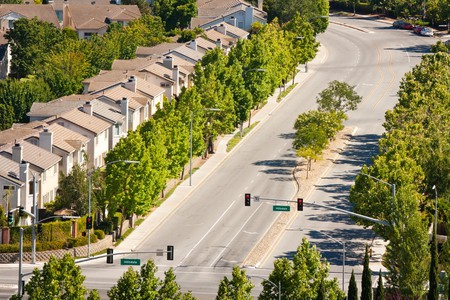 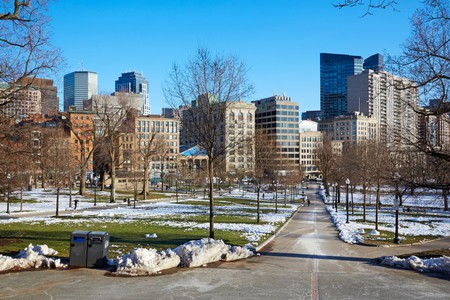 Still considering a move? Check out this article that examines the rent-burden debt for millennials and how much you have to make to afford a home in major metro areas in the U.S.