Here’s How the U.S. Government Shutdown Affects You 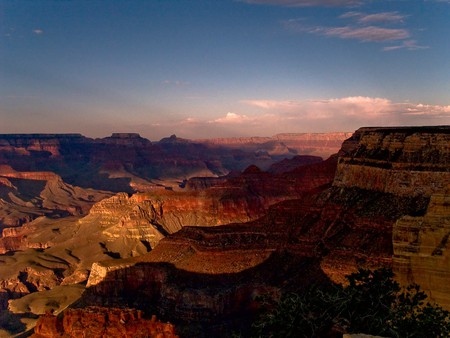 The Grand Canyon is one of America's National Parks, which are impacted by the government shutdown | © Paul Fundenburg / Flickr

If you’ve been following the news for the past few weeks, you know all about the shutdown of the U.S. Government, and the political drama behind it. But what does a shutdown government really mean for average citizens? Here’s a breakdown of some of the ways the shutdown might affect you.

If you’ve been planning a trip to any of America’s national parks, you’re in luck. Although national parks have been closed in past shutdowns, during this one, most national parks are staying open. The only caveat is that many park rangers and law enforcement officers will not be on duty, which means that people will have to use the parks at their own risk.

Many major cultural institutions are also shuttered when the government shuts down. That includes all of the Smithsonian Museums in Washington, D.C., which receive more than 30 million visitors per year. (The Smithsonian, however, said on Saturday that they have funds left over from last year and will use them to stay open as long as possible during the shutdown.) Similarly, New York state officials are taking a proactive approach to keeping the Statue of Liberty open, drawing on state finances to keep this federal site open. 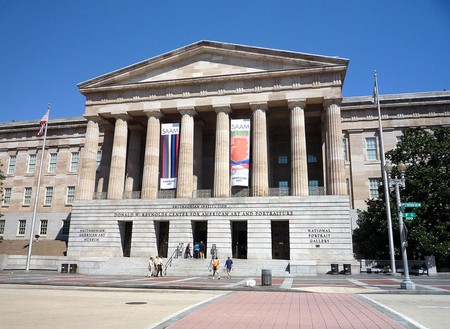 But some major attractions will be closed. The National Zoo in Washington, D.C. and the Panda Cam that broadcasts live footage of the adorable pandas to fans around the world will go dark until the government opens again.

Moving on to more practical matters—if you were planning to get a passport, you won’t be able to do that while the government is shut down since the State Department issues passports and is not currently funded to function. The same goes for a gun permit, which is issued by the similarly frozen Bureau of Alcohol, Tobacco, Firearms and Explosives. It may also be difficult to be approved for a mortgage during the shutdown.

The Senate is set to vote to re-open the government mid-day Monday, January 22, 2018. Whether this will result in a fully functioning government is, at this point, anyone’s guess.