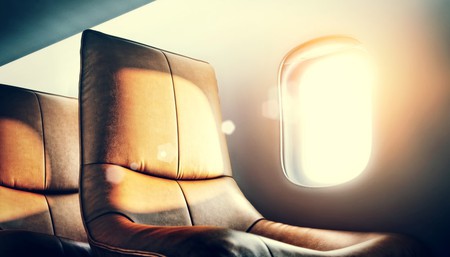 For some, escaping the drudge of economy airplane seats is a lifelong dream.

You love to travel, but you can’t bring yourself to cough up the dough for a reclining, luxurious seat. You’ve hoped and prayed that you’ll get a random check-in upgrade, just like the movies say is possible, but it’s never happened.

My friends, we have the tip that you need – and it’s a lot simpler than you think. 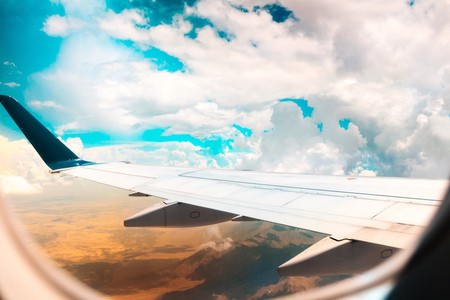 You won’t have to part with any extra cash, kick up a fuss, wear a suit when you’d normally wear yoga pants, or any other upgrade tactics.

All you need to do is check to see if your airline seat is broken in any way.

If it is (it doesn’t recline properly, it wobbles weirdly or the armrest is stuck, for example), you’re entitled to request a new seat. And it’s pretty likely that, on a busy flight, that seat will be in first class.

This fact was discovered when Rick Brown, author of Kiss My Baggage Fees! How To Be A Savvy Travel Hacker, spilled the beans on the previously unknown airline rule.

Writing on Quora, he said: ‘If your seat is broken, you can request a new seat. If one is not available in economy, they have to put you in first.’

We’re not sure if this rule applies due to health and safety or the threat that passengers might kick up a fuss if they feel they’re getting a worse deal than others. Either way, it could be a quick and easy way of winning a plane ride in luxurious surroundings.

There’s even evidence that it works. The Points Guy, an airline rewards systems expert, confirmed the rule in a piece for Life Hacker.

He said: ‘I’ve been on several packed flights where passengers had broken coach seats and were reassigned to business or first since they were the only seats left. This is luck of the draw, though.’

We definitely do not endorse deliberately breaking your seat to get an upgrade. Not only is it illegal, it would also be incredibly rude and disrespectful to both the cabin crew and the other passengers, who would be inconvenienced and possibly delayed by your actions. Brown warned: ‘Don’t break your seat on purpose, it’s a crime.’

But if your seat is genuinely broken, you could be living the high life for a few short hours.
Looking to hack your travels? Here’s how to make sure your suitcase comes out first at the airport, and how your flight manages to arrive on time after being delayed.