Here’s How Powerful Your Vote Would Be in Every State 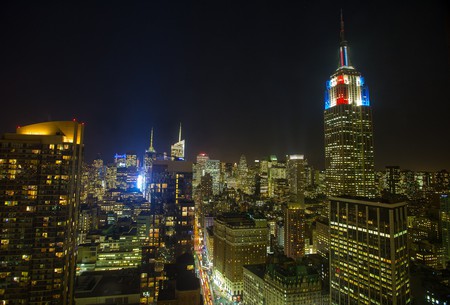 Each of America’s 50 states is meant to be equal to the other 49, and in many ways, each one of the United States are equal. But this is not the case when it comes to American presidential elections. Instead the oft-derided Electoral College is to blame. Here’s why your vote counts.

Why does the Electoral College matter so much? For one, it means that the state you live in determines how much your vote really matters in a presidential election. To understand how this is the case, it is important to understand that the American president is not elected directly. The American public doesn’t actually vote for a president and vice president – they vote instead for a slate of electors, who are in turn bound to vote for the candidates from a particular party. The electors then cast their votes, and thus a president and vice president are elected. 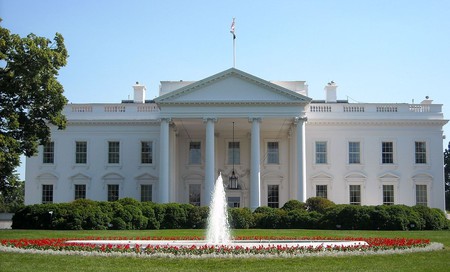 Every election is a race to the White House | © AgnosticPreachersKid / WikiCommons

The Electoral College is not without controversy. In two of the past five presidential elections, the winner of the popular vote (Al Gore in 2000 and Hillary Clinton in 2016) lost the electoral vote, meaning that the candidate who enjoyed the broadest base of support was not the candidate who was ultimately declared the victor. 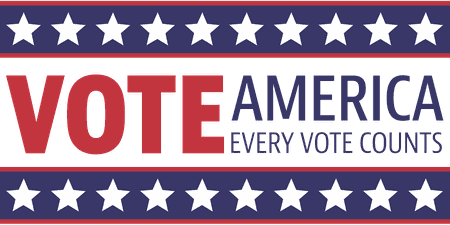 In two of the last five US elections, the winner of the popular vote did not become president | © Maialisa / Pixabay

But although there are plenty of critics of the Electoral College, no serious and sustained movement has yet been initiated to abolish it. Until that day comes, below is a breakdown of how many votes each state receives in the Electoral College. So next time you step into the voting booth on Election Day, you can know just how much of an impact your vote might really have. 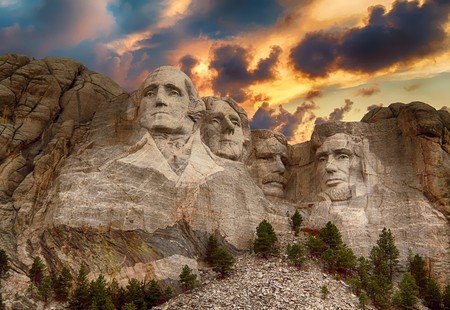