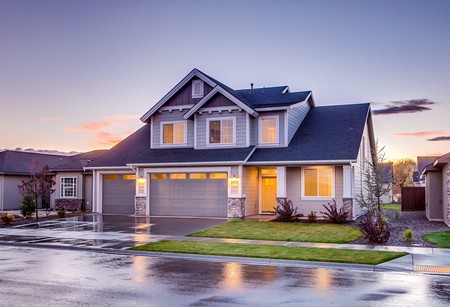 How much do you need to rent a two-bedroom house? It depends on what state you live in. | © Pexels / Pixabay

People write songs about it. There’s a Broadway musical about it. Its due date looms in our minds all month long. It’s something we can universally relate to with a slight sense of dread. We all wish we spent less of our paychecks on it every month. That’s right, we’re talking about rent.

The results of a survey that was recently released by the National Low Income Housing Coalition in association with JPMorgan Chase detail how much it costs to rent a two-bedroom pad in every state and how much people need to make to afford it. Since the wage gap and cost of housing in the United States is more than a little concerning, it is interesting to see which states have been deemed the least and most affordable.

The numbers in the study reflect the hourly wage that a household must earn (working 40 hours per week and 52 weeks per year) in order to afford the Fair Market Rent for a two-bedroom rental home, without paying more than 30% of their income. Hawaii clocks in at number one for being the most expensive, since residents need an hourly wage of $36.13 to afford a two-bedroom home. The Aloha State is followed by Washington D.C. ($34.48), California ($32.68), and New York ($30.03). No big surprises there. 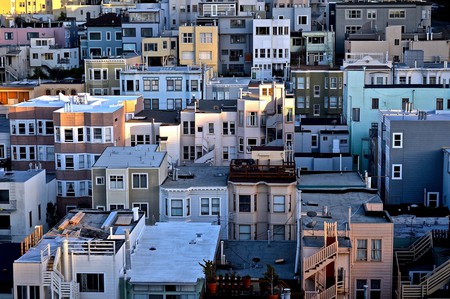 So why do rent prices seem to be climbing higher and higher? According to the Joint Center for Housing Studies, “The demand for rental housing grew significantly during the past decade as a result of demographic shifts and the effects of the Great Recession.”

To find out just how much you need to make per hour to rent a two-bedroom home in each state, check out the full rankings below:

As Destiny’s Child so eloquently put it, “Can you pay my bills?”