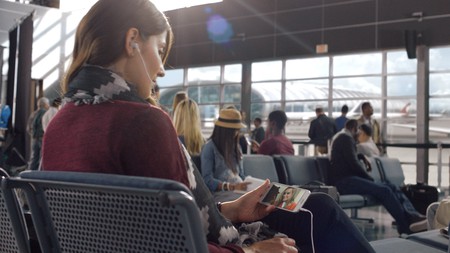 Orange is the New Black fans may want to be on the lookout for spoilers for the new season, after a hacker reportedly stole and released 10 episodes.

It’s believed the hacker, who goes by the name The Dark Overlord, attempted to hold Netflix to ransom after stealing the episodes. When the California-based company refused to pay, the episodes were uploaded to file sharing sites.

The new season of the show was expected to be released on June 9. The theft is believed to have taken place at the end of last year, and computer security site Databreaches.net said the hacker also stole 37 other shows and films.

“The groups that are taking these pre-released movies and TV shows and posting them online are also engaged in a lot of other illegal activity,” says Keith Kupferschmid, chief executive of the Copyright Alliance, an advocacy group for copyright holders told The Washington Post. “The fact that they would take the next step, and hold it for ransom and try to make some money off of it is not terribly surprising — because that’s what they’re trying to do.”

The hacker posted a note to Pastebin, a text storage site, on Friday, criticizing Netflix for not paying the “modest” amount of money asked of the company. Netflix has blamed the loss of the episodes on a lapse in security at a third party production vendor.