Google Has Added Voice Recognition for an Additional 30 Languages 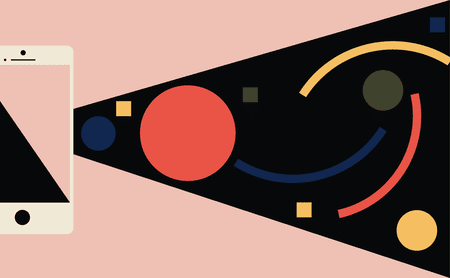 Google has added voice recognition for an additional 30 languages, opening voice-based services to more than a billion people in 119 languages.

“To honor languages around the world, speech recognition will support ancient languages such as Georgian, which has an alphabet that dates back to the 10th century,” wrote Daan van Esch, technical program manager of speech at Google in a company blog post. “We’re also adding Swahili and Amharic, two of Africa’s most widely-spoken languages, as well as many Indian languages on our quest to make the internet more inclusive.”

The additional languages, from Azerbaijani to Urdu, are now available for voice search and Voice Typing on Gboard on Android devices and “will soon be available across other Google apps and products, including the Translate app,” wrote van Esch.

To expand their language coverage, Google “worked with native speakers to collect speech samples, asking them to read common phrases. This process trained our machine learning models to understand the sounds and words of the new languages and to improve their accuracy when exposed to more examples over time,” wrote van Esch. A full list of the new languages and locales can be found here.

Be sure to check out our list of the world’s oldest languages still spoken in the world today, and see if you agree with our take on the most beautiful languages in the world.