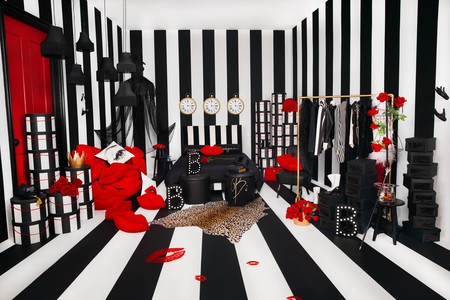 The beloved Scandinavian home-goods store is kicking it up a notch with a new alternative collection.

Fashion stylist Bea Åkerlund collaborated with IKEA for a new collection that’s straight out of Hollywood. It’s a little glam, a little goth, and definitely a step outside the norm for the brand. 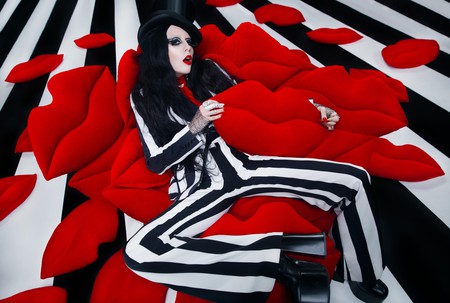 Bea has worked as a fashion stylist for some of the world’s greatest divas, including Lady Gaga, Beyoncé, Rihanna, and even Madonna. And although OMEDELBAR is charged with glitz and glamour, the designer says the collection is really “for the people.” 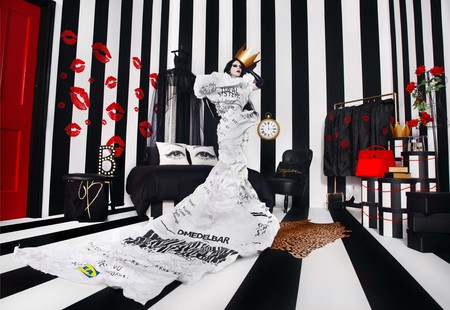 Bea was brought on to collaborate with IKEA when the creative leader for the collection heard her speak on the Swedish radio. Although she was known for her background in fashion, Bea said: “Style is style, so if you’re interested in fashion, chances are you’ll be interested in interior design.” To her, the two creative fields were interlinked and complementary.

After bringing her on board, apparently IKEA’s creative team loved working with her, too. “Working with Bea was great fun! She has such a different perspective, a true artist in every sense. Always full of ideas and creative energy,” says Karin Gustavsson, creative leader for the collection. 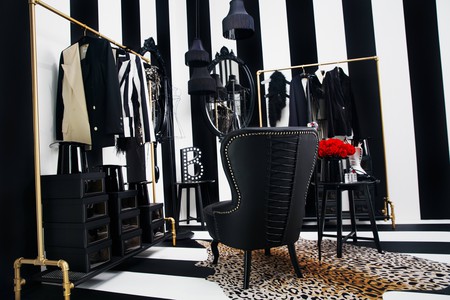 Even though the pieces are a bit out of the norm for what you’d expect to find at IKEA, one thing remains the same: the price point. Staying true to IKEA’s egalitarian mission, the collection is actually accessible for most. And, creatively speaking, Bea said the limited-edition collection still reflects her aesthetics.

“Looking at OMEDELBAR I feel like we’ve really accomplished that, as it contains items that I love and have been looking for myself. I’ve always had a clear vision of what this collection should be, from start to finish. And with it, I hope to inspire people to think outside the box, get them to take a risk and have fun… simply put—get people to live a little!” she says. 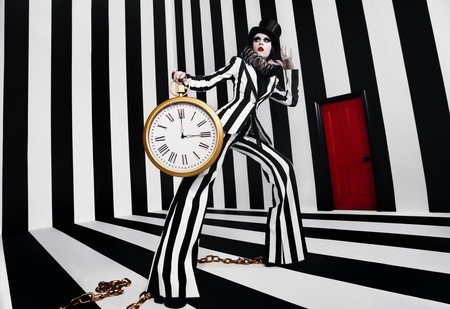 The OMEDELBAR collection will be available in IKEA U.S. stores (in-store only) starting February 2018.