Floating the Idea of a Hotel in Space 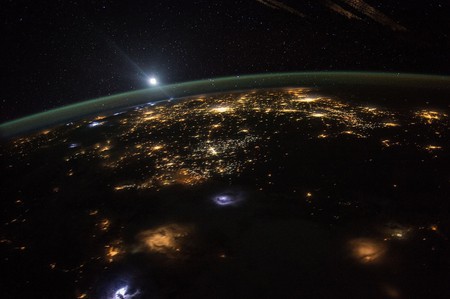 The Earth as seen from space | © Pixabay

The race to get tourists in space is getting more and more intense. The latest company to announce a space-related getaway is Bigelow Aerospace, which wants to send inflatable space stations into orbit to be be used as hotels, among other things.

Robert Bigelow, a billionaire who has made his fortune in hotels in America, announced the plans in February, forming a new company called Bigelow Space Operations, which will market and sell the standalone space stations created by the parent firm.

Most of these space stations will be used for scientific endeavors, but Bigelow also plans to use them as space hotels. He said the ideal cost per passenger would be in the low seven-figure range, but there’s a chance it might be closer to “low eight figure”, according to the Daily Mail.

Over the next year, the company will spend time establishing a marketing plan. “We intend to spend millions of dollars this year in drilling down, hopefully, to a conclusion one way or the other as to what the global market is going to look like,” Bigelow explained in a teleconference with reporters. “We expect to finish that investigation by the end of this year.” 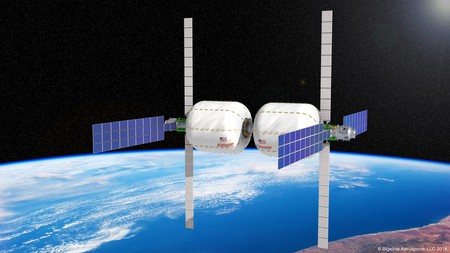 Bigelow hopes the new space stations will launch at some point in 2021. The B330-1 and B3330-2 stations are well into the fabrication stage. The modules are 55 feet (16.8 meters) in length, and will join together to form a larger space station, which will be able to double the current capacity of the International Space Station.

The company has already launched three modules into space. The first and second were launched into orbit in 2006 and 2007, respectively, and flew around the earth on uncrewed test missions. The third, the Bigelow Expandable Activity Module (BEAM), has been attached to the International Space Station since April 2016 and serves as a storage area. It will stay on the International Space Station until at least 2020. 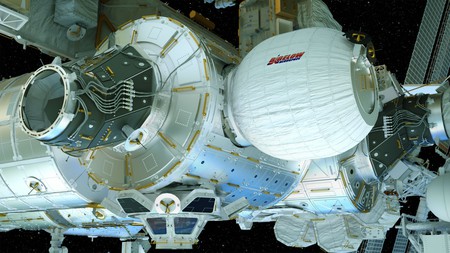 The BEAM extension on the ISS | © NASA

Although tourist trips will make up some of the company’s ambitions, Bigelow doesn’t think it will be the bulk of its business: “What we’ve always anticipated and expected is that we would be very involved in helping foreign countries to establish their human space programs, and be able to facilitate whatever their needs were in whatever context that they wanted to pursue,” he said. “The corporate world, obviously, is huge, and [leveraging] that is also our intent.”

A number of companies are going to be targeting space tourism in the coming years. Virgin Galactic aims to launch its maiden flight into space for well-paying tourists this year or next, and Roscosmos, the Russian space agency, is looking at plans to build a hotel attachment to the International Space Station that would allow tourists to explore the station and enjoy time with astronauts, gazing out into space, all from a private cabin with WiFi.