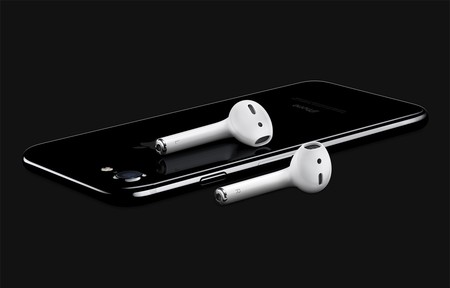 The iPhone 7 and AirPods | © Apple

Apple may have just made your headphones redundant. The new iPhone 7 will not feature a regular headphone jack, and Apple users are being pushed towards a cable-free listening experience.

By removing the headphone jack, Apple was able to make the iPhone 7 slimmer and waterproof, but the move is also expected to anger and annoy some iPhone enthusiasts, many of whom will be worried they’ll have to ditch their old headphones. On the new iPhone, headphones will be connected through the Lightning port, which is also used for charging. They’ll also be able to connect wirelessly. The company has attempted to appease fans by providing adapters to make regular headphones connect to the Lightning port, but made it clear at its launch event that it envisions a wire-free future.

So when you get your hands on the new iPhone, which wireless headphones should you take a look at? Here are five options.

These are the new earphones launched by Apple at the same time as the iPhone 7. They come with a charging case, which provides 24 hours of charge on top of the five hour battery life of the earphones themselves.

Setting them up couldn’t be simpler. To connect the AirPods to your iPhone, you just open the charging case near your phone and press connect. The earphones use sensors to ensure they only play when they’re in your ears, and also feature mics that allow one touch access to Siri.

They’ll be available from October and will cost $159. Just try not to lose them.

These Bose over-ear heavyweights can be used both wirelessly and with wires, and offer pretty robust noise cancellation. They boast a 20-hour battery life per charge, and up to 40 hours when used with wires. The dual microphone system also allows clear calls in tough environments.

They use Bluetooth and NFC to connect with devices but do not come cheap: the headphones are available for around $350. 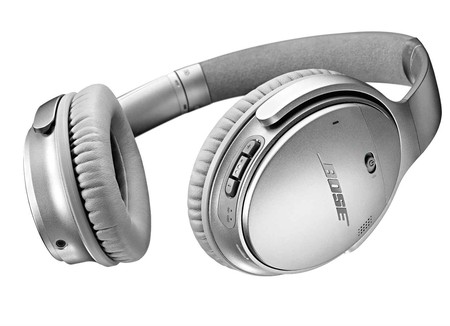 Beats by Dre is owned by Apple, so it’s no surprise the company has a new range of wireless headphones out just in time for the iPhone 7 launch.

There are three models in the new range, each offering something a little different. BeatsX are the earphone variation of the theme. They wrap around the head and boast an eight-hour battery life. They will be available this fall and will cost $150.

The Powerbeats3 Wireless are also earphones, but with a round-the-ear fitting that helps keep them in your ears when working out. They have a battery life of 12 hours and will cost around $200 when they are available. No release date has been provided at this time.

Finally, there is the Beats Solo3 Wireless a headphone with 40-hour battery life and built for everyday use. The Solo3 Wireless costs just under $300 and is already available. 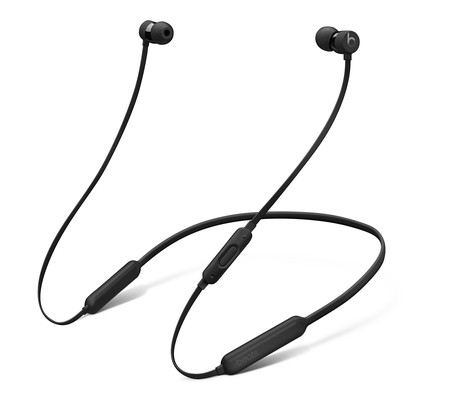 The Jabra Move Wireless headphones are in the more affordable price range, coming in at as low as $70. But they also offer a no-nonsense alternative to Apple’s own offerings. The battery lasts for around 8 hours and they feature a built-in microphone for hands-free calling. The headphones are a versatile option for both fitness fanatics and stay-at-home music lovers. 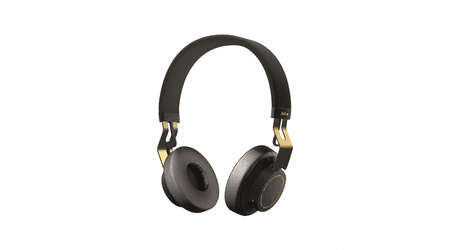 These over-ear headphones are the most expensive on the list, but the rugged design suggests they’ll last a good time. The battery life of 22 hours is extremely impressive. The headphones use four microphones to detect and block ambient noises and 2 built-in microphones also provide high quality voice calls. They cost around $385. 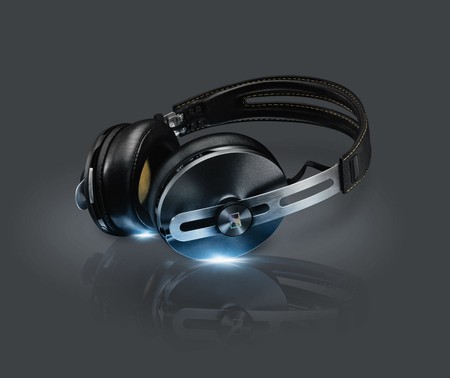