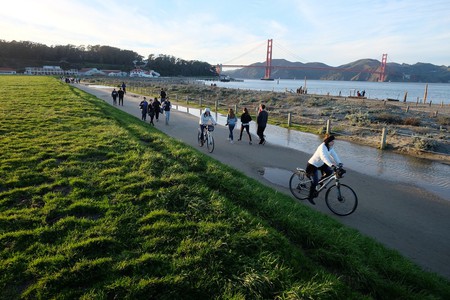 San Francisco’s emission-conscious standpoint makes it an epicenter for bike-intuitive roads, a growing number of bike trails, and routes that are both memorable and friendly for all levels. The city’s full range of terrain types, views, and layouts promise bike rides worth cherishing. Whether in an urban avenue or a dirt-paved road, San Francisco is full of spectacular places to bike.

This trail begins at the Fort Point National Historic Site—one of California’s highly respected military outlooks, active for over 100 years. The rest of the trail meanders along the oceanside cliffs, looking down to the famous Baker Beach. The bike path also gives way to views of the Golden Gate Bridge, which, on a sunny day, is dazzlingly colorful as the bright orange bridge clashes with the blue of the Pacific Ocean. 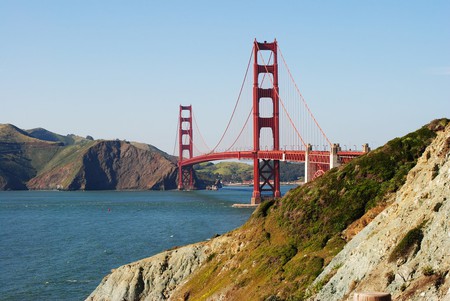 On most days, Valencia Street and the surrounding Mission District is less challenging to bike than to drive through the traffic. Biking Valencia Street means boldly designated bike lanes, riding past the eye-popping public street art, plenty of coffee shops to refuel, and multiple bike racks along the curbs. Valencia Street carries the same old-school, offbeat vibes of the city’s 1960s hippie movement. 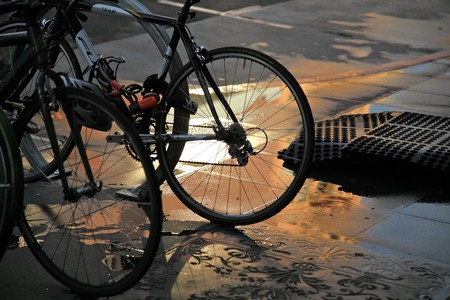 The abundance of route options in Golden Gate Park each creates a brand new experience on every ride. Secluded lakes appear around corners of the park’s meadows; botanical gardens lead the way to respected museums—each bike ride a new journey. Biking through the park on Sundays proves more exceptional since all automobile traffic is cut off completely, leaving bikers to ride around freely. The Great Highway Bike Path in Golden Gate Park is among the most popular trails in the park. This path leads through views of Ocean Beach and San Francisco Zoo. 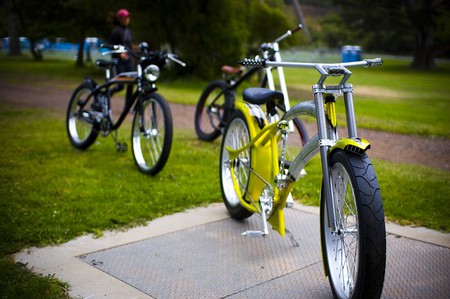 This route is astonishing for beginner bikers riding through a bustling city. The best place to start is at Fort Mason—the route is flat, and a boldly designated lane is marked for bikers the entire way. Following Marina Boulevard, ride up against the bay until the historic Crissy Field comes to sight. The route is best to stop at once you reach Fort Point. One way the trail is three miles, circling Fort Point and biking back an additional three means getting to relive this bay-front bike trail from the reverse perspective.

This Angel Island bike trail is five miles of paved trail through the quiet tree-lined hillside. There’s plenty of wildlife and sunshine to enjoy while looping around the historic Angel Island. With a long history, Angel Island Loop is particularly exciting. Off the main road, bikers can ride through abandoned army barracks, the immigration station that processed hundreds of thousands of immigrants over 100 years ago, and early 20th-century artillery batteries. 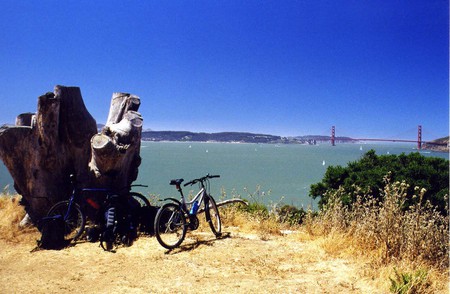