Facebook Has Labelled You As Liberal Or Conservative, And Here's How To See Which 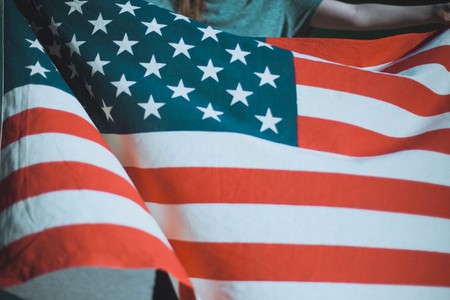 Unless you’ve been living under a rock during the last couple of years, it’s certain that you’ll have accessed political news on social media. Elections in the UK and America, along with the general political turmoil taking place around the world, have made news alerts an ever-present part of our lives, and we all worry about what the next update will bring.

Your Facebook feed has probably been filled with articles about the latest dramatic political event, and you won’t have been able to stop yourself from clicking on them. This means that Facebook has a pretty good idea of your political leanings, and uses this information to show you ads.

Facebook uses the data collected from what you’ve clicked on, hovered over and liked to gauge just how conservative, liberal or moderate you are, and the likelihood is that the social network has a pretty clear idea of your leanings. 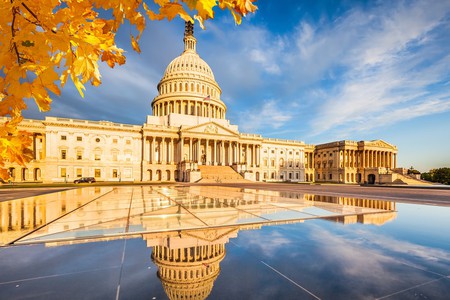 You’ll see all of your ‘ad preferences’ divided into categories such as ‘People’ and ‘News and Entertainment’. They include specific pages you’ve liked and things that Facebook thinks you like based on what you’ve previous clicked on and scrolled through. 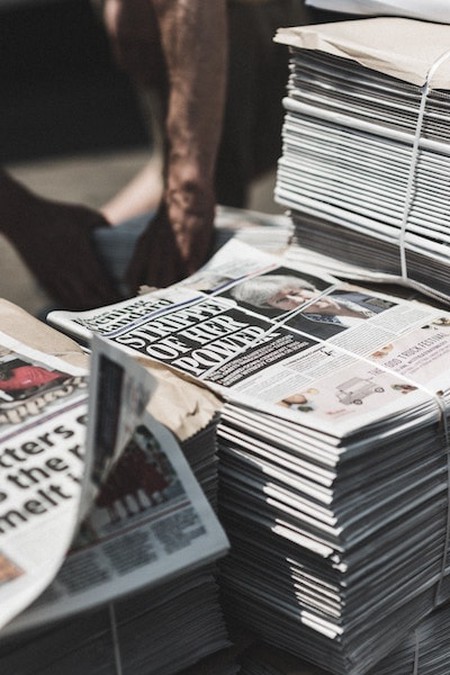 Which paper do you buy? | © Thomas Charters / Unsplash

Click on the ‘More’ tab, and select ‘Lifestyle and Culture’. Look for the box labelled ‘US Politics’. What does it say you are? Is it accurate?

If you’re not based in the US, the preferences shown on this page will probably still indicate what Facebook thinks are your political views.

Facebook tries to predict these by measuring you against the self-professed political leanings of people who like the same things you do.

If you don’t agree with what they think of, simply hover your mouse over the box and press X.