Facebook and Snap Can Tell Your Friends Where You Are at All Times, Wherever You Are in World 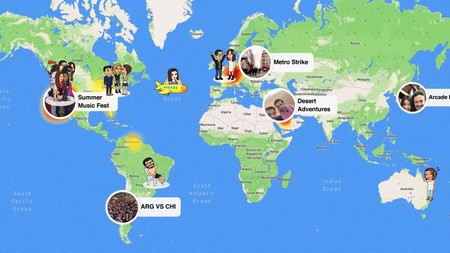 The creepiness of the internet knows no bounds.

A few weeks ago, Snap made headlines with the Snap Map, which uses your phone’s GPS sensor to display your location while you’re using the app. You can choose to share your location with all friends, select friends, or none at all.

The results have already been amusing.

The feature has done its part to bring together global communities.

Having people in other countries on the snapmap pic.twitter.com/7HoX2HwtUd

Thanks to the new snapchat update, you can see when your friends don't invite you somewhere! pic.twitter.com/n0LvR1SuF4

The UK Safer Internet Centre said: “It is important to be careful about who you share your location with, as it can allow people to build up a picture of where you live, go to school and spend your time. Given how specific this new feature is on Snapchat—giving your location to a precise pinpoint on a map—we would encourage users not to share their location, especially with people they don’t know in person.”

Me: omg this Snapchat update is so dangerous people can stalk you and see where u live

Similarly, Facebook’s ‘Nearby Friends’ feature, originally released in 2014, shows you the whereabouts of—you guessed it—friends near you. Facebook displays these locations in a list, rather than a map, and doesn’t give precise locations. But the feature still raises privacy concerns. 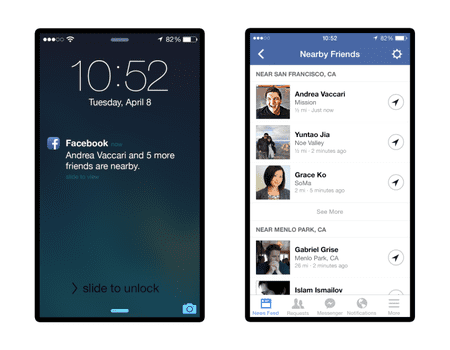 Here’s how to turn them both off:

To turn Snap Map off, open the feature from the Snapchat home screen by pinching your fingers from the outside of the frame in toward the middle. Press the cog icon in the upper righthand corner (across from the “search” bar). Select “Ghost Mode.” 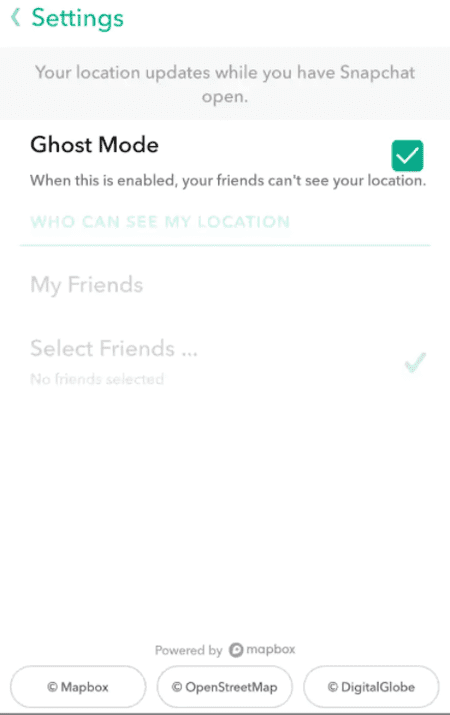 How to disable Snapmaps with Ghost mode

To disable Nearby Friends, turn off your location services for Facebook. Tap the menu button. Tap ‘Nearby Friends’ or ‘See More’. Tap the cog. Swipe to turn the feature off. 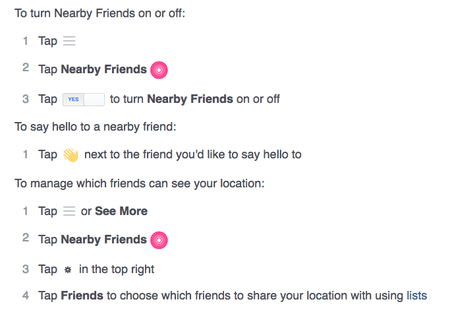 How to disable Nearby Friends | © Facebook
Give us feedback