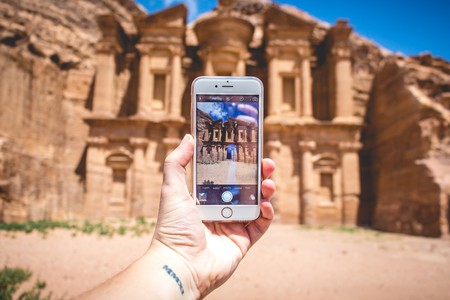 What really goes on behind that enviable photo on Instagram? Blogger Sara Melotti, recently penned a post that exposes the multiple ways in which influencers cheat the system to gain following, fame and earnings. From creating organized “pods” for boosting engagement, to buying followers, Melotti rips the veil off what she calls the “Instagram mafia” and reveals the true cost of social media fame.

In the early days of Instagram, posts would appear chronologically on a user’s newsfeed, regardless of following or engagement. In short, it was an even playing field so that someone with 100 followers could have their photos seen just as easily as someone with say, a million. Then, about a year ago, Instagram, which is owned by Facebook, updated its algorithm to only show posts that it believed users would be keen on viewing.

Instagram explained in a press release that the order of photos and videos in a user’s feed would be based on “the likelihood you’ll be interested in the content, your relationship with the person posting and the timeliness of the post.” Just like that, the playing field became uneven. With more than 500 million Instagram users, influencers suddenly found themselves losing following and engagement due to the new update.

Those “creative” tricks seem to run the gamut. First there is the obvious answer of purchasing followers, likes and comments. Sites—such as Buzzoid or Hypez—offer packages starting at US$2.99 (UK£2.34) for 100 likes. The sites also offer an “automatic likes” service, which will auto-generate likes to any new posts on your account, making the engagement seem more organic and timely. 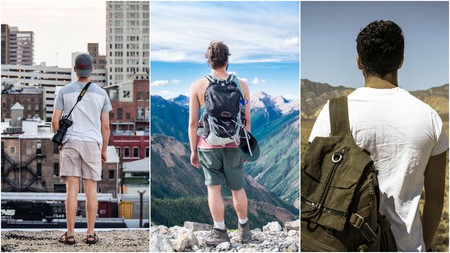 Those opposed to buying following and engagement will use other means such as the popular follow/unfollow method to grow following. Third party services, such as the now closed Instagress, aimed to facilitate the process by charging Instagram users to follow, comment and unfollow on their behalf.

While some Instagrammers will try to build their following in earnest, many end up emulating other successful accounts by taking photos in the exact same spots and in the exact same styles that are proven to get likes. Other Instagram users may turn to more ethical means by reaching out to popular accounts that aggregate users’ photos, in hopes of having their content featured. As Melotti reveals, many of these accounts—whose fame was earned on the backs of user-generated posts—now charge upwards of US$200 (UK£156) for a single post to be shared. 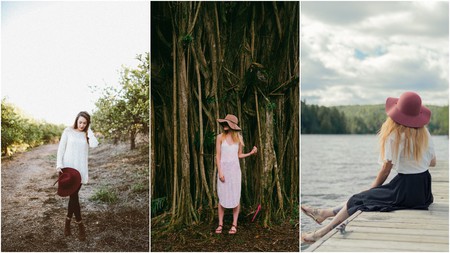 Yet, these revealed tricks pale in comparison to the collusion that is the “Instagram mafia”. First, there are the comment pods in which 10 to 15 people will create a group message to alert one another each time a new photo is posted. The rules of the comment pod is to comment and like one another’s posts in an effort to give the appearance of high engagement. As Melotti explains, this leads to a larger strategy, using different apps, where influencers create Whatsapp or Facebook chats to coordinate times to post, comment and like one another’s content.

It was discovered that photos receiving high engagement within 45 minutes of posting had a higher chance of being featured on Instagram’s Explore page, thereby garnering thousands of likes and potential new followers. This became the ultimate “Instagram mafia” goal: engagement at all costs. 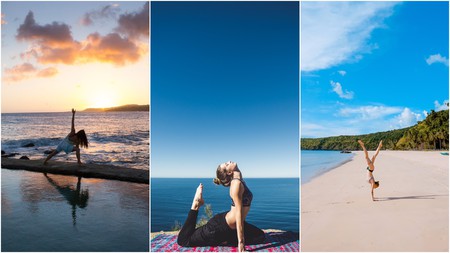 While buying likes, comments and tricking Instagram’s algorithm may seem harmless, it becomes borderline illegal when you look at the financial ramifications of this scheme. According to Forbes, “An Instagram user with 100,000 followers can command US$5,000 for a post made in partnership with a company or brand.” That dollar amount jumps to US$50,000+ for Instagram accounts with more than 1 million followers. In short, there is a lot of money to be made on Instagram. For travel Instagram influencers in particular, a successful account can mark the difference between living an enviable nomadic lifestyle or sitting behind a desk.

According to a report by Hootesuite, “social media advertising budgets have doubled worldwide over the past two years—going from US$16 billion in 2014 to US$31 billion in 2016.”

Brands invest in influencers in an effort to tap their engagement and reach their audience; but if that audience is nothing but bots and those comments the result of “comment pods” or purchased packages, then the brand can spend upwards of US$100,000 on what is essentially a mirage. 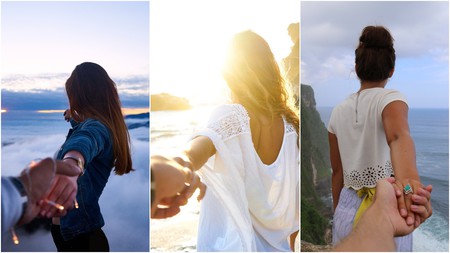 Since its publication, Melotti’s honest account of what happens on Instagram has been featured on Business Insider, Travel + Leisure, The Daily Mail and shared upwards of 50,000 times. “I wrote the piece because I was sick of bullshit! Because I’m tired of living in a world where talent and hard work are often overcome by dishonesty and trickery,” Melotti tells Culture Trip. “Instagram started out as an innovative, creative storytelling platform and now it’s turning into a soulless factory.”

Admittedly, many of us (myself included) can be guilty of some of the above tricks. Hell, I recently found myself struggling to balance my camera on a mountain of pillows so I too could snap an “effortless” shot of myself looking out the window of my Paris hotel. But, while taking guilty pleasure in visiting an “Instagram hot spot” or mirroring a favorite photo is harmless, deceiving advertisers and perpetuating a false reality is not.

Rather than follow the siren’s call of easy Instagram fame, Melotti recommends building your account ethically. “Try to get featured by (honest) collective accounts, post good quality content and try to keep your feed consistent and visually pleasing,” suggests Melotti. “Put yourself into your art. Your best asset is your ability to be unique and what you can bring to the table that no one else can. Buying followers and playing tricks will bite you in the ass in the long run.”