Exhibitions to See Around the World During the Holidays 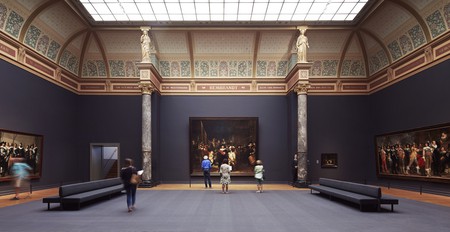 With Christmas just around the corner, Culture Trip rounds up a selection of the must-see collections and exhibitions you can visit over the holidays if your family gets to be too much, you’re at a loose end, or you simply just can’t take any more Christmas television.

A Tale of Two Worlds at MMK 1, Frankfurt am Main

This is a great way to experience the MMK Collection from the perspective of Latin American Art. Collaborating with Museo de Arte Moderno de Buenos Aires (Moderno) in Argentina, MMK present possibly their largest exhibition ever, A Tale of Two Worlds: Experimental Latin American Art in Dialogue with the MMK Collection 1940s–1980s. Considering the narratives of Western Art through 500 artworks from both public and private collections by artists from Latin America, the United States and Europe, the exhibition has been curated so the works from different geographical, historical and conceptual contexts are in conversation with each other. Artists include Hélio Oiticica, Claes Oldenburg, Marcel Broodthaers, Lygia Clark and Roy Lichtenstein. 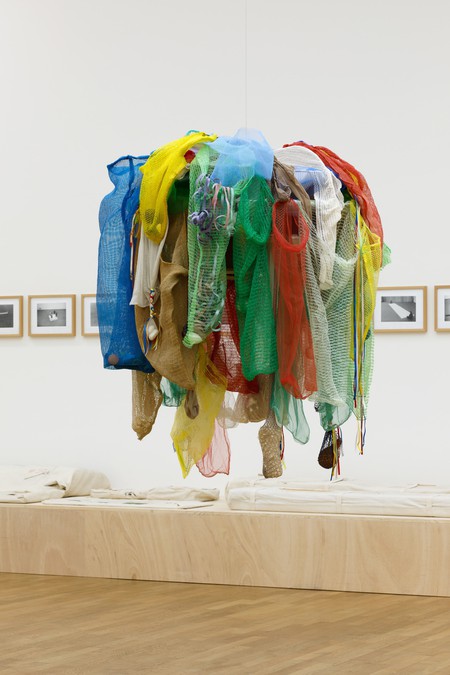 With its excellent collection of Johannes Vermeers, the Rijksmuseum is the ideal location for a meander on Christmas Day or New Year’s Day. The stunning building, designed by the Dutch architect Pierre Cuypers in 1885, merges Gothic and Renaissance styles and is as impressive as the works on display. Highlights include Rembrandt’s The Night Watch (1642) and Vermeer’s The Milkmaid (1660). 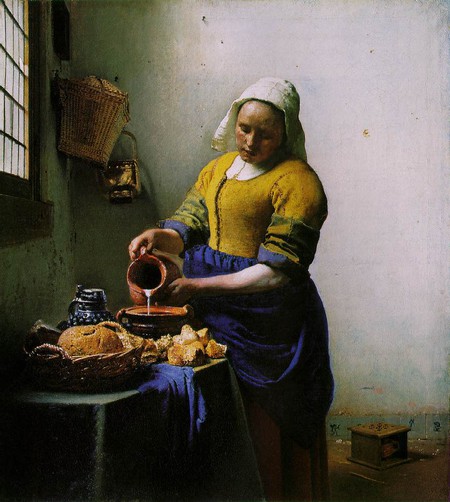 If you do one thing before January 7, it has to be attending John Akomfrah’s monumental exhibition at Barbican’s unusually curved gallery. First off, there is no entrance fee. And more importantly, it will have you looking at the world in an entirely new light, a great way to see in 2018. Known for his epic film works, Purple, his most ambitious project yet, follows on from Vertigo Sea (2015) and focuses on climate change. The six-screen immersive installation charts through archival footage and newly filmed vignettes the impact of shifting weather patterns on humanity and the wilderness. It’s one mega must-see show and the perfect escape from the Christmas nonsense.

Want to see other shows in London? The best exhibitions to see this week 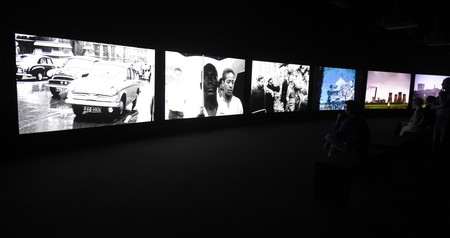 You could spend an entire day at the expansive exhibition halls and galleries of LACMA and still not see everything. So if you just fancy a stroll in LA’s sunny winter weather, then head straight for Chris Burden’s Urban Light (2008) installation and Michael Heizer’s Levitated Mass (2012) in the museum’s grounds, where you can capture enviable Instagram shots. 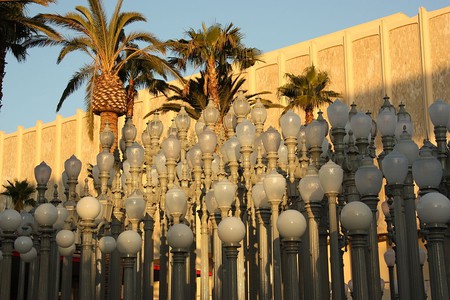 Humans have been telling stories to one other for centuries, passing knowledge and folklore down through generations. But how have we relayed historical and cultural events through visual aids as oppose to verbal means? The Schirn’s winter exhibition, Diorama. Inventing Illusion, looks at the cultural history of vision through the lens of the diorama, a three-dimensional model created by the 19th-century French photography pioneer, Louis Daguerre. From early religious art through to contemporary installations, the exhibition charts our fascination for visual storytelling. 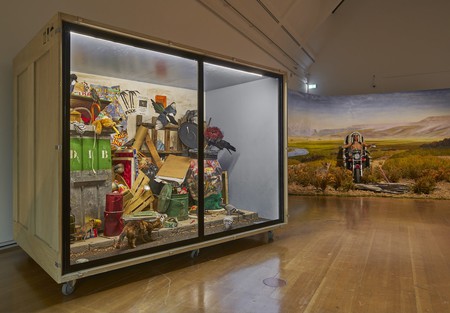 Celebrating the radical architectural movement in Florence between the 1960s and 1970s, Radical Utopias brings together the works of visionary creatives such as Archizoom, Remo Buti, Superstudio and Zziggurat through a dynamic presentation of design objects, videos, photography, installations and performances all under the roof of the impressive Fondazione Palazzo Strozzi. This is a brilliant introduction to both an innovative architectural movement and Florence’s central role in contemporary creativity. 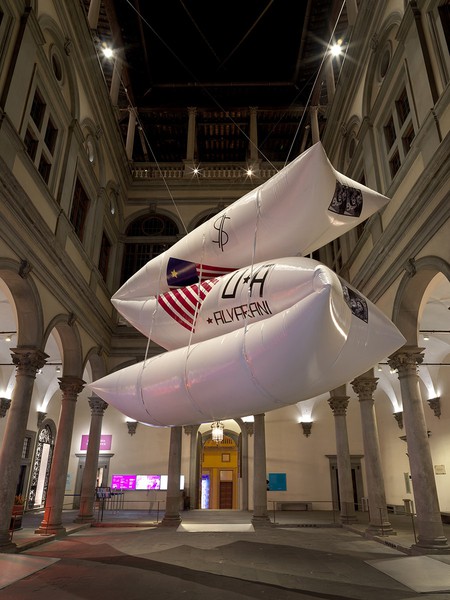