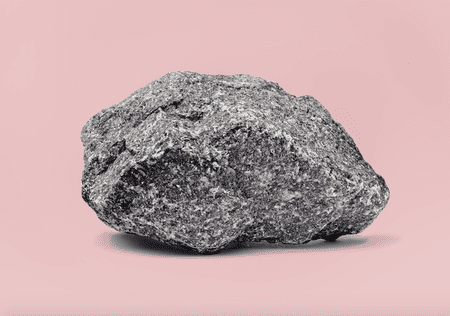 The Turkish-American writer’s debut novel tells the coming-of-age story of a Harvard linguistics major and her many relationships.

I recently heard an elegant statement that struck me as profoundly false (and I usually take beauty to indicate truth). In the opening monologue of Park Chan-wook’s film Stoker, the teenage female protagonist India muses, “we are not responsible for what we come to be. Only once you realize this do you become free.” The Idiot, Elif Batuman’s astonishingly funny and candid semi-autobiographical novel, is ostensibly, a coming-of-age, portrait-of-a-young-artist story. But unlike the tropes of many American teen narratives, Batuman shows us that the entrance into adulthood doesn’t come in the form of a revelation, but instead this process of parsing personal narratives is engendered by history.

As an arriving freshman at Harvard, Selin Karadağ is a linguistics major who plans to spend the next four years cultivating a talent for languages. This makes her highly vulnerable to the nuances of narrative; attuned to losses in translation and communication breakdowns; susceptible to verbal and written misunderstandings (especially over email), and intolerant toward language abuse and misuse. When tasked with an oral presentation of “Nina in Siberia” a bewildering language comprehension story assigned in her Russian class, Selin feels suddenly fluent as she imbues Nina with subjectivity and realizes:

“Within the world of the story, nobody pointed out or acknowledged that things were abnormal, and so one tended to accept them unquestionably. But if you pointed out how it was abnormal—if you just stated it factually—people in the real world would recognize it and laugh.”

Whether Selin was actually in that moment fluent enough to be uneasy with Nina’s purpose as being nothing more than that of a passive unit meant to convey the conditionals of the Russian language, or if she was actually just misreading the text, her observation is a wonderful metaphor for one’s first semester of college, when we all have to deal with “Nina issues” — the sudden rupturing of interpretations and the unpredictable forging of new ones.

If adulthood is achieved by surrendering to narratives, whether inherited or imposed, Selin is in an objectively bad and abnormal situation. Her observations are conflated by her daily interactions, which she at first narrates into a series of colliding episodes. She befriends a Serbo-Croatian student named Svetlana, the daughter of a Jungian analyst, who helps Selin to mature her voice through rich conversations and debates about society and literature, just like two friends out of a Jane Austen novel. When Selin is tasked to read JK Huysmans’ Against Nature for class, it is Svetlana who challenges Selin’s somewhat Spartan worldview. She reflects:

“…Gary said [Against Nature] was about a man who decided to live according to aesthetic rather than moral principles and that was something Svetlana had recently said about me: that I lived by aesthetic principles, whereas she, who had been raised on Western philosophy, was doomed to live boringly be ethical principles. It had never occurred to me to think of aesthetics and ethics as opposites.” 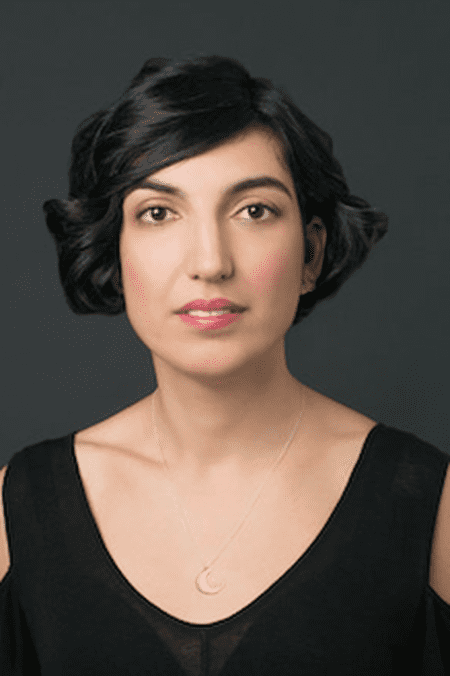 Selin incorporates this newfound awareness into a writing assignment for Constructed Worlds—a class that is a hilariously spot-on example of the kinds of visionary, postmodern, liberal arts curriculums reserved for academically high-achieving kids. Using a memory from a trip she once took with her mother, Selin writes a story about a people living in a pink house: “Like all the stories I wrote, it was a fiction that was based on an unusual atmosphere or mood that had impressed me in real life.” This profundity highlights Selin’s belief that the human condition is the seed from which all literary artifice grows, but by her own admission, the experience was not itself interesting: “I was just an American teenager —the world’s least interesting and dignified kind of person—who was brought there by my mother, there was nothing at stake.” But Selin, like her author, is Turkish-American, and has an affiliation with empire atypical of that of an average American teenager. Yet it’s a history she has to be made aware of. During a dinner with Svetlana and her mother, Svetlana refers to the Ottoman Turks as noble enemies as they discuss the brutality of the recent Croatian War for Independence. Ivan, too, mentions Selin’s ancestry in an email referring to a Turkish occupation of Hungary that runs completely counter to the history she’d learned: “I’d never heard of an Ottoman invasion of Hungry. As a child, I had been told that the Turks and Hungarians were related…”

Nor is Selin typical in her dalliances. Set in the late-90s, The Idiot exists in a pre-Tinder, pre-social media world, where all online correspondence, including flirting, was done via email, a language Batuman is keen to explore. She wedges into the narrative Selin’s e-pistolary relationship with a Hungarian student named Ivan, a worldly campus enigma, that mingles fiction and reality into dizzying confusion for Selin. Batuman offsets the text of the email with different fonts and styles in that tremulous way personal emails at the time and for many years beyond it were written (to verify this, I read emails I wrote to my sister from my college account in 2005):

“Dear Selin, Sonya, the message began. The dream was about the Yenesei River. I had a strange dream. Now I know you are there, Ivan had written. I know you will cheat on me with my future girlfriend’s exboyfriend. However, I will forgive you.” *

In order to make sense of her relationships, Selin reads literature and analyzes anecdotes. She picks up The Book of Laughter and Forgetting by Milan Kundera to try to understand Ivan. She thinks of the children on Svetlana’s playground taunting each other by asking “Who do you love more, Comrade Tito or your own mother?” With all these stories spinning in her mind, Selin falls into a long bout of insomnia that induces her to confide in a school therapist. In their only meeting, the therapist continually refers to Ivan as “this computer fellow,” and suggests their relationship is inauthentic, pointing out “thanks to this e-mail, you can have a completely idealized relationship. You risk nothing.” Selin disagrees—she feels that communicating online is just as authentic as speaking in person. At the same time, she struggles to actualize the intimacy when her and Ivan interact in person. She feels that his bright, uninterrupted speech mutes her: “He said funny, surprising, and charming things, all of which distressed me deeply.” They often misunderstand each other, “I said someone was die-hard and he thought I was saying something about their heart.”

In a class on the nineteenth-century novel, Selin is crestfallen by what she calls the “breakdown of communication” between the professor pushing a strict analytical framework for discussing texts, and the students who haven’t yet learned the foundational skill that grad students refer to as “the dialectical.” In her role as an ESL tutor at a community center, she experiences baffling and hilarious miscommunications with her immigrant students. Her relationship with Ivan is more fluent online than off. Her and Svetlana argue semantics.

It’s only after she survives her freshman year and falls into a summer gig teaching English abroad on Ivan’s suggestion that languages return to excite her. Assigned to a small village in Hungary, she experiences exhilarating and humiliating encounters with peculiar people and places, along with the mysterious joy of attempting to translate experience into words: “I kept thinking about the uneven quality of time—the way it was almost always so empty, and then with no warning came a few days that felt so dense and alive and real that it seemed indisputable that that was what life was, that its real nature had finally been revealed… I wanted to write about it while I could still see it and feel it around me. Suddenly it occurred to me that maybe the real point of writing wasn’t just to record something past but also to prolong the present.”

It was a revelation Selin had experienced earlier during the Spring semester, before Ivan convinces her to teach in Hungary, when she reads a collection of Neruda’s poetry in the school library. Without understanding all of the words, she tumbles through “Ode to the Atom” and comes to identify with la chispa loca, the seductive subject of the poem: “Tiny little star, buried in metal…I will unchain you. You will see the light of day. You are a Greek god, come lie on my fingernail. I will guard you in my jacket like a North American pill.”

To be an artist or to fall in love, Batuman suggests, one needs to forget the idea that language can teach you how the world works. Instead, one should experience language as fleeting, unstable worlds that come and go like moods. Not surprisingly, Selin changes majors to become a writer.

* Due to the limitations of WordPress, we are unable to replicate the playful typography used in the book. —The Editors