Big Little Lies captured all our attentions and hearts during its compelling first season of betrayal, death, and the complications of family and friends. The second season is on its way, but if you’re just itching to watch something that will keep you at bay until its premiere, we’re here for you. Here are eight shows you should check out if you loved Big Little Lies.

Beneath all of Big Little Lies’ manipulations and willingness to betray, the parents on the show ultimately want what’s best for their children. On NBC’s The Slap, the same thing can be said. This miniseries aired in 2015 and follows a group of friends who undergo major conflict within their circle after one friend goes too far in disciplining a child. These two shows shed light on just how fragile friendships can be when children and their protection are in question. 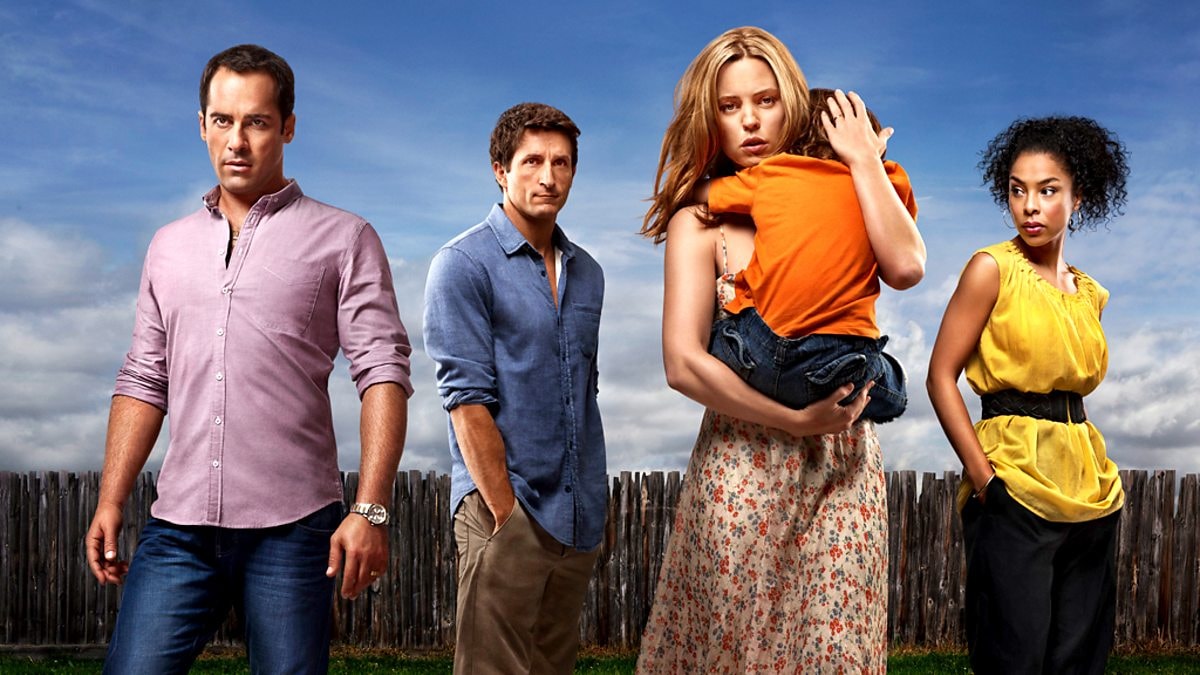 Big Little Lies captures viewers from its immediate attention-grabbing plot while leaving viewers with little details. One of Netflix’s hottest shows, 13 Reasons Why does the very same thing. The show follows a group of high school students that each receive a cassette tape that they find out is from another student before committing suicide. Both shows explore social high school culture and circles that aren’t at all what they seem. 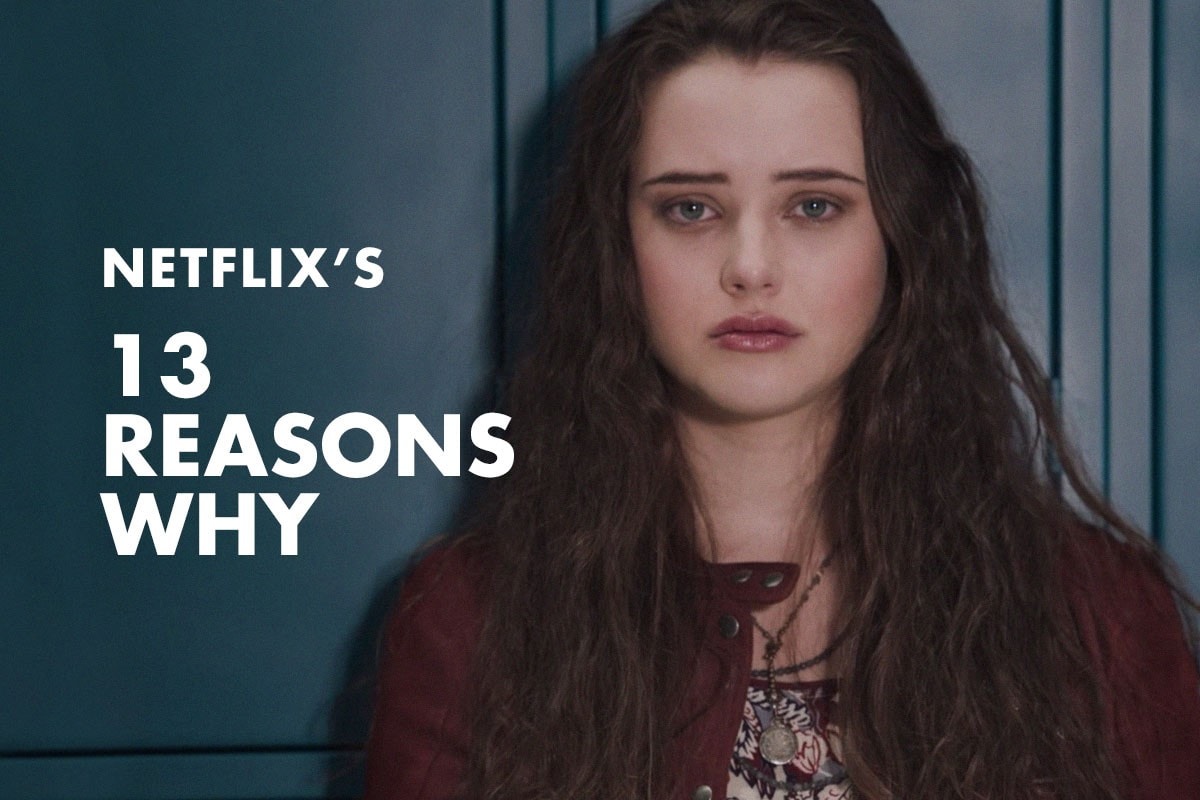 Both of these shows follow characters whose lives have absolutely no privacy from the other. The interesting point in UnREAL is that it’s a story in which the characters – a group of women – closely follow a second show. A Bachelor-like show called Everlasting is at the heart of the characters in UnREAL, causing buckets of drama and dysfunction as the women live as if they were on their Everlasting show. This Lifetime show has been on since 2015 and is incredibly addictive. Like Big Little Lies, UnREAL puts a spotlight on the culture-influenced insecurities that blight women.

Top of the Lake

A major feature that let us fall in love with Big Little Lies, was that it all came together as a film masterpiece. Top of the Lake is very similar in terms of its somber yet powerful scenes, all taking place against a beautiful backdrop. In Top of the Lake’s case, the backdrop is the gorgeous scenery of New Zealand. The Sundance Channel miniseries revolves around the mysteries disappearance and malevolent mistreatment of a young girl. It’s a dark and secretive series that can be watched on Netflix.

How to Get Away with Murder

Both Big Little Lies and How to Get Away with Murder aren’t your run-of-the-mill murder mysteries. Quite the contrary, these shows actually show very little murder itself. In Big Little Lies, you’re even left wondering who is it that’s dead? In the law drama How to Get Away with Murder, a law teacher presents her students with details on real cases and the students try to solve those cases in creative and varying ways. The show explores both the criminal and procedural parts of murder while also diving into each character’s life, all tied together with lots of suspense. 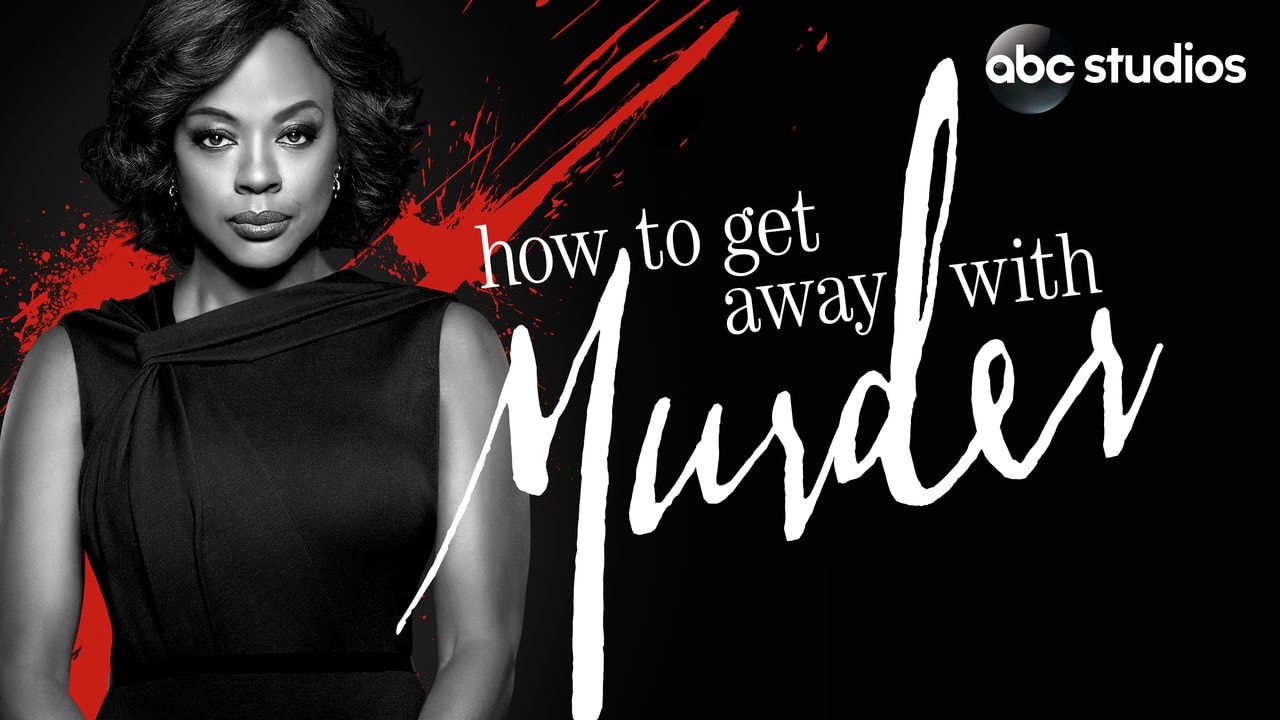 Courtesy of New on Netflix

When a small town is greatly affected by one of its teen resident’s death, all kinds of grudges and dark secrets are exposed when two detectives investigate the tragedy. Broadchurch was shot in England and became a huge hit in 2013. Once making its way over to televisions outside of its homeland, Broadchurch got the international recognition it so rightfully deserved. The show carries on the similar nature of Big Little Lies in that it teases and keeps you guessing all the way through the investigation of the teen’s death, as well as its heavy effect on his family and town.

True to its title, ABC’s Revenge depicts just that. The show follows a young woman who takes on a new identity and moves to the Hamptons in order to destroy the lives of the family who were responsible for her father being put in prison. Revenge and Big Little Lies both follow strong and complex woman characters with compelling stories, all wrapped around a beautiful atmospheric setting. Revenge dives into the dark side of the character’s lavish lives with bloody, murder-filled twists and even heavy dashes of the salacious. All five seasons of Revenge can be watched on Netflix. 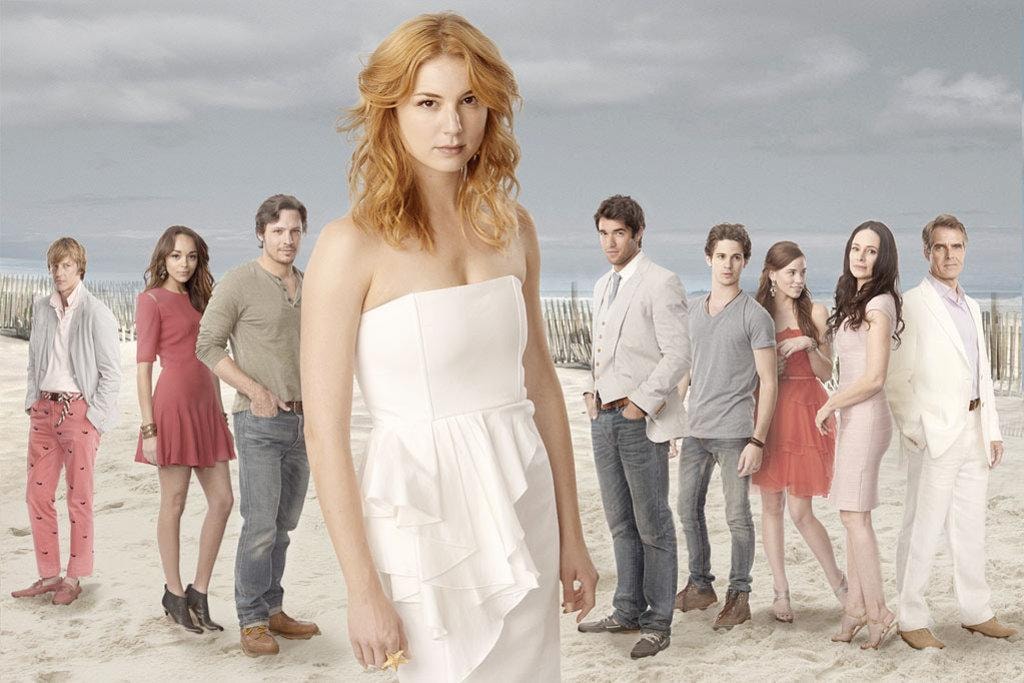 Another strong female character driven show, Girlfriends’ Guide to Divorce is a little more light-hearted than Big Little Lies’ subjects like domestic violence, murder and rape. But it also explores the complex friendships and deep connections between very different women. Bravo’s more comedic series follows a self-help author who is going through a divorce. The show brings out the honesty of her as well as her group of friends’ experiences as they make their way through the complexities of what life deals them. You’ll laugh much more watching Girlfriends’ Guide to Divorce than during Big Little Lies, but you’ll be just as hooked. 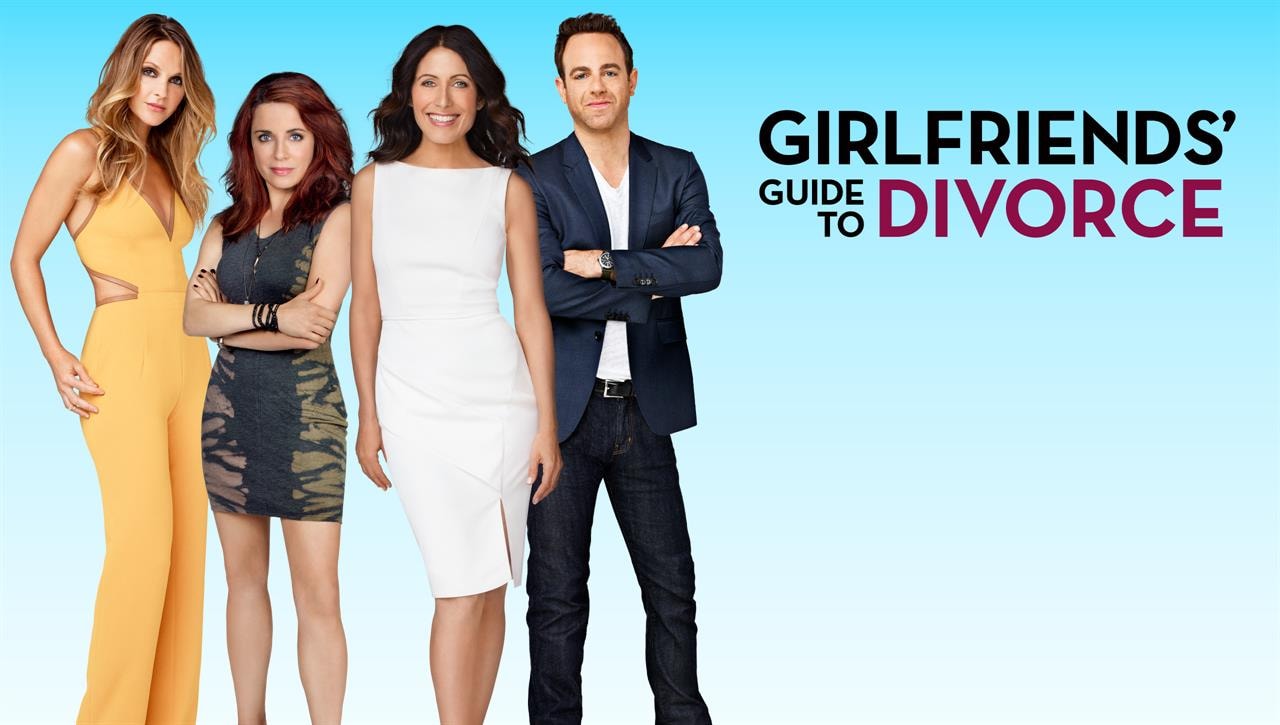