Eight New and Noteworthy Books Coming Out In September 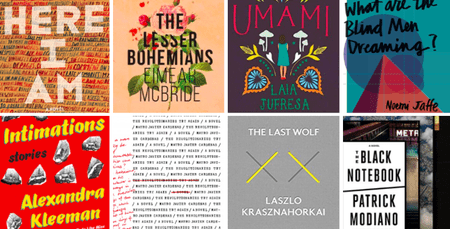 There are a lot of new and noteworthy books coming out this month. Here are eight highlights. 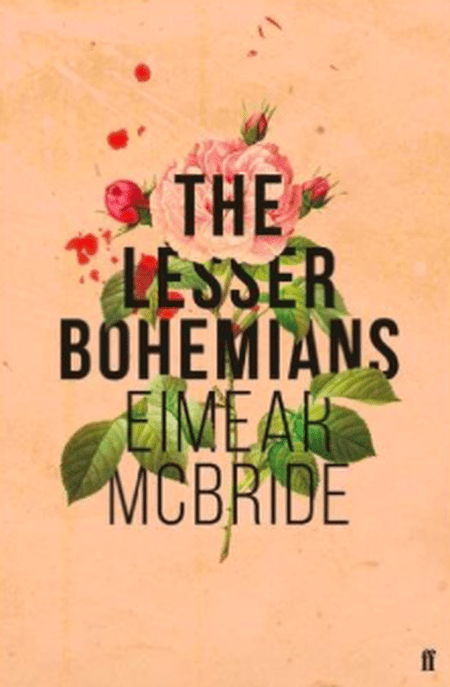 McBride was hailed by many critics as the true inheritor of the Joycean torch after the publication of her debut A Girl Is a Half-Formed Thing. The Irish writer’s hotly anticipated second novel The Lesser Bohemians regards the sexual and unfeeling relationship between two stage actors. Read our full review of it here. 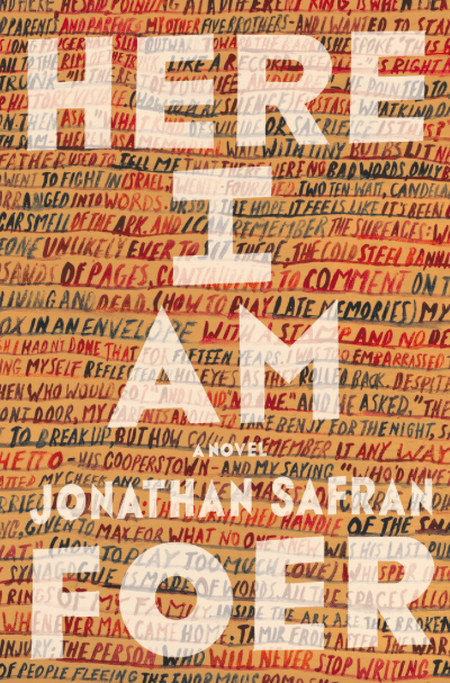 The writer’s first novel in over ten years focuses on a dissolving marriage between a middle-aged American couple and an escalating conflict between Israel and the rest of the Middle East. Foer trades bombast for maturity in this expansive novel, which is set over the course of four weeks and packs in a wedding, a bar mitzvah, a funeral, an earthquake, a call to arms, and eventually, a divorce. Read our full review of it here. 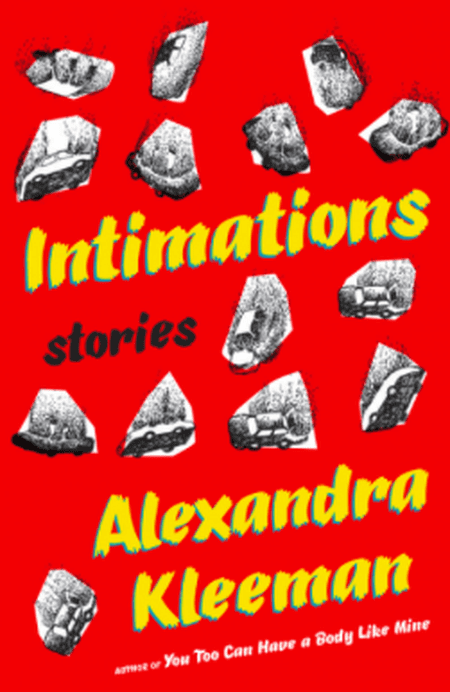 The American writer Alexandra Kleeman first received attention for her strange and wonderful novel You Too Can Have a Body Like Mine. Her first collection of stories, Intimations, gathers fictions that read like Twilight Zone episodes co-written by Philip K Dick and David Lynch, where house parties, feral children, and the apocalypse are bound together. 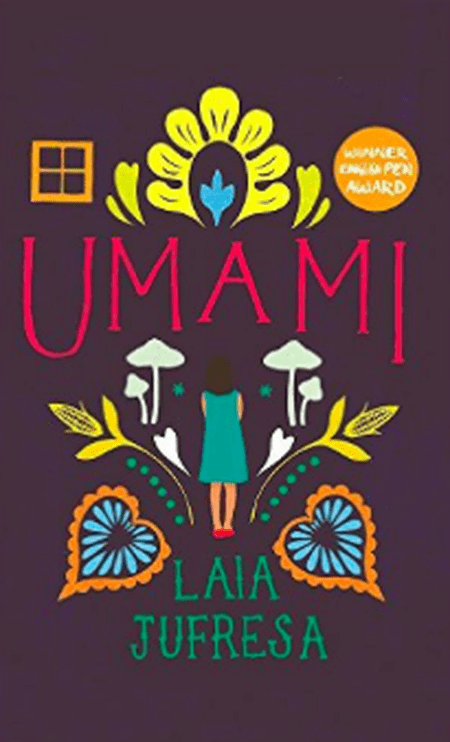 Barely into her 30s, the Mexican writer Laia Jufresa has been turning heads seemingly as soon as she graduated from University. Her debut Umami, a novel concerning a suspicious death and the secrets of neighbors, has been showered with praise in the Spanish-speaking world, and will now appear in an English translation by Sophie Hughes. 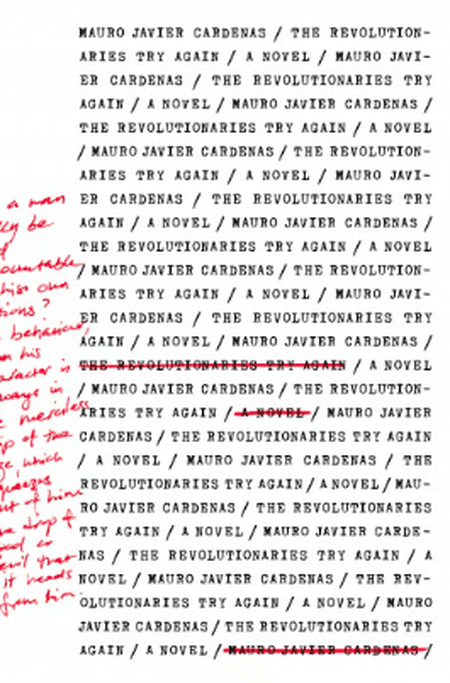 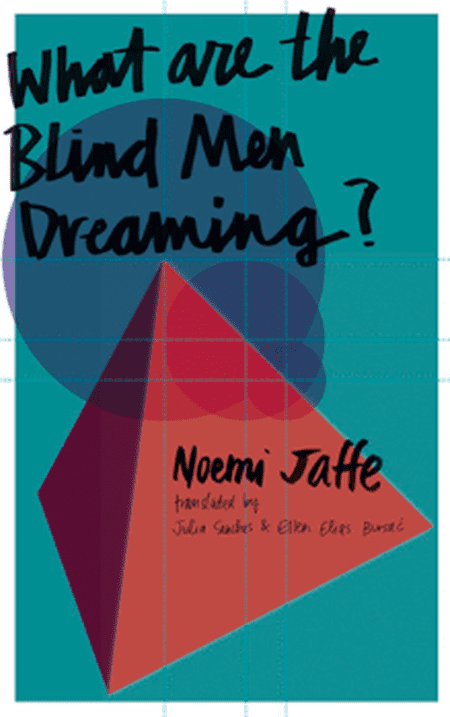 Noemi Jaffe, What Are the Blind Men Dreaming? (Sep 20)

The first English translation by the lauded Brazilian writer Naomi Jaffe is an arresting account of the holocaust and expatriation that intersperses Jaffe’s words with those of her mother and grandmother. Jaffe has been long-lingsted for this year’s Sao Paulo Literary Award (the “Brazilian Booker”) and more of her work is planned for English publication. 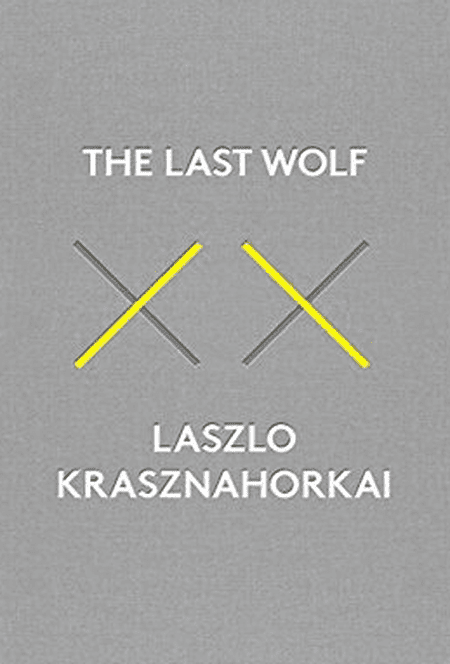 The 2015 Man Booker International Winner returns with these two novellas. The first is a fast-paced bar confessional concerning the termination of a pack of Spanish mountain wolves. In the other, a game warden tasked with killing off local predators turns vigilante and begins to target humans. 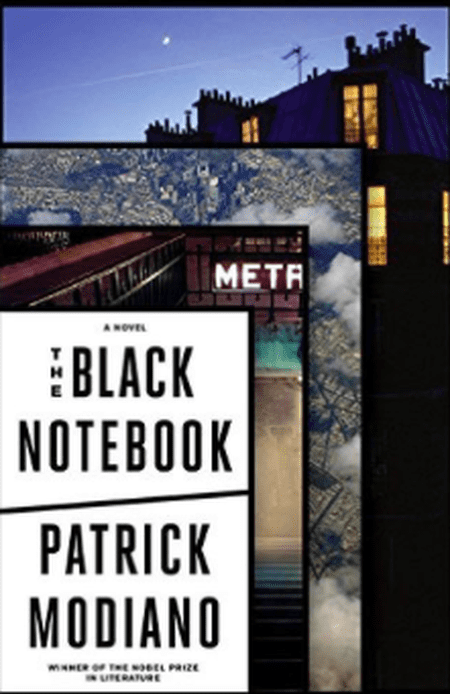 The 2014 Nobel Laureate newest novel to be translated into English shows the writer at his most classic: through an old black notebook, a writer retraces the bygone days of a Paris during the Algerian War, remembering a heartbreaking love affair from his youth and the shadowy truths surrounding the woman he loved which, when revealed, led to the romance’s tragic conclusion.