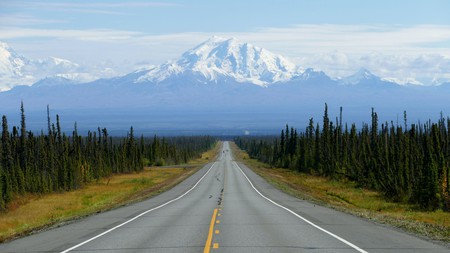 Each state in the USA has several official (and unofficial) nicknames that are unique to its history or geography. Some are obvious, some are not, and one the governor tried to veto.

Each of America’s fifty states has multiple nicknames that have been adopted over the years, though the origins aren’t always clear. Some have obvious sobriquets – for example, Arizona’s moniker is The Grand Canyon State because the state is home to the Grand Canyon – while others are a little more mysterious, such as The Last Frontier (Alaska). SavingSpot blog compiled a list of each state’s official nickname, commissioned by CashNetUSA and created an illustrated map of the states’ nicknames.

“We started the project by scouring the internet for information about location nicknames,” says David Cross, head of research at NeoMam Studios. “Along the way, we found several websites, books and even government information that detailed state and province or territory nicknames.”

From there, the team whittled down three prominent nicknames per state to the one it believed to be the best known. “It took about two weeks to generate the initial list of nicknames,” Cross wrote. “It took several more days of intense discussion among the team to develop the final list of nicknames.”

Check out the illustrated map to see the nicknames of all 50 of the states, and read on to learn more about eight of the most interesting state nicknames and their backstories, as chosen by Culture Trip. 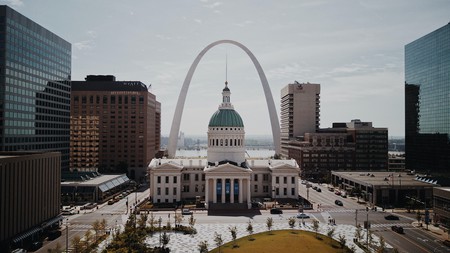 Missouri is know as the Show Me State | © Brittney Butler / Unsplash

The Show Me State – Missouri

Seeing is believing and Missourians won’t have it any other way. Duncan Vandiver, a state congressman from 1897 to 1903, once said, “I come from a state that raises corn and cotton and cockleburs and Democrats, and frothy eloquence neither convinces nor satisfies me. I am from Missouri. You have got to show me.” Today, the nickname represents the dubious, conservative temperament of the state’s inhabitants. 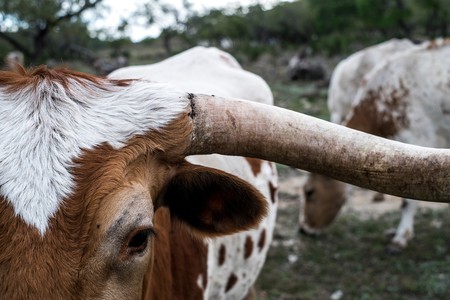 It may be the “national beer of Texas,” but the name Lone Star does not come from the pale lager. Texas was originally a Mexican territory, the flag of which is said to have featured two gold stars. Over six months from 1835 to 1836, Texas rebelled against Mexico’s anti-slavery laws, leading to its independence and a newly minted flag, which dropped one of the stars in defiance. Today, Texans still pride themselves on their rugged individualism. 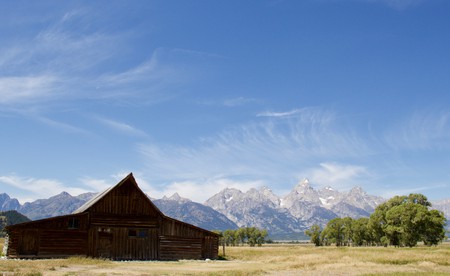 In 1869, Wyoming was the first state to grant women the right to vote. The reason, however, wasn’t as magnanimous as the motto assures. As the least populous state, Wyoming needed its ladies as registered voters in order to meet the population requirements for statehood. 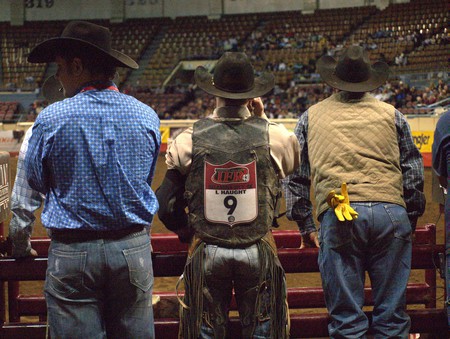 In 1889, people waited on the border of the Oklahoma territory for the signal that they could enter, ready to claim some of the nearly 2 million acres (809,371 hectares) of unassigned land being offered by the US government. The designated start time was noon, but some rascals rushed in earlier and quickly became known as “sooners.” Originally, this wasn’t a term of endearment, but in 1908 the University of Oklahoma adopted the name for its football team and it has been associated with progressivism ever since. 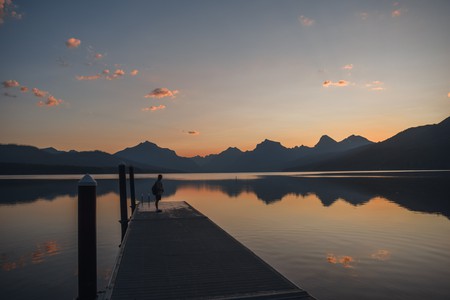 Montana is the Treasure State | © Will Smith / Unsplash

Montana’s name comes from the Latin word “montaanus,” which means mountainous. Its nickname, the Treasure State, refers to natural mineral deposits such as silver and gold, which have been mined from within these mountains since the late 19th century. Even Montana’s state motto, “oro y plata,” Spanish for gold and silver, references the rich bounty of its hills. 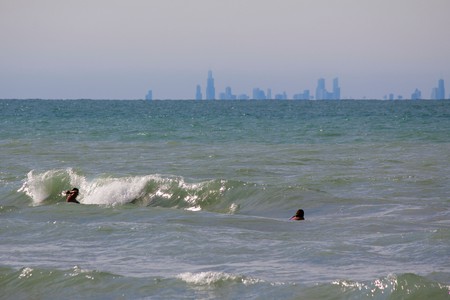 You might’ve seen Hoosiers, the 1986 movie starring Gene Hackman, but what exactly is a hoosier? Historians are unclear on the origin of the term, but it’s a name for a resident of the state popularized by Richmond’s John Finley in his 1833 poem The Hoosier’s Nest. The Indiana Historical Bureau says the prevailing theory on its source is that Samuel Hoosier, a contractor, preferred to hire laborers from Indiana. 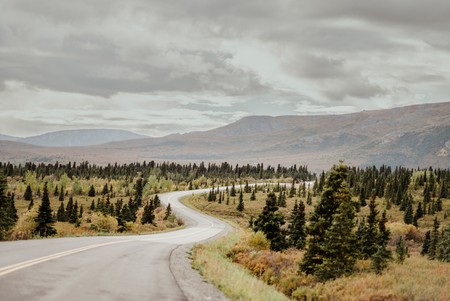 Bigger than Texas, Montana and California combined, it’s an understatement to say that Alaska is pretty huge. And when the US bought it from the Russians in 1867, it was a great expanse of cold – and not much has changed. It’s still a wild and immense landscape and farther from all the other states, which is why it is called the last frontier. 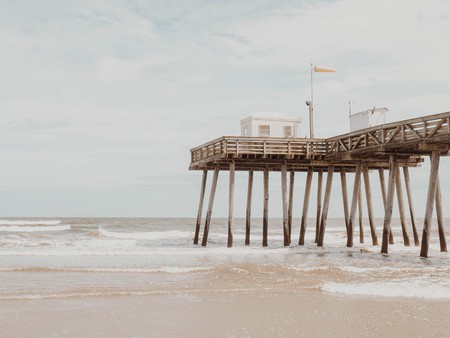 This nickname is one of the better-known ones, but its origin is hazy at best. In 1954, before signing state legislature that would have added the motto to state license plates, Governor Robert Meyner investigated its source. He found no evidence that gardens were specifically associated with New Jersey and vetoed the bill. “I do not believe that the average citizen of New Jersey regards his state as more peculiarly identifiable with gardening for farming than any of its other industries or occupations,” Meyner said. The legislature was able to override the veto, and the rest is history.