Discovering The Great Lakes: Which One Should You Visit? 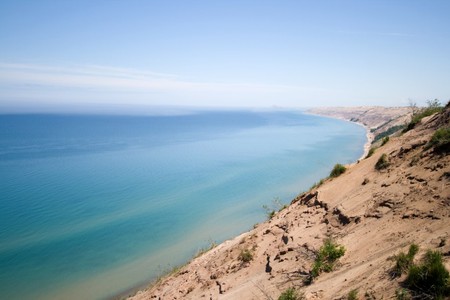 The Great Lakes – Superior, Michigan, Huron, Ontario and Erie – are the largest group of freshwater lakes on the planet, holding over 20 percent of the Earth’s fresh water along the northern borders of the US and Canada. The lakes encompass 95,160 square miles, formed thousands of years ago after the last Ice Age left behind large bodies of meltwater and glacial landforms. Sometimes called the ‘inland seas,’ the Great Lakes are known for their ocean-like characteristics – strong winds and currents, rolling waves, and distant horizons – and are home to remarkable national parks, wildlife preserves, pristine waters, beautiful beaches, and countless outdoorsy activities.

The largest of the Great Lakes, Lake Superior offers 7,340 square miles of pristine natural beauty. Its ideal juxtaposition on the northeast corner of Minnesota and parts of Wisconsin provide lake goers with access to many national forests – including Superior National Forest, Ottawa National Forest, Hiawatha National Forest, and Sault Ste. Marie State Forest Area – with several just a short drive away. The surrounding awe-inspiring landscape makes for the perfect camping trip: expect forested woods, waterfalls, scenic hiking trails, fishing, and vast wilderness. Isle Royale National Park offers kayaking and diving (alongside 450 other islands to explore) and is a wildflower paradise filled with blooming buds, while the sea caves at Apostle Islands National Lakeshore is the ultimate kayaker’s dream. The Pictured Rocks National Lakeshore should not be missed, with its steep, multicolored cliffs and massive rock arches towering over clear and peaceful waters. 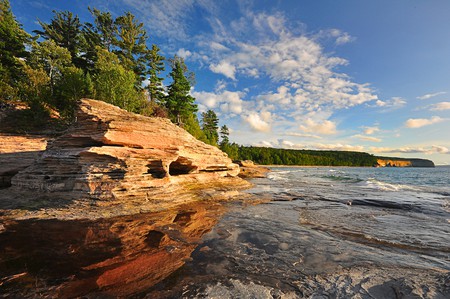 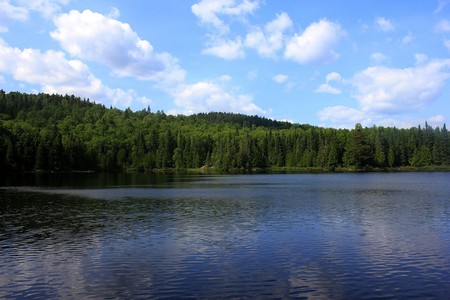 Lake Michigan is an adventure sports haven. From shipwreck diving, fishing, and boating to wind and lake surfing, kiteboarding, parasailing, flyboarding, and kayaking, this lake has no shortage of things to do. And if you catch yourself here in the colder months, thrill-seekers can test their skills at ice luging, ice climbing, ice diving, snow kiting, or ice sailing. There are over 30 state and local parks located on the shores of the lake, and on its many islands as well as many beautiful beaches. Empire Beach, St. Joseph, and Grand Haven State Park Beach boast cool, crystal clear waters, and Silver Lake Sand Dunes are a perfect place to catch some rays after golfing, hiking, boating, or four-wheeling. Sleeping Bear Dunes National Lakeshore, one of the lake’s biggest draws, boasts 65 miles of shoreline and sandy dunes rising 400 feet above the lake, a must-see for first-timers. And should you need a night out on the town, Chicago isn’t far away. 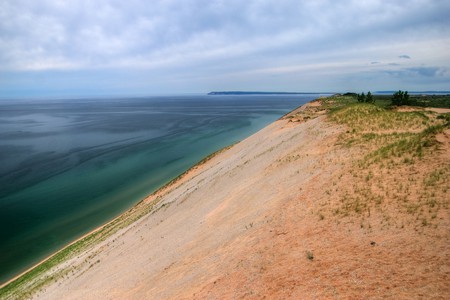 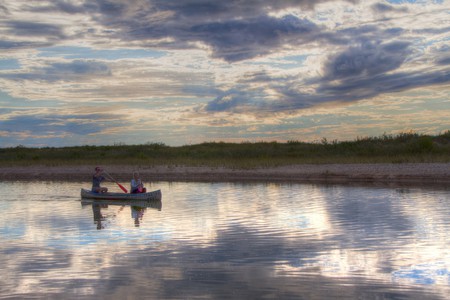 If you want to relax: Lake Huron

Booking a week-long stay at the Grand Hotel, made famous in the 1980 film Somewhere in Time, is the ultimate peaceful getaway. Located on the pedestrian-only Mackinac Island, the Grand Hotel offers golfing, swimming, spa services, and horseback riding. But if this isn’t your cup of tea, don’t worry – Lake Huron has plenty of beaches to catch some R&R, with the longest shore length of any other Great Lake. Harrisville is claimed to have some of the best beaches in Michigan, while St. Ignace makes for a perfect picnic stop with panoramic views of the architectural marvel, the Mackinac Bridge. Plus, with over 30,000 islands to explore, there’s no question that you’ll find some real estate to park it and enjoy the natural surroundings. 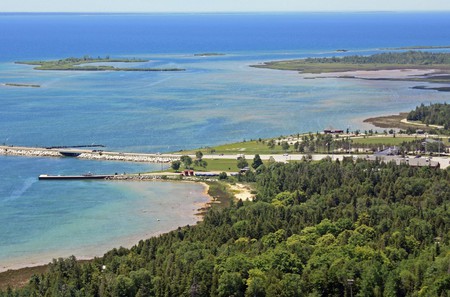 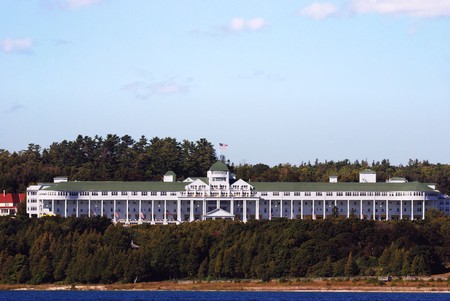 As an outlet to the Pacific Ocean through the St. Lawrence River, Lake Ontario has played a key part in American history for centuries. Originally inhabited by Natives, including the Huron and Iroquois tribes, the lake – discovered by Europeans in the early 1600s – was established as a primary hub for trading. Many towns blossomed on its shores as people settled close to the water, and several of these communities are still there today. Rochester is filled with historic neighborhoods and buildings – such as Corn Hill, one of the nation’s best preserved Victorian neighborhoods, and the Susan B. Anthony House – while Oswego provides curious travelers with a detailed history of the 15th-century village at many of its history museums. Cape Vincent is always worth the stop, founded by French explorers and missionaries in the 17th century, before departing to the world-famous Thousand Islands. 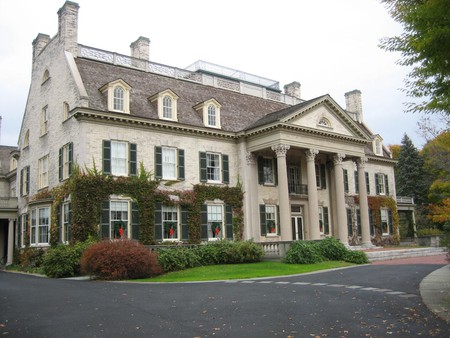 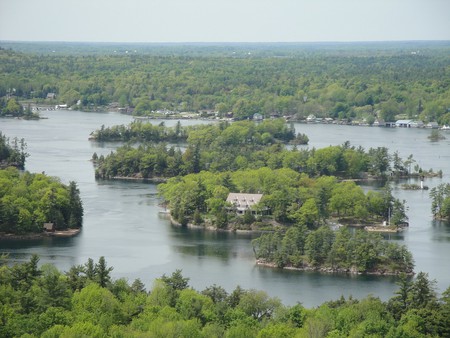 If you want a little bit of everything: Lake Erie

Lake Erie may be the smallest, but it is mighty. Along the lake’s 100-mile shore, find historic resort towns, lighthouses, and Victorian homes alongside many beautiful beaches. Adventure enthusiasts can revel in the many recreational activities – from biking, fishing, and golfing to canoeing, camping, and horseback riding – while lovers of the outdoors can get their fair share of natural beauty at the many islands and parks, including Presque Isla State Park, Ottawa National Wildlife Refuge, Magee Marsh Wildlife Area, and Maumee Bay State Park. Learn about the rich waterfront heritage at the Erie Maritime Museum, or catch a theater performance at the Warner Theater. There’s even wine tasting plus a whole host of breweries. Should you need some downtime, visitors can take advantage of the abundant wildlife by bird-watching, or take in the scenery with a drive down the Great Lakes Seaway Trail. On Kelleys Island, former glaciers have carved long grooves in bedrock, a sight that should not be missed. 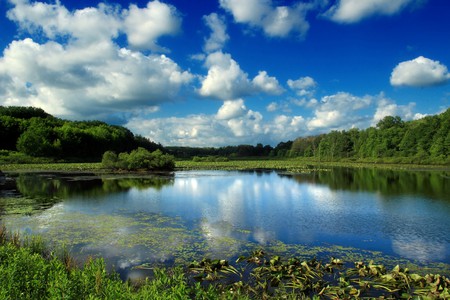 Erie National Wildlife Refuge | © Nicholas A. Tonelli/Flickr
Give us feedback