What is K2? It's Certainly Not Marijuana 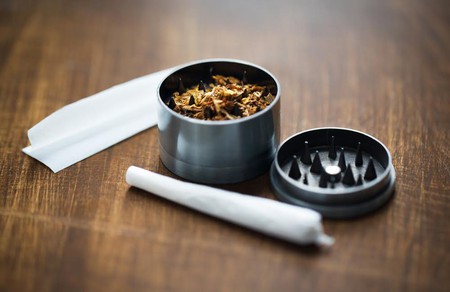 A “deranged” driver mowed down 22 people in Times Square on Thursday, killing an 18-year-old tourist who was visiting New York City with her family, and leaving several others injured. Reports say the man was high on a something called K2, but what exactly is the drug?

Richard Rojas, a 26-year-old former Navy SEAL, was behind the wheel of the car that quickly swerved onto a busy Times Square sidewalk in the middle of the day Thursday. According to The New York Times, Rojas was troubled. He’d experienced paranoia and had a couple of run ins with the law. But when he plowed into the crowd police say he was under the influence of K2.

“I wanted to kill them,” Rojas told a traffic safety officer, the Times reported.

K2 — also known as Spice, Moon Rocks or synthetic marijuana — isn’t actually like marijuana at all. The playfully packaged drugs can be rolled and smoked or steeped in tea. According to the U.S. Centers for Disease Control and Prevention (CDC), the first known shipment of “synthetic cannabinoids” were seized at the U.S. border in 2008. In a report published last year, the CDC reports that since then cases of poisonings from use of K2 have been on the rise, with approximately 1,000 deaths since 2009. 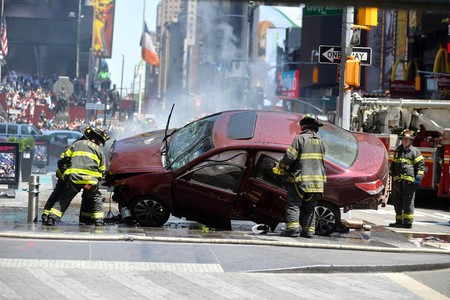 Synthetic cannabinoids can be much more potent than naturally grown marijuana and the effect they have on users, whether it be severe or barely there, seems to vary indiscriminately. The drugs have been linked to hallucinations, violent thoughts, temporary psychosis, and, worst of all, death.

“The increasing number of synthetic cannabinoid variants available, higher toxicity of new variants, and the potentially increased use as indicated by calls to poison centers might suggest that synthetic cannabinoids pose an emerging public health threat,” a CDC report said, according to the LA Times.