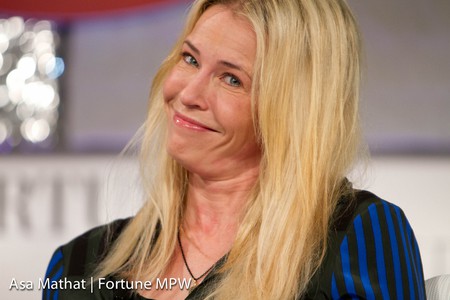 Chelsea Handler has found herself in the midst of a scandal as she faces allegations of stealing the trademark name of a popular online travel magazine, A Broad Abroad. On July 21st, Handler—who is host of the Netflix talkshow, Chelsea—aired a four minute segment aptly titled “A Broad Abroad.” The travel-focused piece showed Handler sharing travel tips while also making fun of President Donald Trump.

According to The Daily Mail, the segment ended up causing a stir as “A Broad Abroad” is a trademarked name belonging to Paula Froelich, who owns a travel magazine and has a Yahoo! series with the same namesake.

Dont you hate it when you’ve been trying to sell something for years and then someone getting paid $$$ rips you off? https://t.co/WqHxDtNxfz

“Woke up to people telling me about Chelsea Handler’s new segment “a broad abroad” (involving humor and travel – shocker),” wrote Froelich in a Facebook post. “I’m pretty sure someone already owns the trademark to “a broad abroad” (guess who?!), this is easy to check and easy to figure out someone (me) has a whole thing built around this.”

Froelich goes on to share that Netflix actually met with her team last year showing interest in her show, suggesting that it is unlikely Handler and the Netflix team weren’t aware of the trademark infringement. “My show of the same name averaged between 750,000 [to] 1 million views a week on Yahoo!,” writes Froelich. “Imitation is the sincerest form of flattery, but still…” 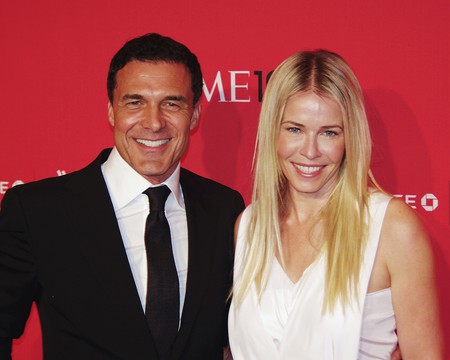 Page Six—where Froelich previously worked—reached out to Handler and her team for comment. “I had no idea [A Broad Abroad] was a thing. No need to cease and desist. I don’t want to intentionally or unintentionally rip anyone off,” Handler told Page Six.